Our Favorite Pumpkin Beers to Drink This Fall Season

Fall isn’t just for pumpkin spice lattes. Pumpkin beers are especially delicious in the fall. Imagine sipping a rich, full-bodied pumpkin beer while cozying up by the fireplace or enjoying the fall colors on an outdoor picnic or Oktoberfest celebration.

Pumpkin beers may not be the drink you choose for a warm day at the beach, but these seasonal brews are available by August or September so they’re ready for fall. The best beers from the pumpkin patch include these rich brews: 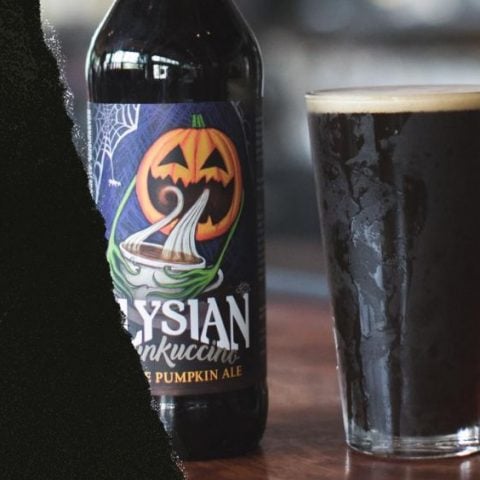 Drinking a hard cider from Samuel Smith is like sipping history. Brewed at Yorkshire’s oldest brewery, established in 1758, Samuel Smith Cider Reserve is made with two varieties of apples for the perfect balance of sweetness and tartness. It’s a perfect choice for warming up at your favorite pub. 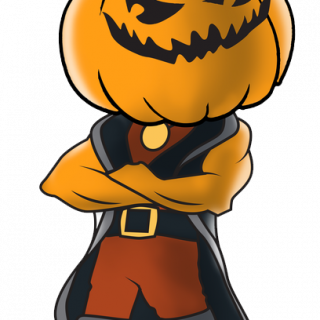 It’s good to be the king when it's Pumking, Southern Tier Brewing’s pumpkin imperial pale ale. This bittersweet medium-bodied beer will have you thinking of Thanksgiving dessert, with its notes of pumpkin pie spices, vanilla, pecan, and butter. Pumking is available August through October from Southern Tier, a Lakewood, New York-based brewer. 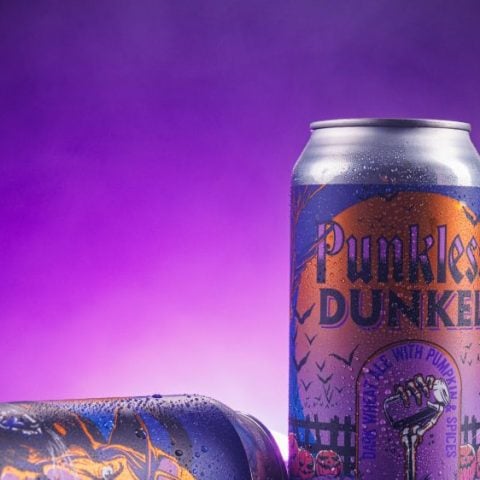 This Croydon, Pennsylvania-based brewer started its signature pumpkin beer with an imperial version of their Dunks Ferry Dunkelweizen and then added pumpkin puree to the mash along with plenty of pumpkin pie spice. Sip this brew and you’ll get hints of dark brown sugar, cinnamon, nutmeg, allspice, and cloves. 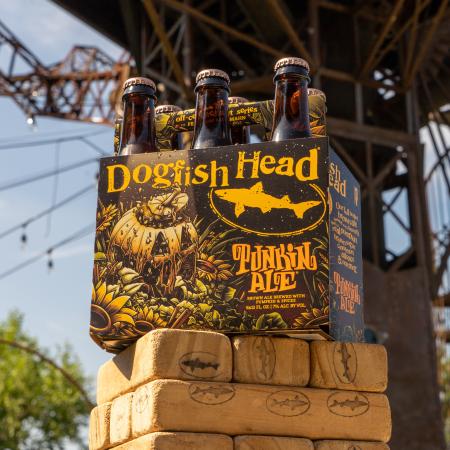 Brewed with pumpkin meat, brown sugar, and the warm, sweet spices associated with grandma’s pumpkin pie, Dogfish Head Punkin comes out from August through November to herald autumn. Dogfish Head gives Punkin a slight cinnamon tingle that’s perfect for warming up. Since it pairs perfectly with roast turkey, include this Milton, Delaware, brew at your Thanksgiving feast. 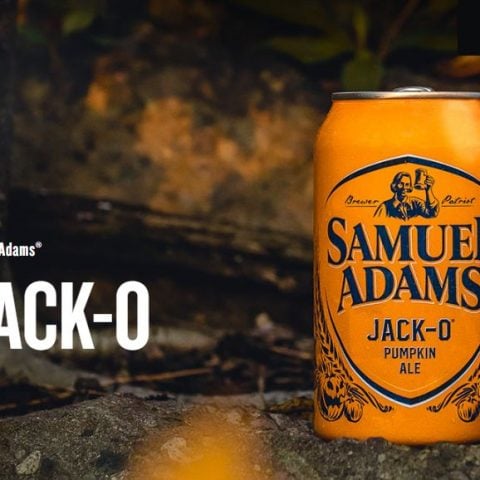 Think a summertime shandy-style beer only darker, richer, and pumpkin-infused, and you’re wishing for Samuel Adams Jack-O Pumpkin Ale. The iconic Massachusetts brewery brings out this beer from August through October, just in time for fall. Pumpkin and pumpkin pie spice make this amber pumpkin ale perfect for fall days and nights. 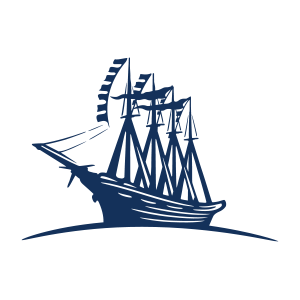 The biggest, boldest pumpkin beer of this batch is Shipyard Smashed Pumpkin. With its 9% ABV, this pumpkin has a kick. Pale ale, wheat, and light Munich malts give this powerful pumpkin beer smoothness, but not without a little nutmeg and spiciness from Saphir and Hallertau hops. 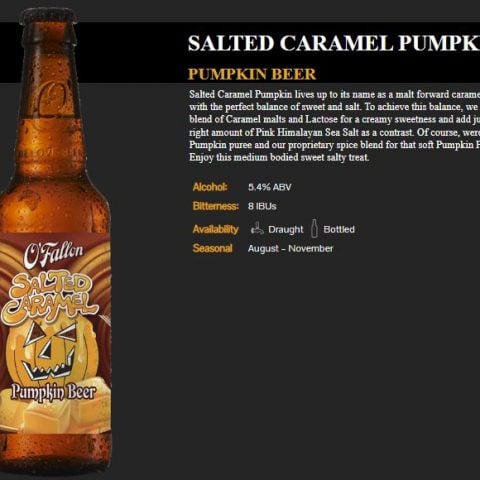 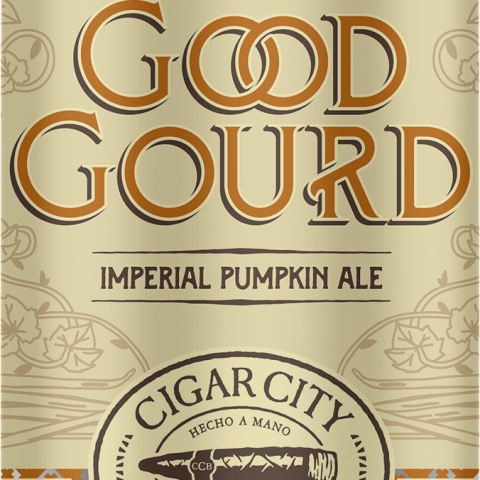 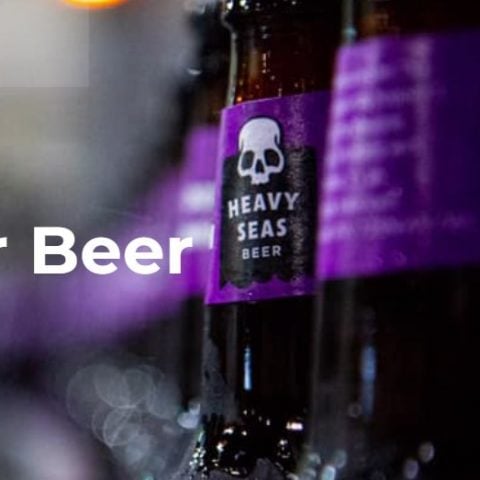 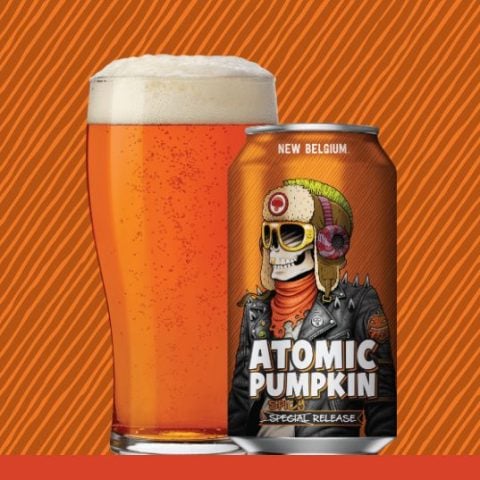 You could warm up with any old pumpkin beer, but this New Belgium pumpkin beer brings the heat. Voodoo Ranger Atomic Pumpkin is brewed with the usual cinnamon and pumpkin that most pumpkin beers have, plus something most don’t: habanero peppers. The result is a smooth pumpkin beer with an afterburner reminiscent of Atomic Fireball candies. 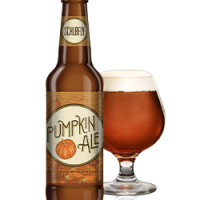 Like a slice of pumpkin pie in a bottle, this pumpkin beer from St. Louis, Missouri-based brewer Schlafly gives its pumpkin ale a little snap from ginger. Schlafly Pumpkin Ale pairs beautifully with fall’s flavors and is as smooth as pumpkin cheesecake with a gingersnap crust. 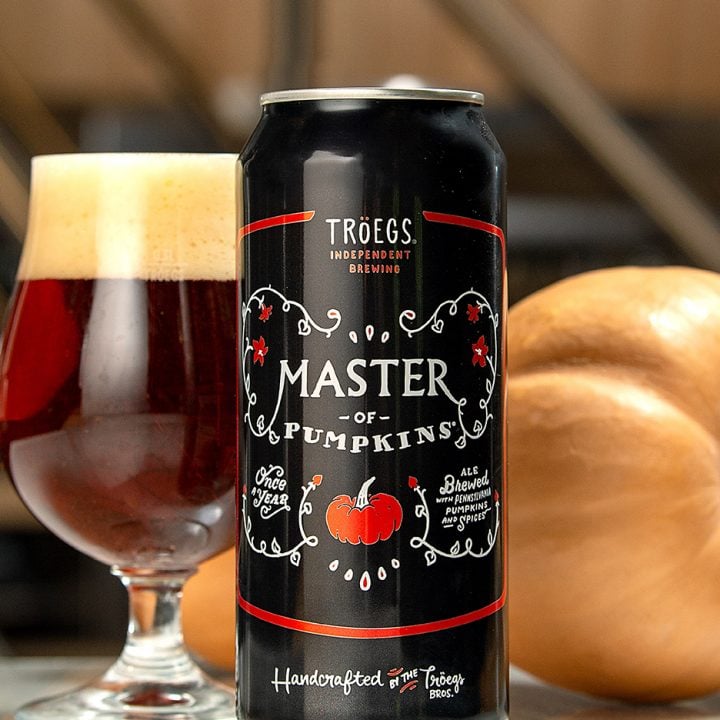 Pennsylvania-based Tröegs Independent Brewing pours a caramel-forward pumpkin beer that’s perfectly balanced with notes of vanilla bean, cinnamon, nutmeg, and, of course, pumpkin! About 3,000 pounds of locally grown pumpkins are picked and roasted each fall to make this pumpkin beer that’s available from September through October. 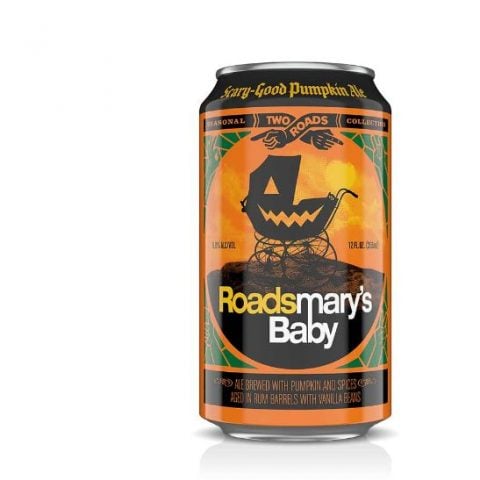 Here’s a pumpkin beer that’s so good it’s scary. Roadsmary’s Baby by Two Roads Brewing Company is a traditional pumpkin ale with a unique twist: aging in rum barrels for greater complexity. Notes of rum, oak, vanilla, cinnamon, and smooth pumpkin make this dark beer a must around Halloween.

Who needs a pumpkin spice latte when you can savor fall’s flavors in this flight of the best pumpkin beers? Each a luscious pumpkin ale, and each with its unique twist, these fall beers are perfect for tailgate parties, picnics, or evenings by the fire.

Which one of these beers is a great pumpkin? Leave a comment to tell us which of these pumpkin beers is best or tell us if your favorite pumpkin beer should be added to the harvest.