Russia takes vodka seriously. The drink has played a pivotal role in daily Russian life since 1386.

The high-proof alcohol comes in many flavors and varieties. However, the purest forms use only purified water and grains to create high-quality vodka.

The Russians perfected the distillation process and refined the recipe into its best form.

The companies in this article use the finest Russian ingredients to honor tradition and produce the best Russian vodkas you’ll hope to drink.

In this article, we discuss these great Russian vodkas: 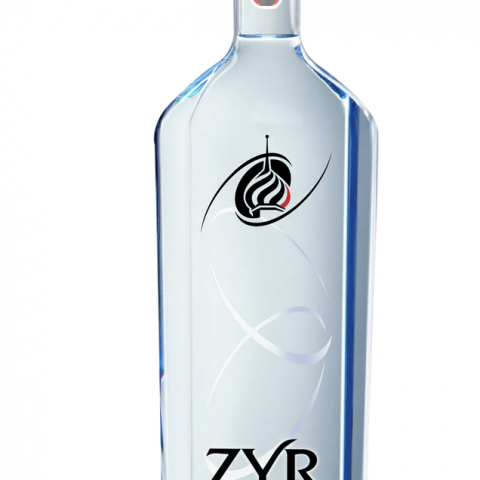 Zyr uses only the finest Russian ingredients to make its award-winning vodka. The brand never rushes perfection, applying its signature 9-5-3 rule to every bottle of spirits.

Each number in 9-5-3 represents a stage of the distillation process. Zyr filters pure water from Northwest Russia nine times, removing all impurities. The company then distills a blend of wheat and rye five times. Finally, three separate tastings determine whether or not the vodka is up to Zyr standards.

This formula ensures the smoothest possible vodka experience. The drink is mild, creamy, and just a little bit sweet. 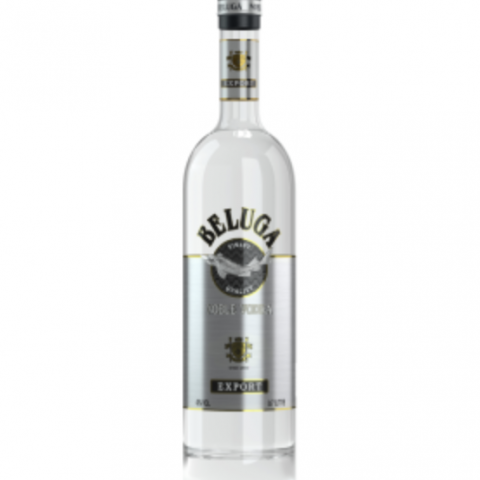 Beluga vodka is a branch of the Beluga Group, a company whose goal seems to be world domination. The vodka branch does its part by crafting meticulous spirits. Beluga distills its vodka carefully and with precision. 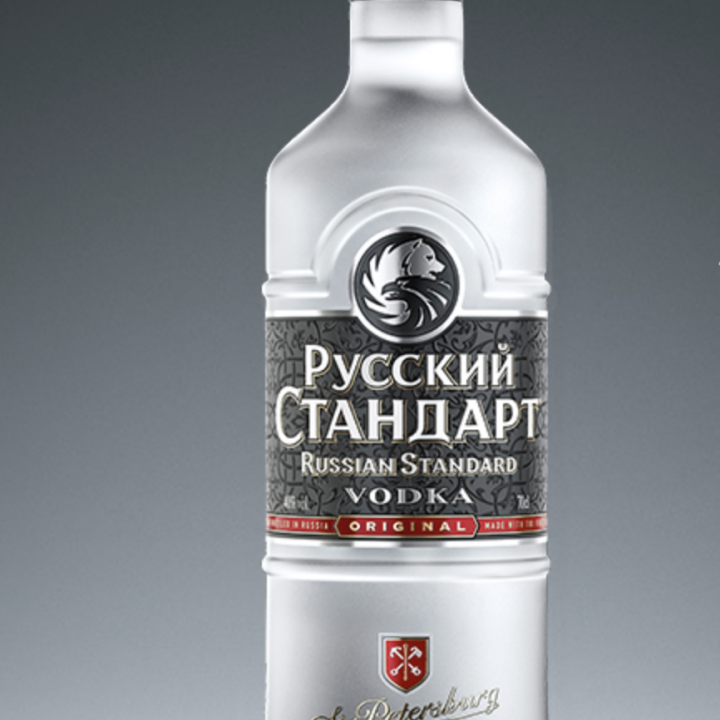 Russian Standard vodka rivals Tolstoy and Dostoyevsky as representatives of their home country. The St. Petersburg-based distillery uses all Russian ingredients to craft the ideal vodka.

Russian Standard employs chemists to ensure it uses the best formula for the drink. The spirit relies on three steps- distillation, filtration, and relaxation-to create a smooth, clean sip.

Roustam Tariko founded the company, which now appears in over 80 countries globally. 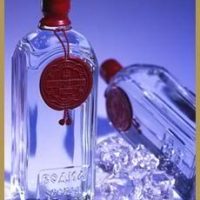 It takes a lot of confidence to proclaim your vodka the Jewel of Russia. However, this meticulously crafted spirit honors the country's tradition with its smooth, delicious flavor.

Jewel of Russia is a mild vodka that mixes well in cocktails. However, the spirit tastes wonderful, sipped ice-cold and straight. 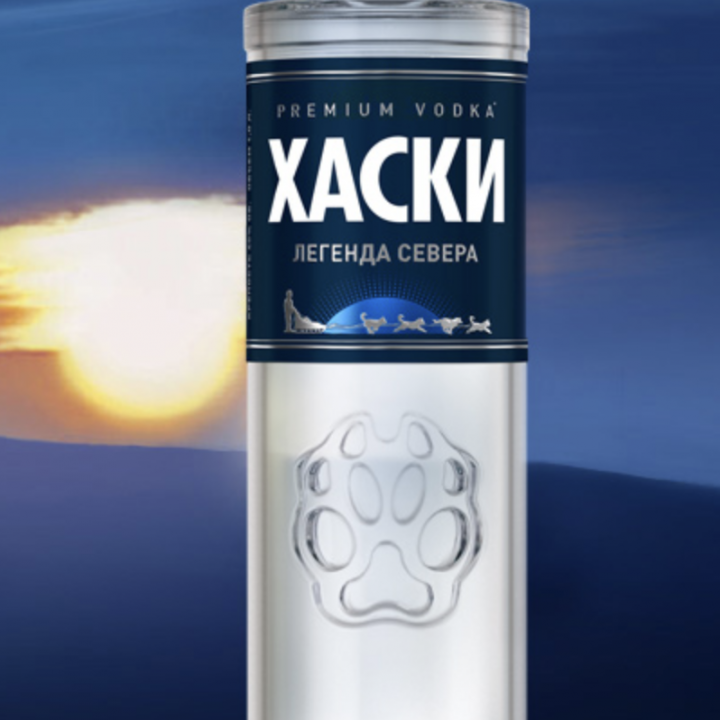 Husky vodka thrives in the frozen climate of Siberia. The brand takes advantage of the region's pure waters and hearty ingredients to craft a clean, delicious, and uniquely Russian vodka.

The company distills its spirit five times, ensuring no impurities survive to taint the drink. 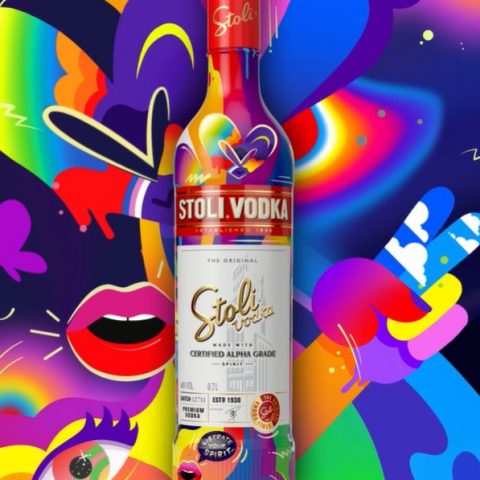 Stolichnaya moved from Russia to Latvia without abandoning its roots or commitment to excellence. The vodka's history is rife with litigation and international debate, but the recipe remains pure and simple.

Stoli is one of the world's most trusted and recognized vodka brands. The spirit sips well alone but mixes beautifully into a cocktail as well. 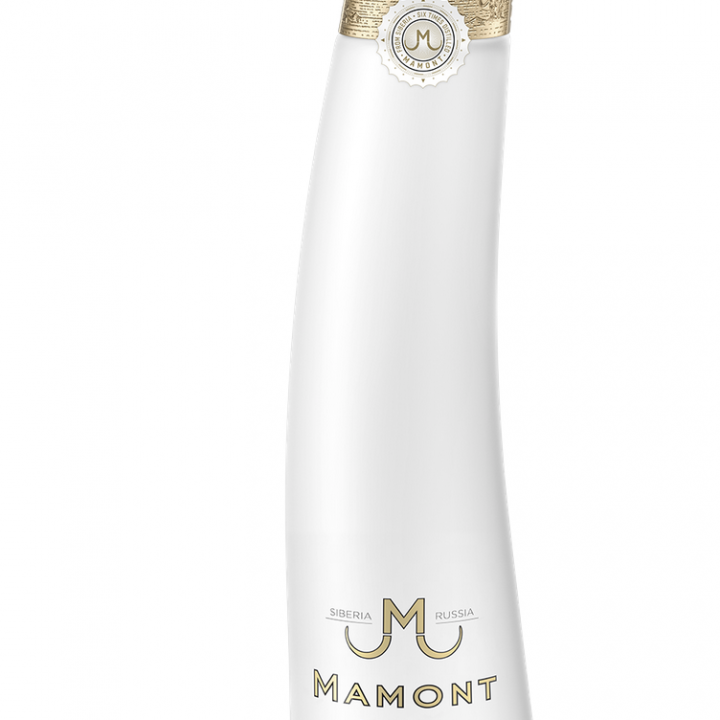 Mamont Siberian Vodka immediately draws drinkers in with its usual bottle design. The spirit comes in a tusk-shaped vessel designed to conjure a sense of adventure and exploration.

The vodka itself is made with Siberia's finest ingredients, creating a smooth, clean sip. 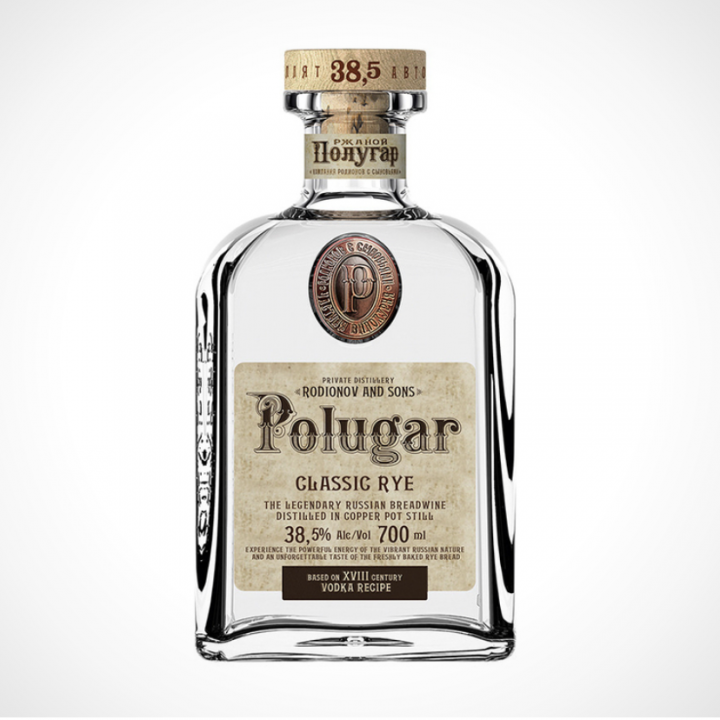 Polugar honors the original vodka distilling methods outlawed by the Czar in 1895. Boris Rodionov was so committed to using the classic copper stills to create genuine Russian vodka that he moved the entire operation to Poland.

The Russians call Polugar "bread wine" owing to its taste and smell of rye bread. The brand uses the 1745 vodka recipe held in the Russian National Museum. 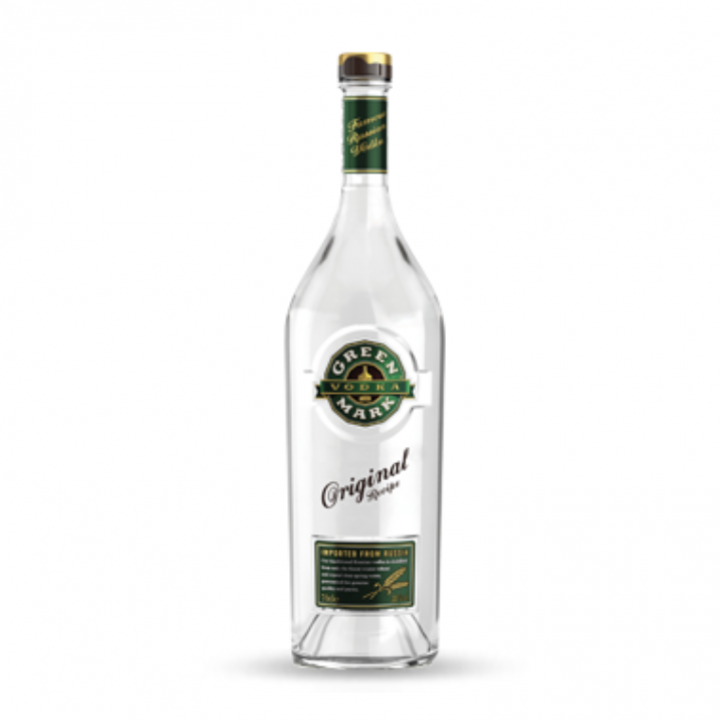 Green Mark wears its quality proudly. The vodka owes its name to the Russian government's official seal of approval. The government only bestowed the green seal on the best vodkas produced to the highest standards.

Green Mark crafts its spirit using the best Russian wheat and the purest well-water. The vodka tastes of bread and pepper and drinks smoothly and easily. 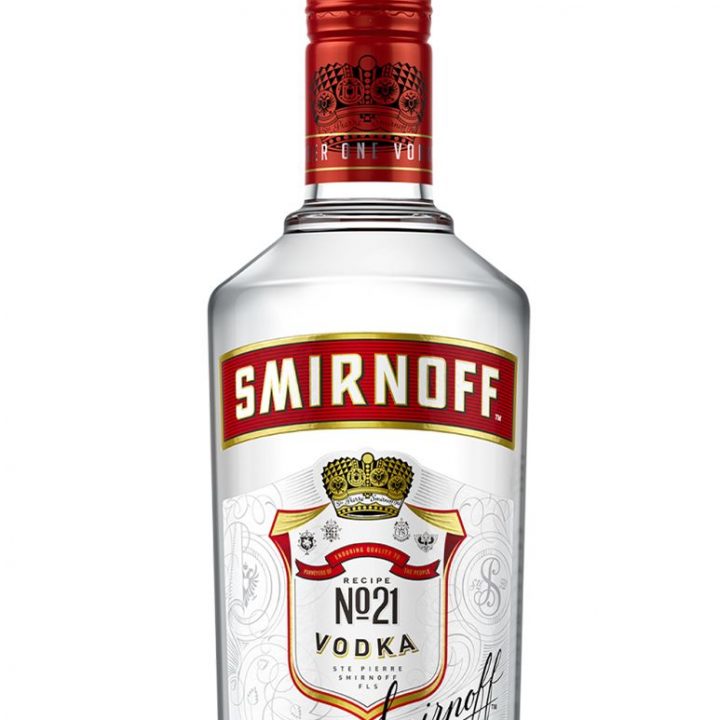 Smirnoff is one of the most recognized names in vodka. Pyotr Arsenyevitch Smirnov created his distillery in Russia, but the company moved home bases many times over the years. The globe-trotting company produces various products, ranging from classic vodka to flavored vodka to malt beverages.

As of 2014, Smirnoff was the number one selling vodka globally. 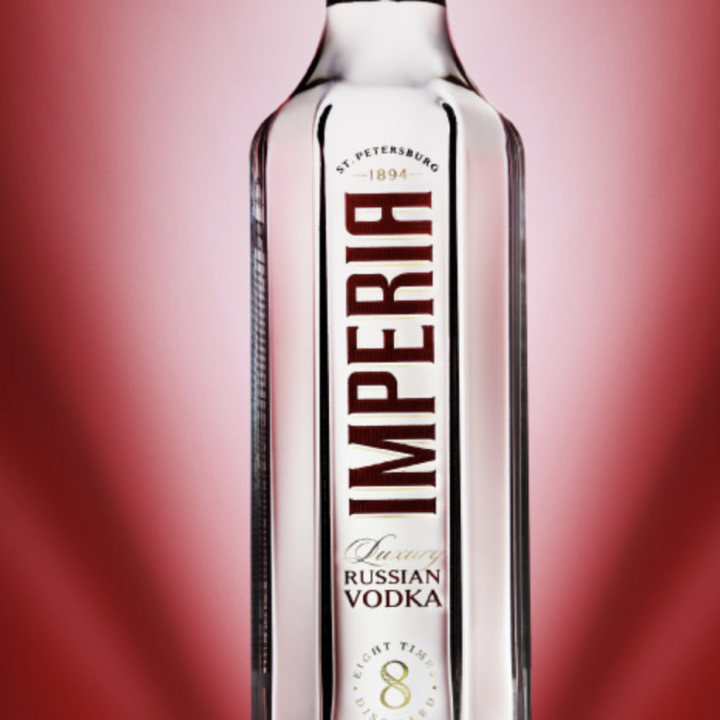 Russian Standard produces Imperia vodka for the discerning drinker. The brand meticulously crafts the spirit from the purest, soft waters from North Russia.

Imperia distills its vodka eight times, ensuring the best possible sip. The resulting spirit is pure, crisp, and incredibly smooth. While the spirit makes a lovely cocktail, the sublime vodka is made for sipping on the rocks.

If you want your vodka done right, make sure to try one of the superior Russian vodkas listed in this article. Each recipe honors the methods, ingredients, and history that make the spirit unique.