Wait, did you read that correctly? Isn’t it a Bloody Mary? Your eyes aren’t playing tricks on you, and we didn’t make a spelling error. The Bloody Maria is its own variation of the Bloody Mary. If you like the latter, you should definitely consider giving the former a try. 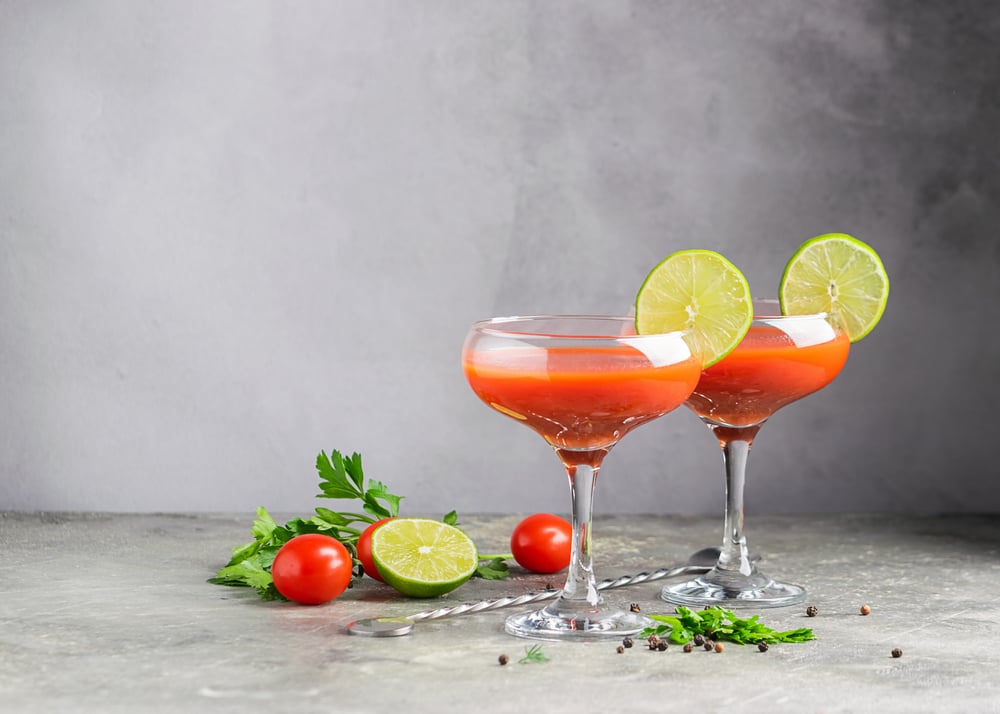 Ok, so obviously this is related to the Bloody Mary. The Bloody Mary has been around since at least 1935, and it was originally invented as a morning hangover cure. If you had too much the night before, the fastest (though definitely NOT the healthiest) way to feel better is with more alcohol.

The Bloody Mary, and its variations, have always been popular because they offer something more than just alcohol. The other ingredients offer some nutritional and energy support that the hungover could really use. Though again, let us reiterate that this is not a smart way to relieve a hangover. The smart way to relieve a hangover is to avoid getting one in the first place: drink responsibly!

That said, and knowing that most of us will probably have one too many at some point, the Bloody Mary is delicious in its own right, both as an evening cocktail and a holiday morning tipple. It has inspired a number of variations, including the Bloody Caesar, which adds clam juice, and the Red Snapper, which adds gin. But if you swap out the vodka for tequila and add some hot sauce, why, ¡Ay, caramba! you have the Maria!

Here’s the history of this drink: there is none. No one has any idea who first came up with it. The Bloody Mary is very forgiving, and it’s easy to change out the spirits. Most likely, someone had run out of vodka and decided to throw in some tequila and call it good. Of course, nothing goes with tequila like hot sauce, and once you’ve added both of those, there are all kinds of interesting accouterments and garnishes you can try.

Try It for Yourself

To make this, add the spirits, juice, horseradish, sauces, salt, and pepper to an ice-filled cocktail shaker. Shake it till cool and then strain into a glass filled with ice. Garnish as desired.

Making It Your Own

Making it your own starts with choosing your garnish. Popular choices include sweet pepper slices, cucumber spears, queso fresco, lime or lemon wedges, and jalapeño pepper slices. Your next choice involves the hot sauce. Yes, Tabasco is a classic, but there are SO many choices out there, including lots of different flavors of Tabasco sauce. We particularly recommend the chipotle and jalapeño flavors as worth a try.

Of course, this is also good with the classic celery stick garnish, and some people like to add a bit of Dijon mustard (particularly if horseradish isn’t your thing). You can also play with the amount of tomato juice. Whatever you do, though, enjoy! 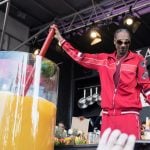