The organic movement started with the rise of mass-produced and packaged foods during the first half of the 20th century.

Now, organic products are the gold standard of quality and health, following a strict and heavily monitored set of rules and practices.

Organic vodka encompasses all the special certifications necessary to sell a product that is healthy and wholesome for both our bodies and the planet.

Read on to discover my list of the best organic vodka brands to try. 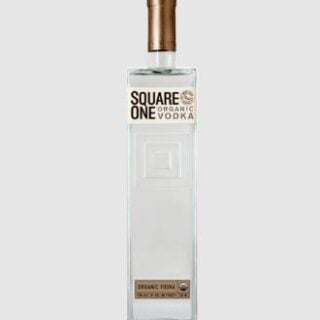 Square One is not just an organic vodka producer but also an eco-friendly, farm-to-bottle, female-owned company. Square One Organic Vodka is a rye vodka using 100% USDA organic rye and spring water from the surrounding Teton mountains.

The rye gives the vodka a nutty palate and an oily, medium-bodied mouth feel. 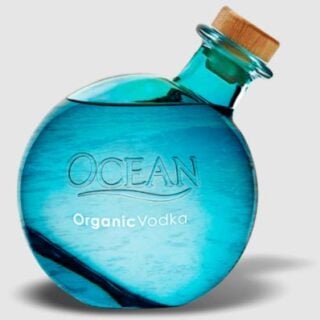 Ocean Organic Vodka is a distillery on a giant organic farm in Maui, Hawaii, using USDA Organic and non-GMO sugar grown on their farm for the process of creating their delicious vodka.

The only other ingredient is highly mineralized water sourced from the depths of the Kona coast. The salt from the mineral water enhances the sweet notes of the sugar cane to deliver a rich and utterly smooth vodka. 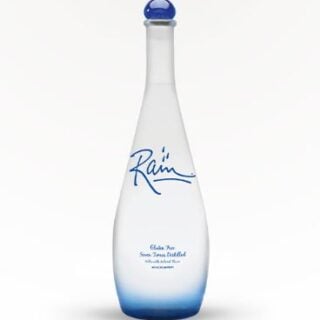 It has a crisp and clean palate with one of the smoothest finishes. In addition, it’s a budget-friendly product, proving that organic products can be accessible to all wallets! 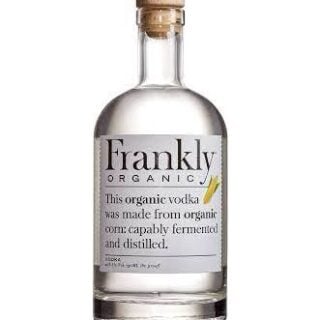 Frankly Organic Vodka is a Texas-based distillery using pesticide-free and chemical-free sweet corn and spring water to create its vodkas. It’s a small batch production that undergoes ten distillations and a slow filtration to deliver a smooth and well-balanced palate.

Some of the best ways to enjoy it include having it as a vodka martini or with soda and lime. 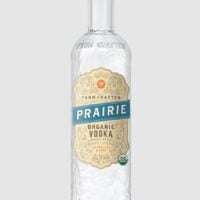 Prairie Organic Spirits is an organic distillery in Minnesota, and their organic vodka is an organic corn vodka with a unique fruity aroma. The palate is creamy with a full body mouthfeel ending with a vibrant yet smooth finish.

The creamy palate of this vodka works especially well with a coconut-flavored sparkling soda. 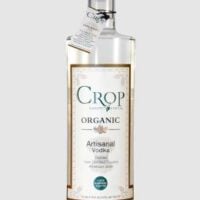 Crop is an artisanal vodka producer out of New York with a focus on organic ingredients and sustainable practices. Their signature organic vodka won the New York World and Wine Spirits Competitions vote for Best Vodka.

It is a corn-based vodka known for its clean palate and light-bodied mouthfeel. A smoother finish is hard to find! This is a vodka worth sipping straight. 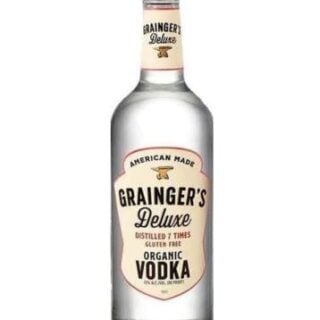 Grainger’s is a Missouri distillery that uses locally grown, organic, and non-GMO certified corn to elaborate their Deluxe Organic vodka. The vodka is seven times distilled and five times filtered for smoothness and a crisp, clean palate.

A unique aspect of Grainger’s organic vodka is its peppery, spicy finish. I think it makes a nice Moscow Mule, with the ginger beer enhancing the spicy finish. 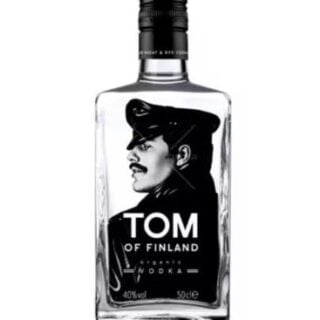 As the name implies, Tom of Finland is a Finnish vodka distillery that is proudly LGBTQ-owned with a creative and hip bottle. The artistry of the bottle extends to its delicious contents, which are a blend of organic wheat, rye, and arctic water.

The sugar-free organic vodka has a versatile and smooth palate with a delightfully tingly finish. 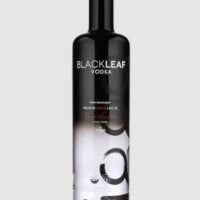 Blackleaf Organic Vodka is a black-owned French vodka distillery located in the Cognac region of France. Moreover, it’s also proudly the first organic distillery in France. Their winter wheat vodka undergoes five distillations and is then filtered through champagne limestone.

Their organic vodka has a smooth palate with flavor notes of peppercorn, pear, and baking spice. 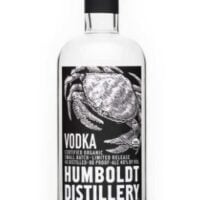 Organic vodka uses the freshest, planet and health-friendly ingredients and practices to meet the extensive demands of organic certifications.

After trying the organic vodkas from my list, I’d love to hear about your experiences with them in the comments below. 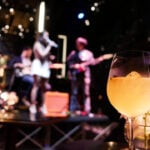 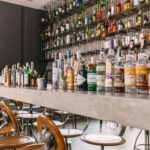