The Top 10 Scotch Brands for Beginners

Scotch whiskey is a classy drink that’s worth familiarizing yourself with. In contrast with drinks like vodka or tequila, ordering a scotch-based beverage will show some class and impress the people you’re out with.

However, scotch is a challenging taste that some drinkers don’t enjoy. To help, we’ve put together a guide to the best scotch whiskies for transitioning to the scotch flavor. Read on for a list of the 10 best scotch for beginners. 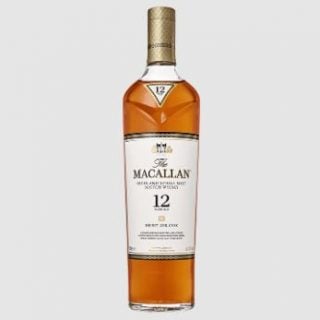 The Macallan Sherry Oak 12 Year is a great scotch for beginners. This single malt whiskey has a smooth, fruity taste with subtle hints of vanilla.

Compared to other types of scotch, the Macallan is smooth and sweet, making it a great starter scotch for folks who don’t always love whiskey’s harsh taste. Self-professed scotch haters may have their minds changed by trying the Macallan Sherry Oak. 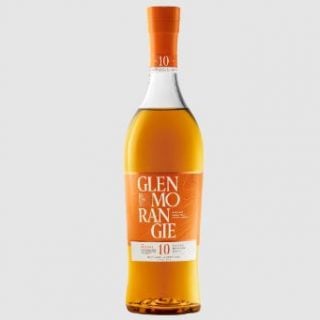 Glenmorangie Original 10 Year is a nice bottle of scotch whiskey to try out if you want to begin introducing spiced whiskeys to your repertoire. This whiskey has a medium body and a moderate amount of spice, enhanced by its ten-year fermentation.

The citrus flavors create enough balance for the spice to not overwhelm the drink, but the flavor is still complex enough for someone trying to elevate their taste. 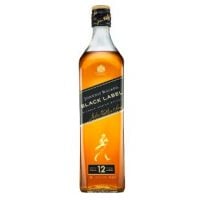 Johnnie Walker is a popular brand, and Johnnie Walker Black Label is a fun blended scotch whisky to experiment with if you’re new to the world of scotch.

This scotch is made with premium Scottish grains and has an excellent flavor balance. You can drink Johnny Walker straight or on the rocks depending on your preference and interpretation of its flavor profile. 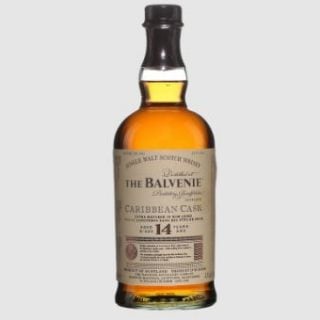 The Balvenie 14-Year Caribbean Cask is a bottle of whiskey that has been aged for 14 years in a cask that once held rum. As a result, this scotch has a sweet undercurrent that is accessible to folks who don’t drink scotch. This introductory scotch is excellent for someone who is brand new to the world of alcoholic drinks. 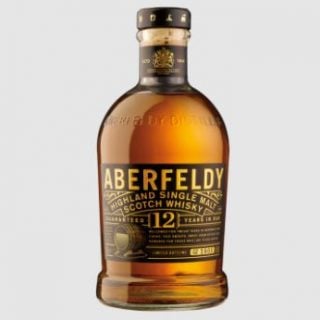 Aberfeldy 12 Year is fantastic for drinkers who tend to dislike the smoky nature of most scotch whiskeys. This scotch has a slightly smoky taste but is mostly dominated by a honey and citrus flavor profile.

While this whiskey is sweeter, the dry finish and bitter aftertaste can be an easy way to experiment with the harsher flavors of scotch. To get used to the flavor, you can always temper the scotch by mixing it with another liquor. 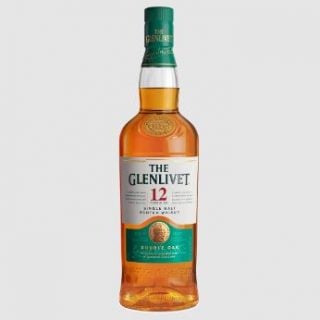 Glenlivet 12 Year is a sweet scotch, but more sophisticated and complex than some of the lower-brow sugary whiskeys available. Key tasting notes for this single malt scotch include vanilla and marzipan spice.

The distillery keeps this scotch in American Oak casks for several years, optimizing the scotch’s sweet vanilla flavor. Additional processes, such as using mineral water, help add to the richness of this scotch’s flavor profile. This scotch is perfect for drinking straight or mixing into a unique cocktail. 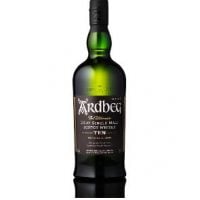 If you’re ready to try a smoky scotch, Ardbeg 10 Year is an excellent option. This scotch is smoky and decadent but is less extreme with the peaty flavors.

Instead, the Ardbeg 10 Year gets some organic sweetness from the malt, which offsets the smokiness and creates a satisfying beverage. 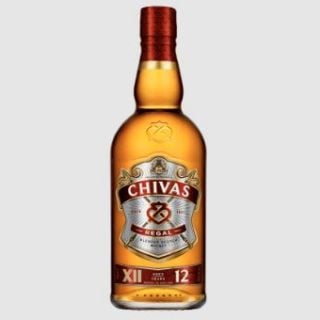 Chivas Regal 12 Year is a bit creamier than other scotch brands, making it a nice choice if you’re in a position where you need to order scotch but don’t want any drinks that will make your throat burn.

In addition to the creamy mouthfeel, the Chivas Regal 12 Year also has a delightful bouquet of orchard fruits and herbal flavors. 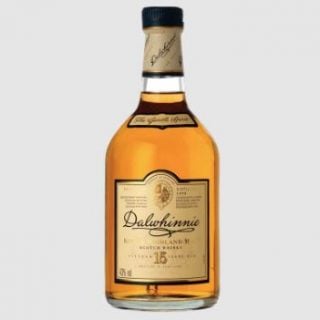 Dalwhinnie 15 Year is a well-aged scotch that has plenty of light and fruity flavors. This scotch is excellent for both drinking straight and incorporating into a cocktail.

Some of the interesting tasting notes in this scotch include pear, honey, and toffee. This sweetness is cut by the herbal flavor of heather, which gently introduces the drinker to the peaty aspects of the beverage. 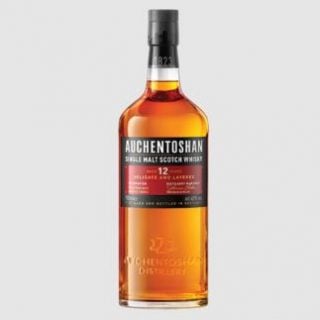 Auchentoshan 12 Year is a scotch that gets distilled three times for a crisp, fresh taste. This scotch has a slightly citrus taste and a dry finish with a hint of ginger.

With its nutty and spicy flavor profile, Auchentoshan 12 Year is a fantastic scotch whiskey to pull out during the holiday season.

Scotch may seem fancy, but it doesn’t need to be intimidating. Once you find a brand that works for you, you’ll never be at a loss for what to order.

Did we forget one of your favorite scotch brands? Let us know and we’ll be sure to check it out!