We tend to associate beer production with Germany and Austria. The delicious beverage summons notions of eating pretzels and bratwursts while wearing lederhosen. However, Italy makes its own excellent brews.

The Italians haven’t been making beer as long as the Germans, but their ales are delicious, refreshing, and vital offerings to the beer world.

Let’s take a look at the best Italian beers, how they’re made, and their taste profiles.

In this article, we discuss these excellent Italian beers: 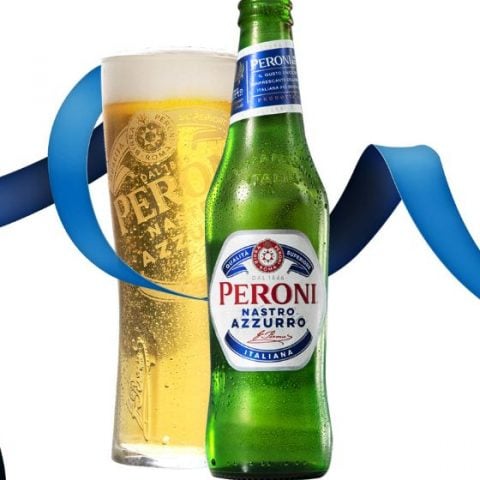 Francesco Peroni founded his brewery in 1846. The brand expanded its reach until 1963, when it formulated its signature recipe. Nastro Azzurro premium lager took the world by storm with its light, crisp taste. 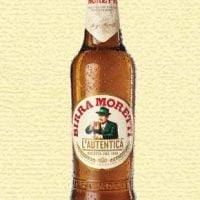 Birra Moretti’s mustachioed mascot makes the beer instantly recognizable. Luigi Moretti launched the brewery in 1857. The brewer opened his business in a struggling but scrappy little township, desperate for a booming industry. 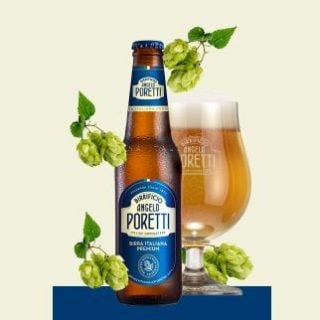 Angelo Poretti toured the breadth of Austria and Bavaria, learning everything there is to know about brewing the best beers. The intrepid businessman brought his acquired knowledge back to his hometown of Valganna, opening a brewery.

Angelo Poretti’s signature beer is a mild, sweet brew. The ale is adaptable and complements nearly every meal. 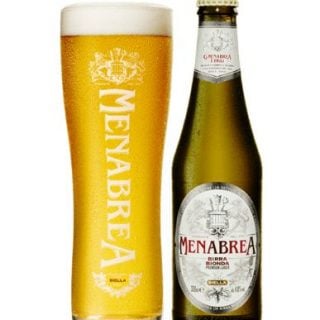 The Menabrea family began brewing their beer in underground caves in 1846. The company continues to produce its ales in that location, taking advantage of the cool climate and pure waters to make the best beers.

The company remains in the Menabrea family, honoring methods established by Giuseppe Menabrea hundreds of years ago. 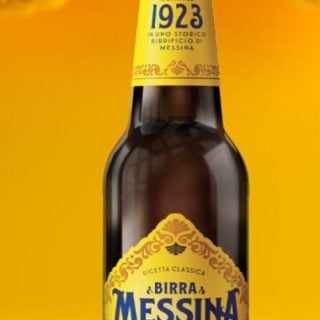 Birra Messina doesn’t have much of a web presence; however, that doesn’t negate the beer’s crisp, mild taste.

The European pale lager drinks easily and goes well with food or on its own. The Sicilian beer contains a subtle lemon flavor with earthy grain notes.

Birra Messina is a simple, straightforward beer with a medium hop profile and a bright, refreshing flavor. 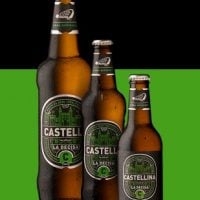 Castello bottom ferments their beer for a rich, full-bodied flavor. The mild, medium-alcohol brew goes well with everything from a full meal to an after-dinner snack.

The European pale lager is just sweet enough without being cloying. Enjoy it chilled for the best experience.

Castello is a subsidiary of Birra Moretti, adhering to the same standards of quality as their father company. 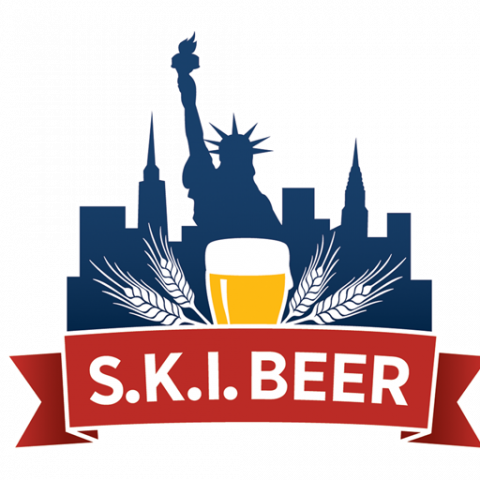 The Fuchs family founded the Forst brewery at the foot of the Italian Alps in 1857. The location allowed the brewers to craft their beer from crystalline spring water.

Forst blossomed into one of Italy’s largest and most successful breweries. The brand produces two beers: a premium lager and the Sixtus Doppelbock.

Both beers use superior ingredients to ensure the ales reach the standards established by the Fuchs family hundreds of years ago. 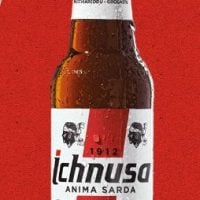 Ichnusa beer captures the essence of Sardinia. The brewers are proud of their Sardinian heritage and aim to make their lineage proud. Ichnusa keeps its beer simple, allowing its flavor to speak for itself.

Each brew anchors its recipe in fresh, clean water drawn from an aquifer.

The brand is a joint venture between the Italian Tarricone family and the Austrian Furstenberg clan.

Morena produces fifteen varieties of beer. The brand has won many awards since it began producing everything from pale ales to stouts. 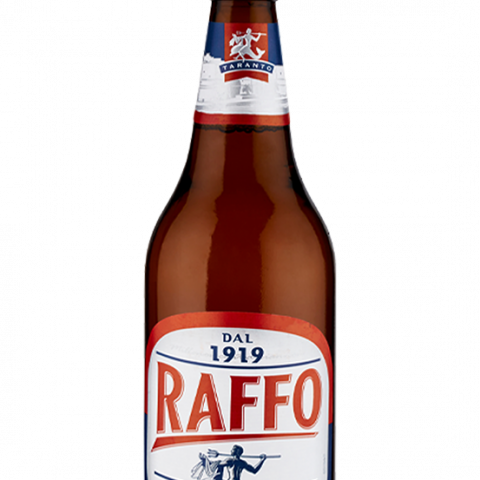 The Raffo Beer company is an essential part of Italy’s fabric. The company uses only Italian-grown ingredients and provides many citizens with excellent jobs.

The brand uses the highest quality ingredients to craft its beers. The Peroni company acquired the beer and now provides a greater distribution.

The ale is a traditional Italian standard. The crisp, refreshing taste satisfies every palate. 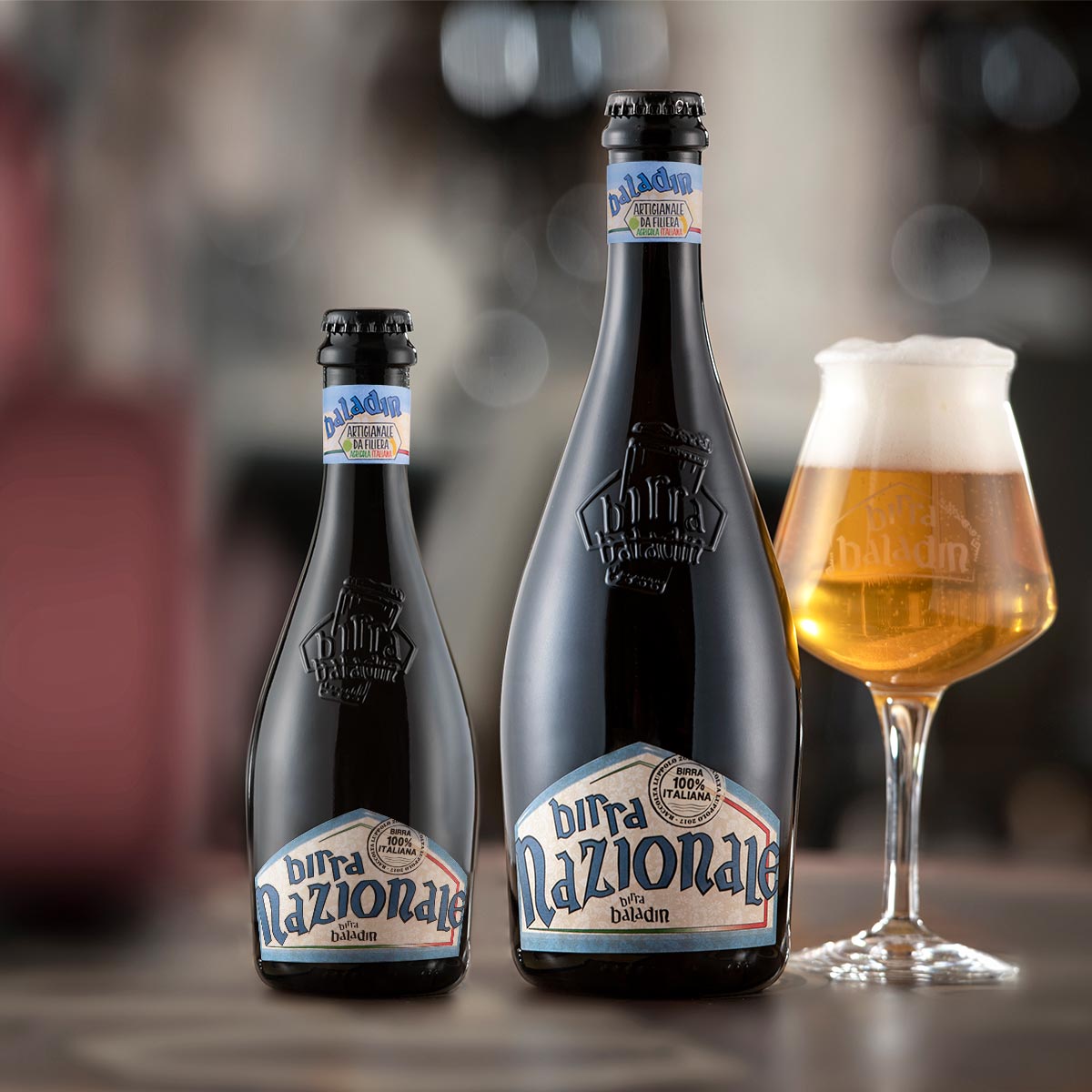 The Nazionale is the first of its kind, a beer produced entirely from Italian sourced and grown products. The company supports sustainable practices, using a short-chain production method.

Italy makes many great beers for the internationally minded brew enthusiast. This article helps curious drinkers dip their toes in some of the finest Italian beers.

Let us know if we missed any of your favorite Roundup products in the comments below.