When it comes to corn whiskey, there are many variables. It can be aged or unaged. The color of the whiskey ranges from transparent to brown. So what makes a corn whiskey? The corn!

All corn whiskeys must use at least 80% corn in their mash to be considered corn whiskey. These examples of the best corn whiskey share some traits, but each has a character all its own.

Look through these liquors to find one suitable for your tastes. 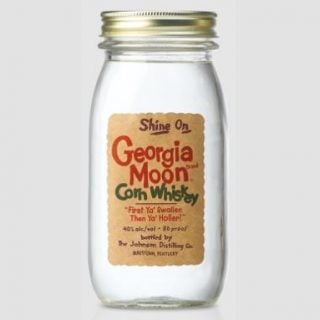 Unlike other whiskies, corn whiskey doesn’t have to be aged, and this corn whiskey advertises that it’s less than 30 days old. Georgia Moon stands out with its clear color and on-brand packaging, a mason jar. As for taste, this whiskey tastes like corn with fruity and herbal notes. Expect a strong finish from this whiskey with a bit of a bite. 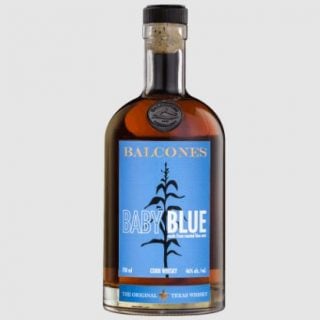 Balcones Baby Blue named its whiskey after the roasted blue corn used in the mash. This corn adds rich flavor, resulting in a fruity yet smokey taste reminiscent of sweet tea with lemon. The unique corn also adds to the liquor’s dark color. An example of a popular corn whiskey when it comes to finish, Balcones Baby Blue has a warming, peppery finish. 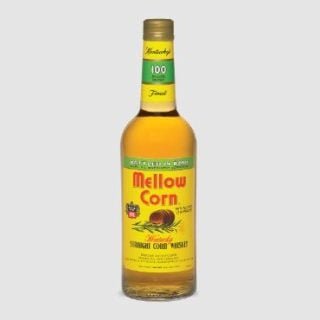 A four-year-aged liquor, Mellow Corn Kentucky Straight Corn Whiskey, has a distinct golden hue. This color comes from the barrel, which previously held bourbon. After the aging process, this corn whiskey comes out with a punch of spicy sweetness and a full body. The finish is sweet with a toothsome mouthfeel. 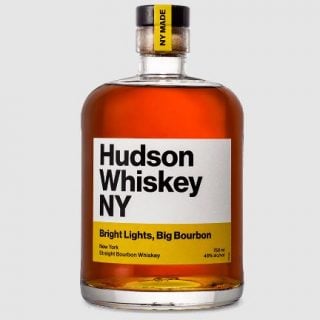 A small batch whiskey, Hudson Corn Whiskey New York, uses 100% New York Corn. The resulting liquor is clear with a soft mouthfeel and a rich long finish at the end. Sweet corn flavor characterizes this corn whiskey, but you might have trouble finding it. The distiller hasn’t made a new batch in a while, but you can still find this corn whiskey on the market. 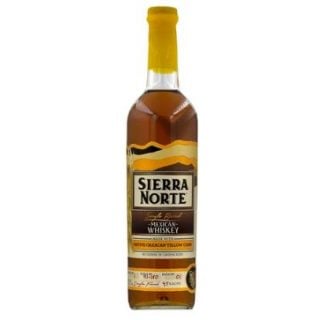 While corn whiskey is usually considered an American whiskey style, this next example of the best corn whiskey hails from Mexico. Heirloom corn grown the traditional way by local farmers gives Sierra Norte Yellow Corn Whiskey fruit and honey notes. Layers of heat build up while drinking for an impressively spicy finish. 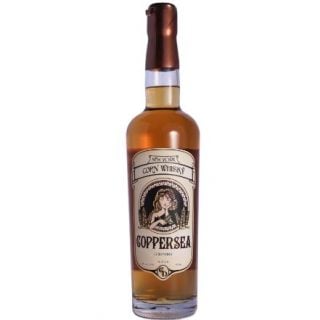 Coppersea Corn Whiskey is another spirit hailing from New York state. After a six-month aging process, the resulting whiskey has a deep golden color with tinges of pink. Malted barley makes up the other part of the grain mash, resulting in a sweet, rich corn vodka with notes of hay and sweet corn. 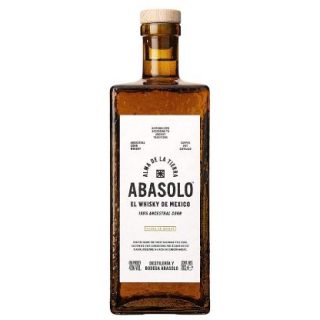 Another Mexican spirit, Abasolo Whisky, also uses corn native to the region it's produced. This is an example of 100% corn whiskey. Lots of sweet notes like vanilla, honey, and roasted corn round out this whiskey’s profile. All of this whiskey's deep tones come from nixtamalization, where corn is soaked in limewater before roasting. 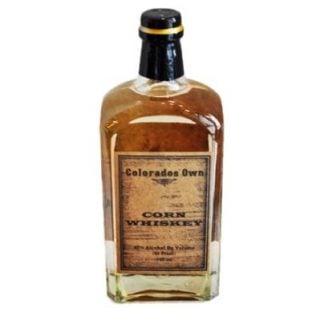 Colorado’s Own is an American, aged corn whiskey. However, this whiskey uses more than just corn in its mash. Wheat and malted barley included in the mash create a distinctly sweet flavor reminiscent of candy corn with mellow caramel notes. Colorado’s Own has a mild finish, so it goes down easy. 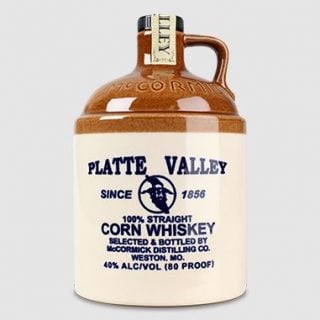 These are just some of the best corn whiskey varieties available on the market today. All of them are different, but all share a slight sweetness. Try out some of these corn whiskies neat, on the rocks, or mixed into your favorite cocktail.

Let us know if we missed your favorite corn whiskey on this list! Leave a comment, and we’ll check it out!