France produces some of our finest culinary treats. The cheese and wine capital of the world crafts some of the best apple brandy called calvados. Calvados has a long, rich history.

The apple brandy traces its heritage back to Squire Gilles de Gouberville in 1553. Though technology has impacted the process, the recipe and principles of calvados production remain constant.

This article examines the best calvados brands, discusses the flavors, and guides you on your apple brandy journey.

Pierre-Auguste Boulard began making calvados in 1825. The distillery remains in its family, passed from one generation to the next. Boulard understands the value of doing one thing exceptionally and limits its output to calvados.

Pierre Groult caught the brandy bug in 1860. He began distilling award-winning calvados, developing methods he passed on to his son. Pierre's son, Leon, further advanced the brand by planting orchards, allowing the Groult company to harvest its own apples. 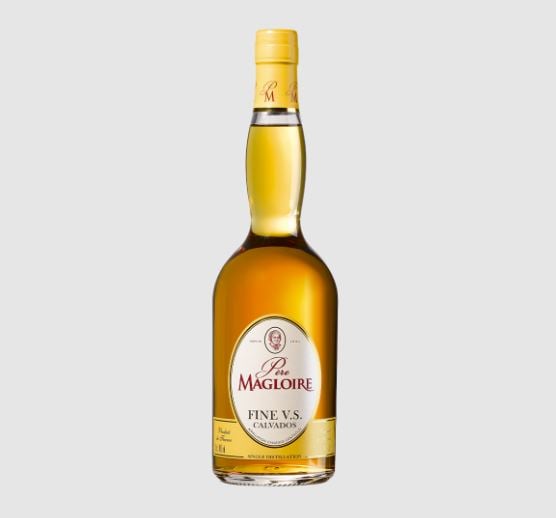 Pere Magloire revolutionized calvados's production. The company began distilling brandy in 1821. During its storied history, the distillery became one of the first brands registered with the National Intellectual Property Institute.

The company pioneered new advertisement methods while making some of the world's best calvados. 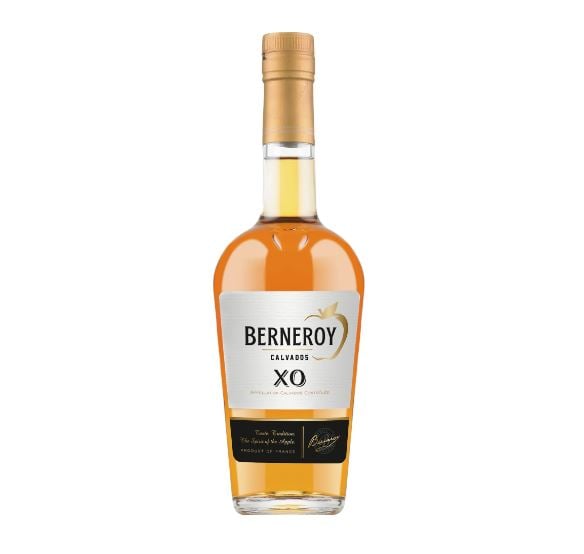 Berneroy produces its calvados in copper stills, allowing the spirit to age for approximately four weeks. The distillers ferment via spontaneous fermentation. This method relies exclusively on the natural yeast present on the apples' skin.

Berneroy then moves the brandy to seasoned oak barrels, where the calvados ages for four years.

The resulting alcohol tastes strongly of apples, with cherry and pear undertones. 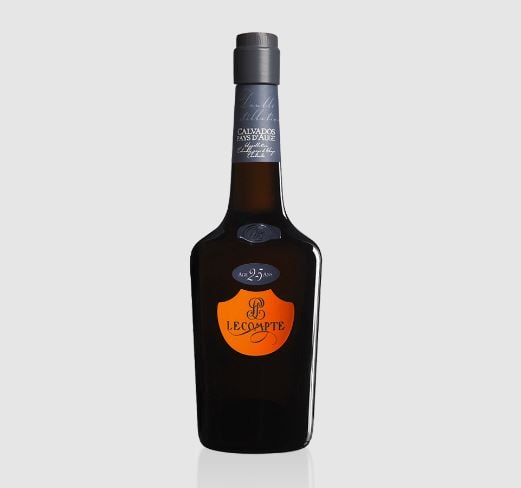 Maison Lecompte began making elegant and delicious calvados in 1923. Alexandre Lecompte gave up his career as a wine and spirits salesman to develop the distilling method that shot the brand to success.

Lecompte prioritizes quality over speed. The brand double distills every batch of calvados, aging the spirit in small casks.

Lecompte makes 13 calvados, each complimenting the apple flavor with a robust, oaky taste. 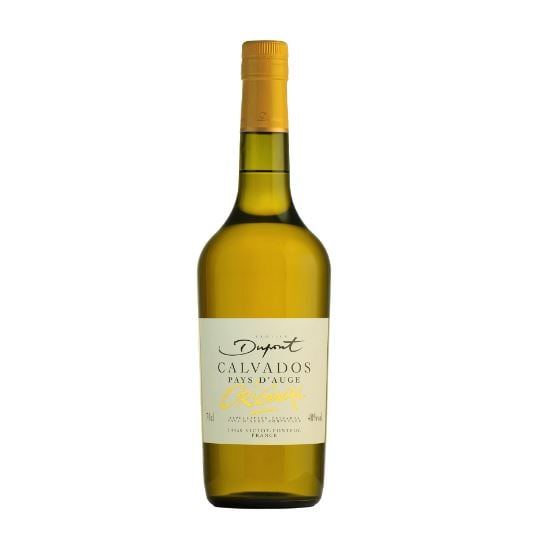 The Dupont family only recently dedicated its estate to calvados production, despite a long history in the Pays d'Auge region of France.

The Dupont clan grows high-quality apples on its 74-acre estate. Determined to distill the best calvados, the company employs an oenologist to ensure a successful brandy. 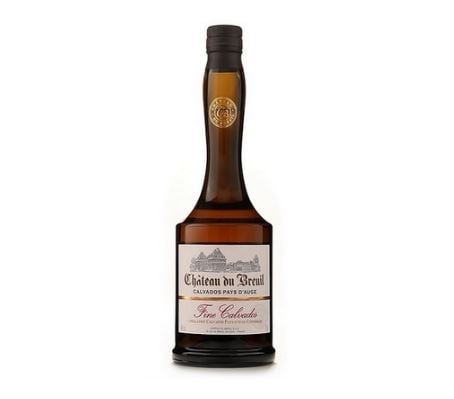 The Chateau du Breuil is a beautiful 400-year-old castle located in Normandy, France. The vast estate has ample room for the many trees the distillery needs to grow its apples.

The company makes 20 calvados. The spirit is light and smooth, with plenty of mild apple flavor. 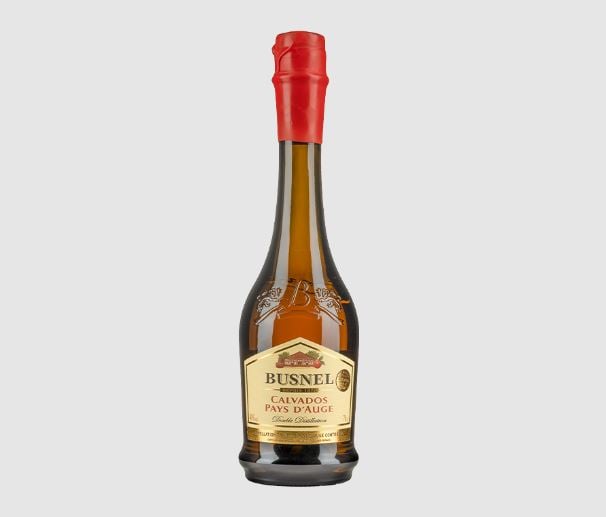 Busnel's commitment to quality and hands-on methodology helped the distillery stand the test of time. The company is the oldest major producer of calvados.

The distillery makes 18 calvados and several calvados-inspired concoctions. The brandy chases the apple flavor with almond, vanilla, and just a hint of licorice. 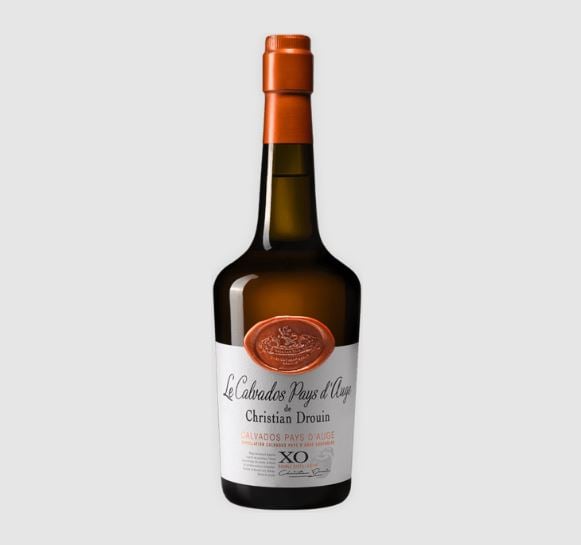 Christian Drouin decided to use his apple orchard to distill calvados in 1960. Christian inspired a lasting love of the brandy in his family. The distillery remains family-run.

The family understands that the apples are the most crucial part of good calvados. The Drouins tend their organic orchard with great care.

Morin is one of the original calvados producers. The distillery traces its lineage back to 1889, when Pierre Morin began producing the brandy.

Morin's care and attention to process make it one of the most celebrated calvados distilleries globally. The company never rushes the process, allowing the brandy as much time as necessary to age into its best form.

Now that you know the most popular calvados brands, you’re ready to step into the delicious world of apple brandy. The French spirit is unique and refreshing, full of fruit flavor and perfect for cocktails.

Every bottle traces its history back to the 1500s, so sip without guilt, knowing you’re enjoying hundreds of years of history.

Leave us a comment about your favorite calvados or which brandy you’re most excited to try. 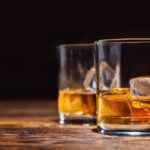