When you think of vodka, you might think of potatoes, but maybe you should be thinking of corn. Corn is increasingly used to make some of the world’s best vodkas.

Vodka aficionados say corn adds sweetness and smoothness to the spirit. Corn vodka blends well with mixers but is also supremely sippable on its own.

We’ve sampled these brands solo and in cocktails. We also shook up a few Martinis to find which is best to mix or drink straight.

These corn vodkas scored highly with our team of bartenders, so we think you’ll like them, too. 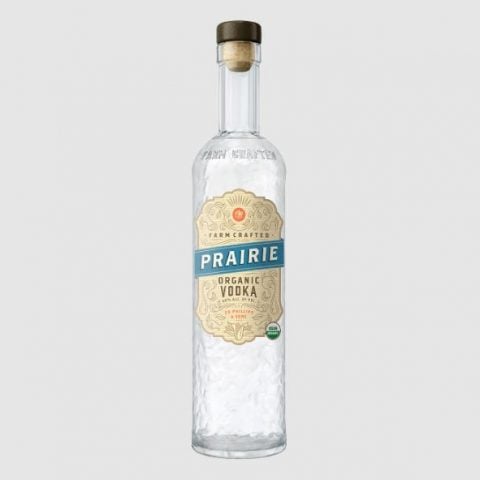 Certified organic and gluten-free, Prairie Organic Vodka has a smooth, creamy finish with hints of melon thanks to the corn that gives it its start. Award-winning Prairie Organic Vodka is one of the first organic spirits on the market, and many say it’s the best. Try it, and you’ll agree. 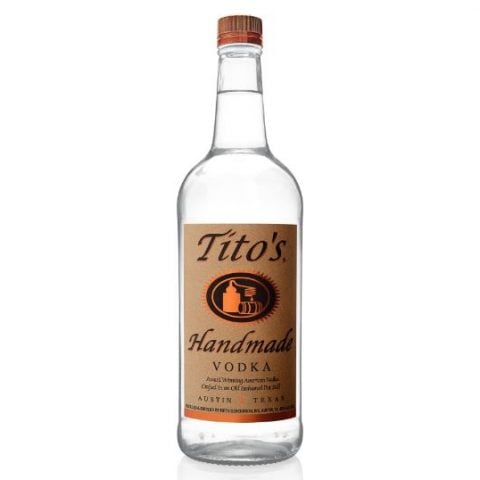 Distilled with corn, Tito’s Handmade Vodka is certified gluten-free. Tito Beveridge sought to make a vodka so smooth that you could drink it on its own, and what resulted is America’s original craft vodka. Corn makes this vodka distilled in Austin, Texas, naturally drinkable in a cocktail or solo. 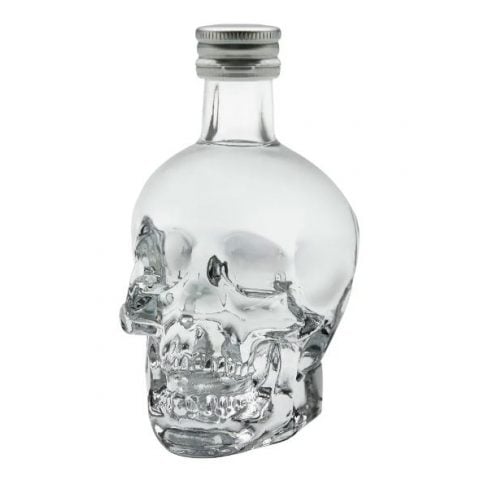 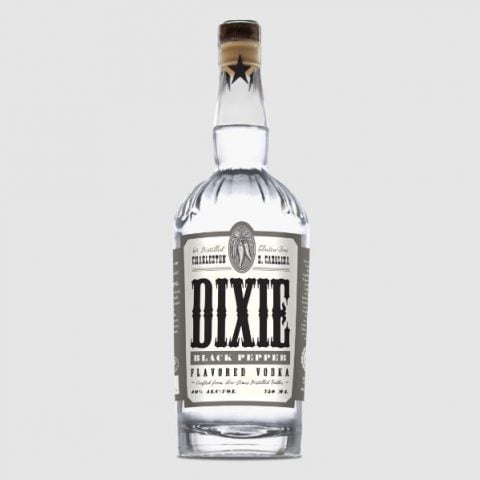 Born in Charleston, South Carolina, Dixie Vodka is southern hospitality in a glass. Distilled from corn for a sweet, creamy finish, Dixie Vodka is the craft vodka of the deep south. Its flavors include southern tastes such as mint, wildflower honey, and peach. Add lemonade for an easy southern sipper. 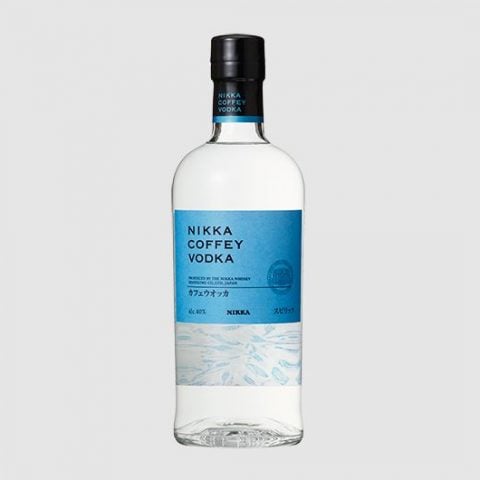 A smooth vodka with flavor and texture, Nikka Coffey Vodka starts with corn and barley separately distilled, then carefully blended and refined with white birch charcoal. The result is a vodka with a rich mouthfeel and sweetness. Nikka Coffey Vodka is rich enough to sip on its own with a squeeze of lime. 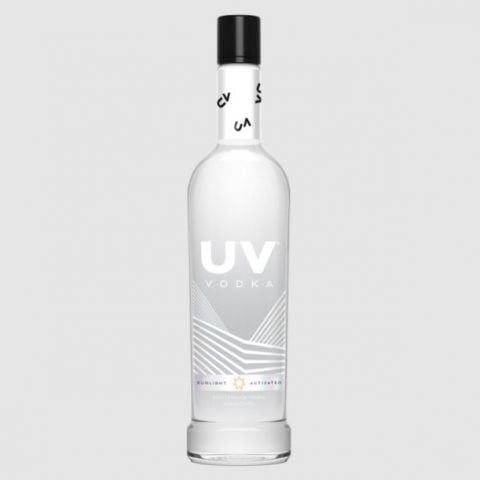 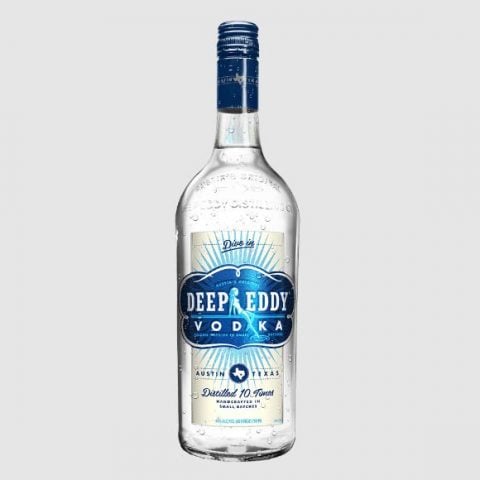 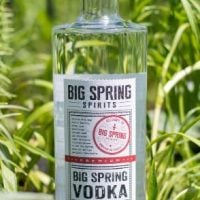 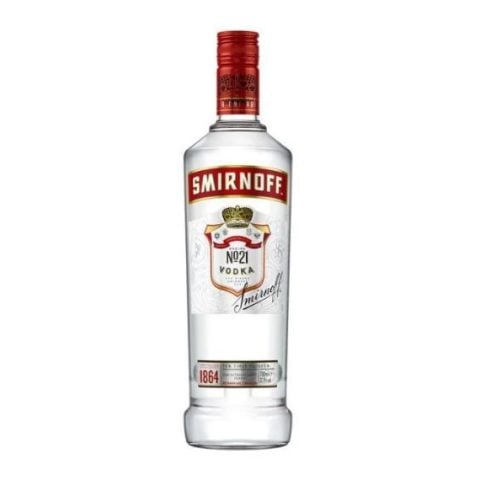 The world’s most popular vodka is made from corn, so Smirnoff made our list of best corn vodkas. Triple distilled and filtered 10 times, Smirnoff Vodka gets high marks for its performance in Martinis including flavored varieties such as chocolate, espresso, green apple, and the popular lemon drop. 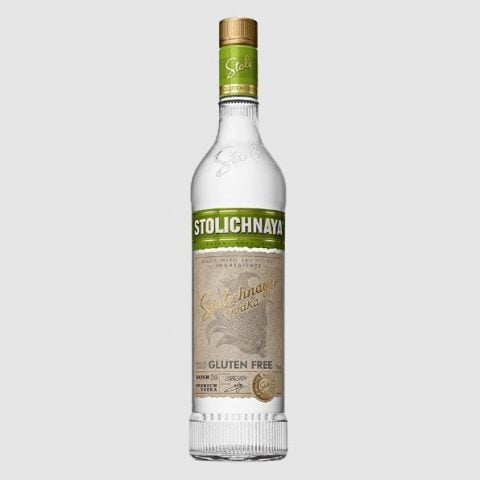 One of the benefits of corn as a vodka ingredient is that it’s gluten-free. Stolichnaya, one of the world’s most popular vodka brands, makes this blend with 88 percent corn and 12 percent buckwheat. A smooth vodka with notes of corn and grain, this Stoli variety is crisp and clean. 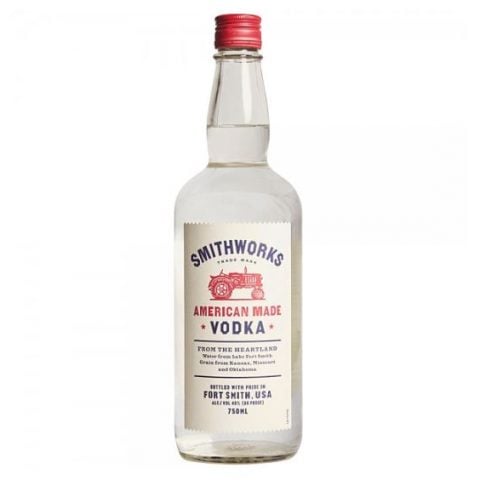 This U.S. vodka is distilled from corn grown in Kansas and Oklahoma and water from Lake Fort Smith in Arkansas. Smithworks Vodka was launched through a partnership with the country performer Blake Shelton and the spirits brand Pernod Ricard. Smithworks Vodka is soft on the tongue with a peppery finish. 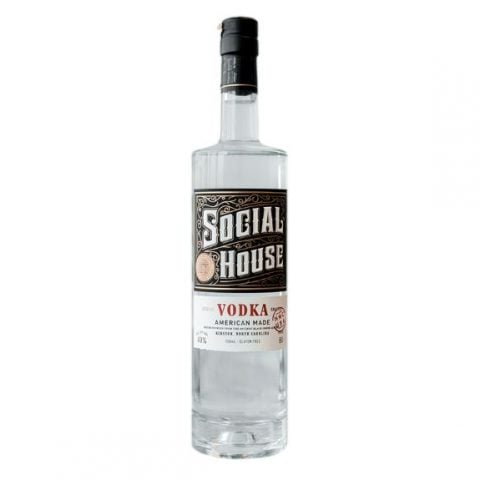 Found in the North Carolina area, Social House distills its vodka from corn grown just 10 miles from the distillery. The batches are cut with North Carolina well water, making this the most local of our selections. Enjoy Social House with ginger ale or on its own while relaxing with friends. 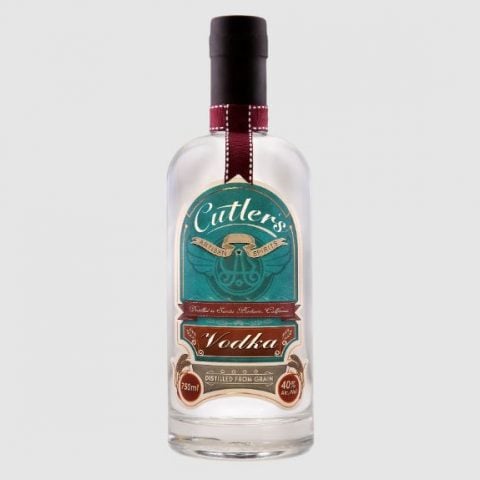 A premium vodka distilled no less than seven times, Cutler’s Vodka is made with non-GMO corn. Finished with filtering through charred coconut husks after distillation, Cutler’s Vodka is exceptionally pure and clean. While Cutler’s is delicious with mixers, enjoy it solo to appreciate its mild, slightly sweet flavor.

If you thought corn was for making whiskey, think again. Corn gives vodka a smooth sweetness that makes it perfect for vodka cocktails such as a Screwdriver, a Bloody Mary, or a vodka and soda.