7 Australian Vodka Brands You Should Know

Australian vodka has come a long way in recent years. No longer the humble, homemade spirit it once was, vodka produced Down Under is now worldwide.

But given its rise, the competition is not more fierce than it used to be, so it can be challenging to distinguish between them and choose your favorite one.

I’ve listed the best Australian vodka, in my opinion, and will describe each one so that you can have a more informed idea of which you might like the most. 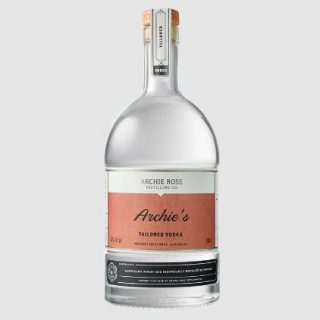 Archie Rose is a multi-award-winning Australian distillery, and their original vodka is a big part of why.

It's made with delightful apple and mint notes that not only taste refreshing and delightful alone but are excellent tasting notes for the base of a cocktail. 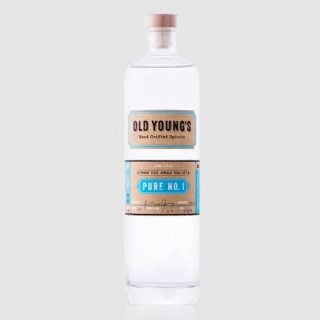 Old Young's has a name that draws attention to the dichotomy between old and young. And their Pure No. 1 vodka does the same by making a relatively new vodka that tastes like it was created from an age-old, highly perfected recipe.

The result is a crisp and clean vodka with a perfectly smooth finish. 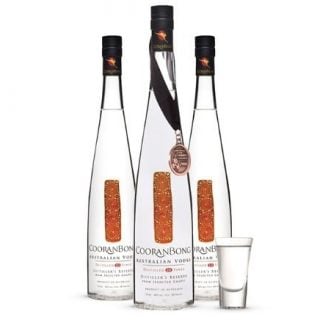 While many of the vodka brands on this list of the best Australian vodka focus on various spirits, Cooranbond specifically focuses on vodka. This specificity results in a top-notch vodka perfect for sipping neat or on the rocks.

The Cooranbong brand sources grapes right in Australia and, best of all, distills its vodka ten times over to ensure the cleanest, purest taste. 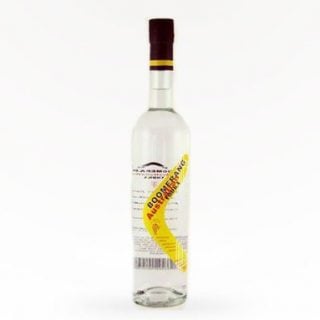 Another manufacturer that promises direct sourcing from fresh Australian grapes is Boomerang.

They distill this vodka five times, which may not be as impressive as Cooranbong above, but still results in a lovely, smooth vodka — that won't hurt the bank. 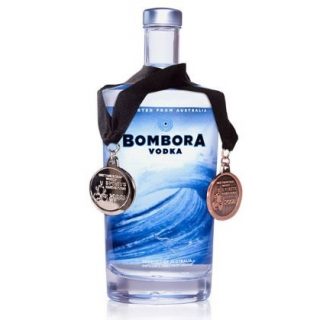 You might hear the term “bombora” in Australia when people are discussing the reef or the waves, but it's also the name of this exceptional vodka manufacturer.

Bombora has won two global spirit competition medals due to its pure, clean taste from start to finish. 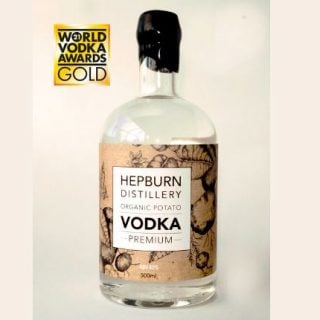 Hepburn Distillery is known for its organic, triple-distilled potato vodkas and its emphasis on environmental sustainability.

This vodka is particularly smooth — arguably one of the smoothest on this list — and has a surprisingly peppery finish that goes swimmingly with club soda. 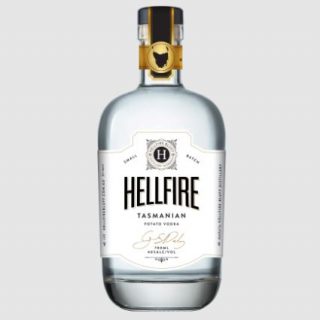 Hellfire produces another potato vodka with less of a spicy finish than the Hepburn vodka but more of a creamy feel throughout.

It's no surprise that this vodka has won several awards, including the San Francisco World Spirits Competition in 2022 and Best Australian Varietal Vodka in the same year.

Vodka can be a controversial liquor, given the myth of being “flavorless.”

While the best Australian vodka doesn’t have the most potent flavors, they have just enough character and notes to drink straight or mix into your well-loved classic vodka cocktails.

What’s your favorite Australian vodka? Let me know in the comments below!