Japanese whisky differs slightly from other brands because it tends to have more clean whiskey taste and less sweetness like American whiskeys.

Instead, you’ll get robust, peaty, smoky, and powerful flavors in every sip of these premium spirits.

If you’re new to the beautiful world of Japanese whiskies, these seriously tasty picks will make you a believer in no time.

So try one or several of them at your next get-together to impress your friends. 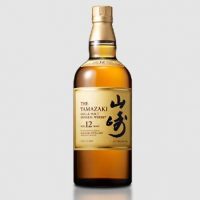 Straight from the good people at Suntory, Yamazaki is a single malt varietal full of tasty fruits, oakiness, and smoke. The great thing about this whisky is that it’s clean and refreshing and will appeal to whiskey connoisseurs and novices alike. 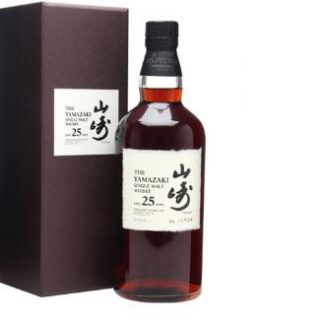 Suntory is known for its premium whiskies, and all of its bottled varieties adhere to this standard of excellence. The flagship product is Yamazaki, but all of the whiskies at Suntory have that same clean palate and fruity undertone that makes Yamazaki so delicious. 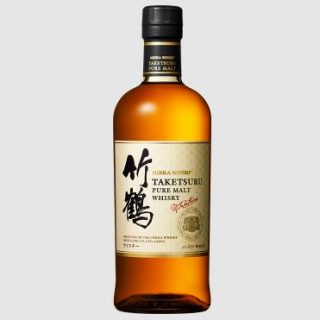 Nikka is a sweet, tasty whisky maltier than most of the other ones on our list. So if you love the rich, robust flavors of premium coffee and don’t mind a bit of a viscous mouthfeel at the end of your sip, reach for a bottle of Nikka. While it’s not as clean as others, it is robust, unique, and memorable. 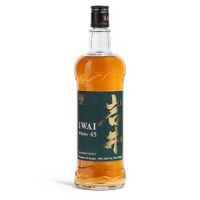 Mars Whisky is sweeter than Yamazaki or Suntory whiskies and substantially less dry. Instead, Mars Whisky takes cues from many American whiskeys, so you’ll get plenty of sweetness in your sip. The most forward flavors are corn and rye, and it’s remarkable all on its own or stirred into an Old Fashioned. 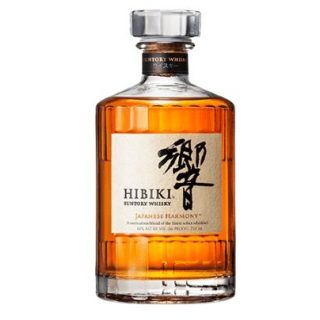 Hibiki is a lot fruitier than most of the whiskies on our list, and although the flavors are bold, it’s not as in-your-face as a coffee-forward whiskey like Nikka. Instead, you’ll get plenty of tropical fruits like lychee in each sip, some florals, plenty of honey, and a hint of white chocolate. It’s a complex and lovely blend. 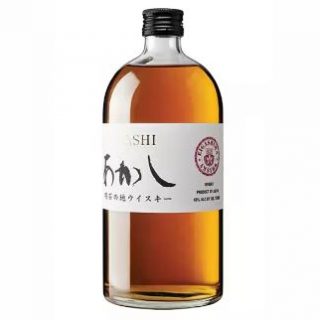 If you’re looking for a more boutique blend, look no further than Akashi. This small-batch whiskey has a reasonably standard flavor profile, but the mixing of malts and grains are what makes it sing. Plus, for such a rare item, it’s got a reasonably lovely price tag. 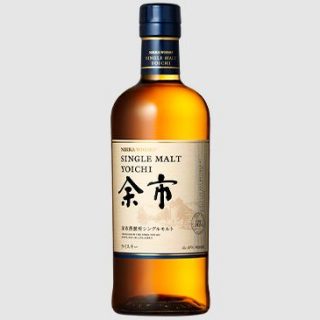 Following in the footsteps of whiskies like Yamazaki, Yoichi is super peaty and refined. You’ll get a lot of smoke in both the aroma and the first sip of the drink, plus a nice amber body and a velvety mouthfeel. It’s bold, beautiful, and best enjoyed on the rocks or neat in a shot glass. 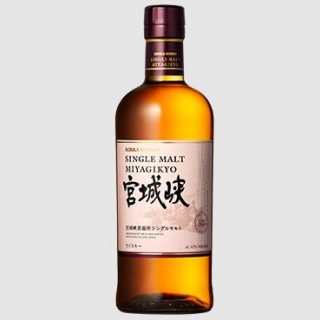 Miyagikyo has much in common with Nikka, except it’s slightly fruitier and a bit lighter. Although there are plenty of fruity flavors throughout every sip of Miyagikyo, this blend manages to stay nuanced and tasty simultaneously. It’s a good starter whiskey for people who are exploring Japanese whiskies. 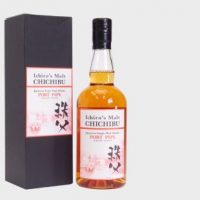 A malty, tasty, and bold whiskey, Chichibu is an excellent example of how Japanese whiskey can hit all the traditional Japanese taste notes while still appealing to a western audience. With echoes of Suntory’s blends and a bit of Mars Whisky thrown in there, this whiskey is nothing, if not cosmopolitan. 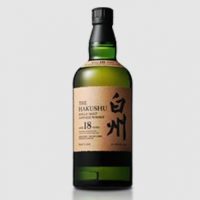 Hakushu is another offering from premium Japanese whiskey house Suntory. It’s herbaceous and malty, with delicate grassy notes that reflect the deeper tones in Yamazaki without all of the peatiness. It’s an excellent whiskey to enjoy on a bright summer’s day or stirred into an inventive cocktail.

While Japan might not be famous for its whiskey, these Japanese whiskys prove that you should try this country’s spirits. Whether you’re looking for a fruitier, herbaceous whiskey, one that leans heavily into the malt, or simply something peaty and pure, Japan has got it.

Let us know in the comments below what’s your favorite Japanese whisky.