Vodka is traditionally a spirit you drink neat and freezer chilled. It is a versatile drink that works year-round, depending on how you serve or incorporate it into your cocktail. Most vodkas come from wheat, corn, rye, or sorghum.

However, more modern brands have introduced rice vodka to the market. The following list is comprised of vodka made from rice instead of traditional wheat, rye, or corn.

Take a look at the ranking of our favorite rice vodka brands. 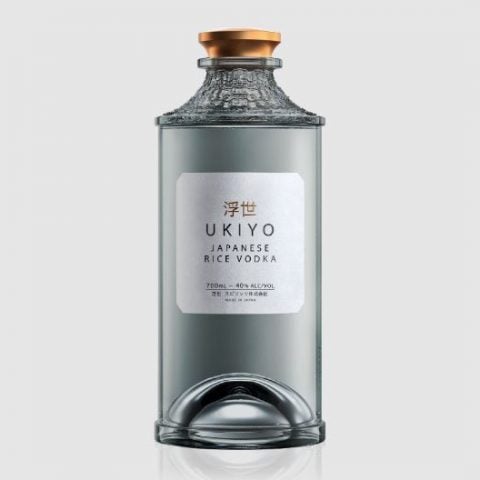 This vodka is unlike others because it is not a flavorless liquor. Instead, you will notice a light but fragrant aroma and taste. 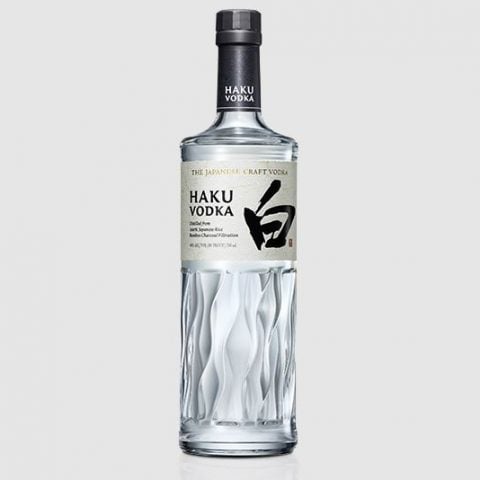 Haku Vodka by Suntory goes through a process unique to its parent manufacturer, Suntory, in Kagoshima, Kyushu.

White rice is mashed and fermented, then distilled through pot stills to make a rice spirit. Then it undergoes two more distilling processes that give it its unique flavor that is soft, round, and subtlety sweet. 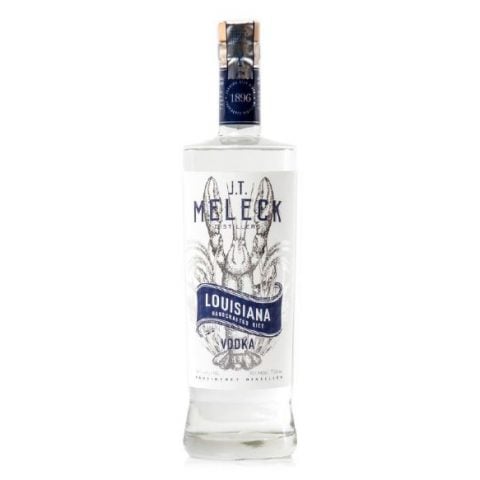 Unlike most rice vodkas on our list, the JT Meleck Louisiana Rice Vodka is made in the United States. This rice vodka reaches 191 proof in the distilling process, then is brought down to 80 proof.

It has a hint of sweetness and a touch of vanilla when it hits your tongue. It is a pleasantly smooth vodka that can hold its own among Japanese rice vodkas. 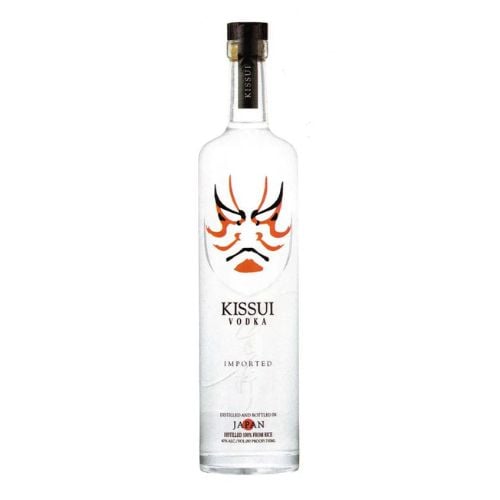 Kissui Rice Vodka is imported from Japan, where it is expertly crafted and bottled.

It is made from the famous soft water in Kyoto’s Fushimi district, then distilled in a unique process called Super-Allospas that sets it apart from the rest. Kissui is a smooth vodka that is enjoyable with or without a mixer! 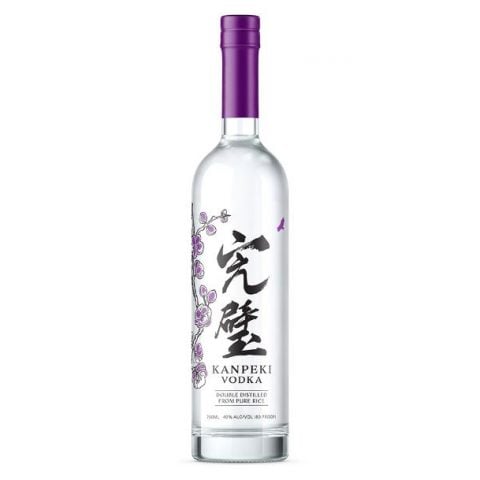 Kanpeki Rice Vodka is the product of two New Jersey brothers who opened a distillery in 2017 in a 125-year-old building. Kanpeki is an interesting rice vodka because the lead flavor is cherry, but it finishes with a semi-dry flavor of cherry blossom and white pepper. 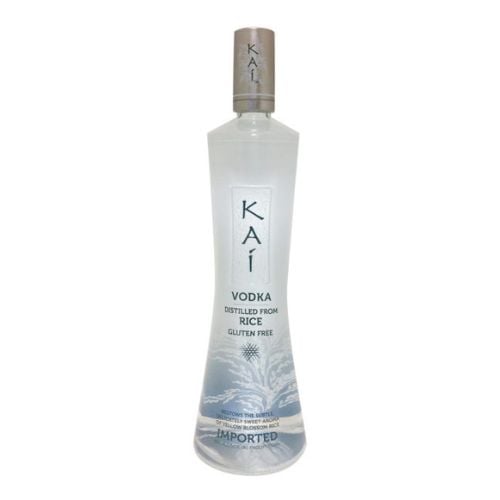 Kai Vodka differs from the rest on our list because its rice vodka comes in six flavors. Beyond their original flavor, it also comes in young coconut, lemongrass ginger, lychee, coconut pandan, and lemongrass.

Their original flavor, Kai Vodka, is naturally sweet with an almost sake-like finish and tastes great mixed or straight. 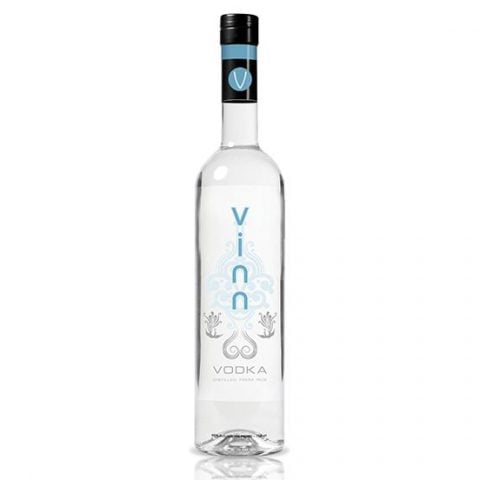 Vinn Vodka is the first rice vodka to be produced and bottled in the United States. What makes it unique is the use of a seven-generation-old family recipe to create smooth vodka that can be sipped straight or mixed into a cocktail. It is produced in small batches to ensure quality, so you know you are always getting the best!

Now that you have been opened up to the world of rice vodka, give one a shot! Our list of the best rice vodka brands is not exhaustive, but it is a good place to start if you are new to the rice vodka scene.

Check out a few of these brands the next time you are shopping for vodka! Leave a comment and let us know your favorite product from this roundup!