11 Most Disgusting and Gross Drinks

Some people may scoff at gin martinis and think they’re gross, while others don’t understand how someone can enjoy a hoppy beer. To each their own, unless it’s one of these disgusting and gross shots and drinks on our list below.

This is a roundup of 11 of the most offensive and nasty shots and drinks ever created by man.

These recipes feature ingredients that should never exist behind a bar, such as mayonnaise, tuna fish juice, and pickled eggs. 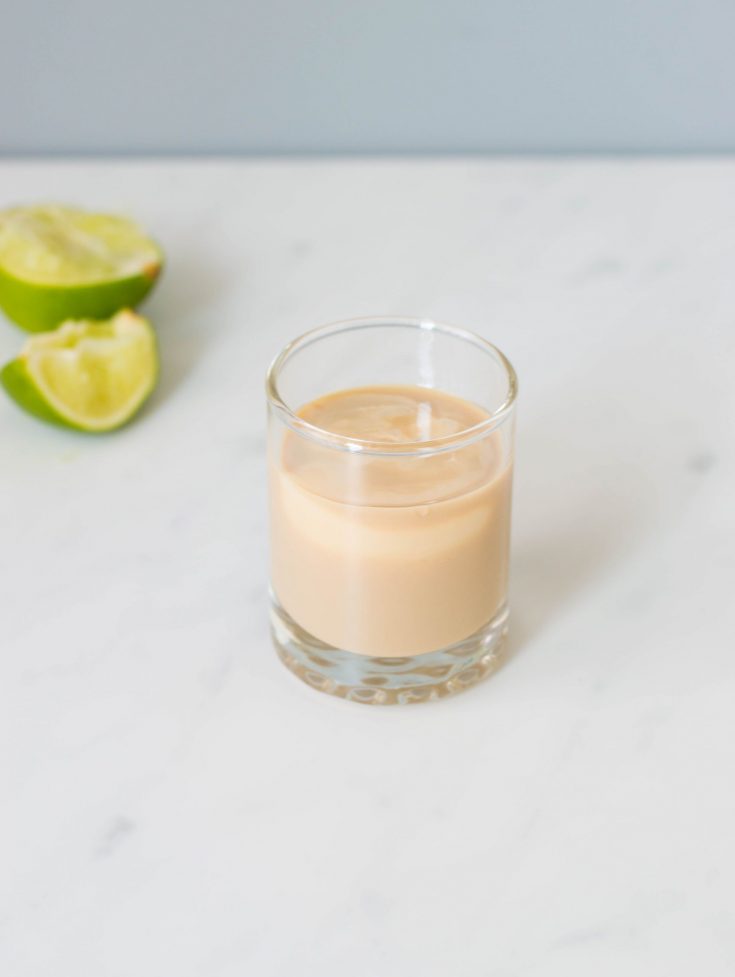 Starting off the list is the cement mixer shot, with a simple combination of Irish cream liqueur and lime juice. On their own, neither ingredient is particularly offensive, but together, they cancel out the good qualities in one another, resulting in a bland, creamy, weirdly tart shot that you don’t want to take. 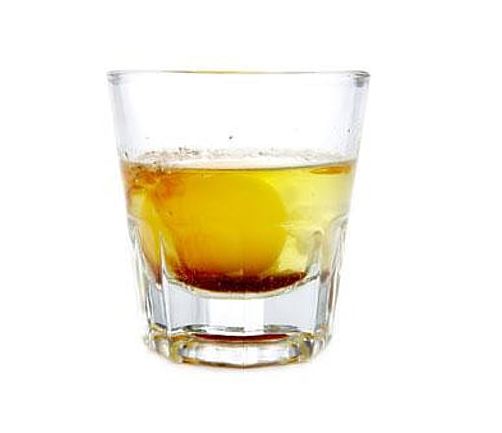 The idea behind this cocktail is it tastes similar to any oyster shooter. It may taste like an oyster if you close your eyes and try hard to imagine you have an oyster in your mouth, but more likely it just tastes like a salty disaster of a drink. With egg yolk (yuck), Tabasco, tomato juice, vinegar, salt, pepper, Worcestershire, and cognac, it’s pretty unappetizing. 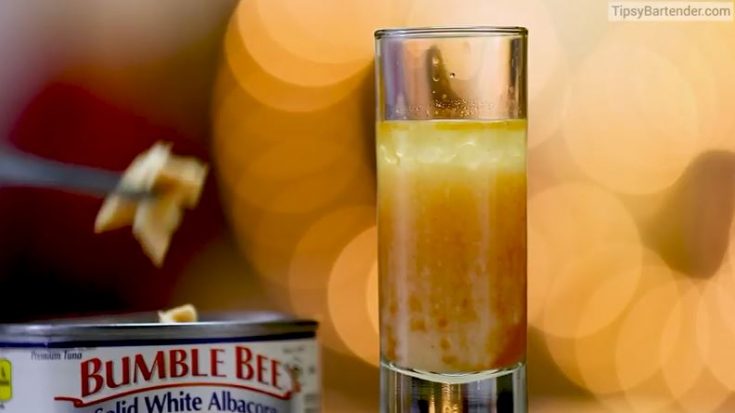 It’s a little embarrassing to the human race that this shot even exists, but unfortunately, it does. The shot is a simple combination of tequila, tuna fish juice, and tabasco sauce, resulting in a heinous flavor that may not stay in your stomach very long. 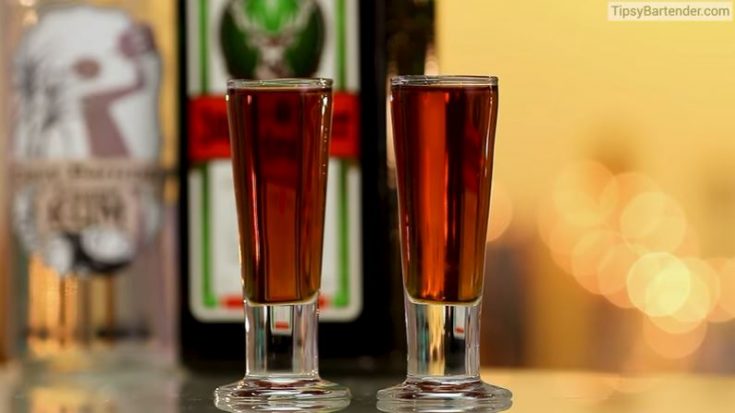 Not only is this shot disgusting, but super strong. It consists exclusively of alcohol, including Jägermeister, peppermint schnapps, Goldschläger, and coconut rum. So it gives you something heavy, minty, tropical, and bitter. It’s one thing to appreciate an innovative and complex combination of flavors, but this shot is simply a mess. And, yes, it tastes like how you might imagine motor oil to taste. 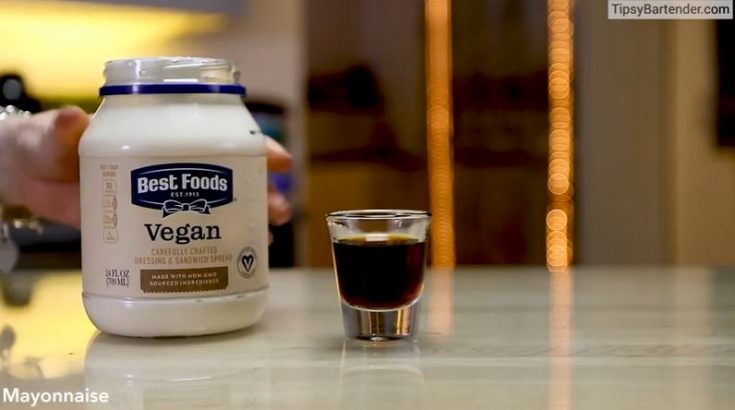 Many people think Jägermeister is an abomination on its own, but how about mixing it with a heaping spoonful of mayonnaise? The Smoker’s Cough isn’t even shaken or stirred. You plop a spoonful of mayo into a Jägermeister shot and drink it. It gets its name because the mayo looks like smoke when it sits in the Jägermeister. 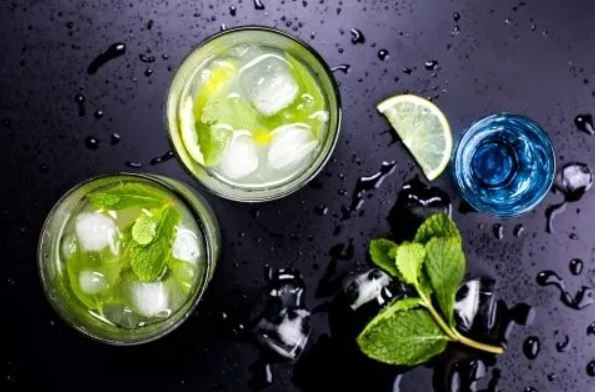 Another foul use of Jägermeister is the eggermeister shot, a shot of Jägermeister with a pickled egg plopped in it. If you dare to do this shooter, throw the Jager back and then chew the egg in your mouth after you swallow the Jager. The flavor is like vinegary black licorice. Yum. 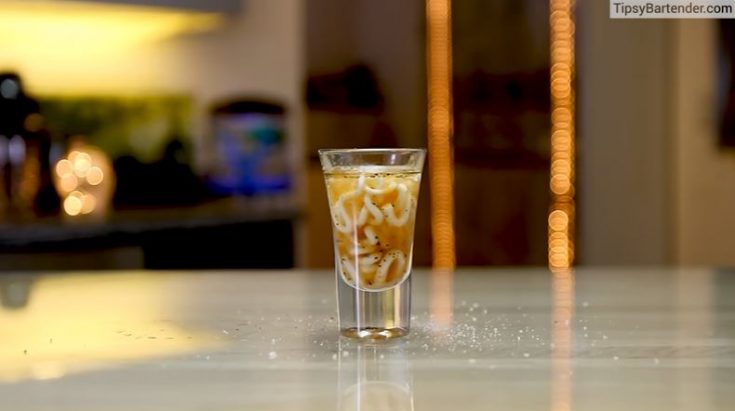 If the name isn’t enough to send you running, the appearance of this shot will. The tapeworm shot is vodka with black pepper and Tobasco, with mayonnaise squirted into it to resemble a worm. Why people keep putting mayonnaise in shots is unclear, but it exists. 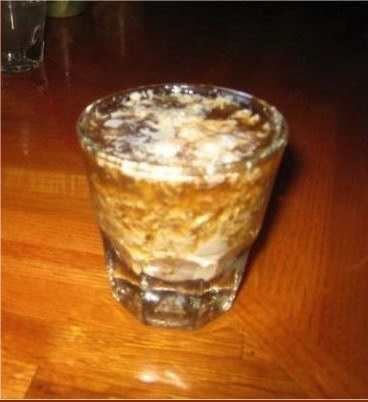 Another name with the potential to activate your gag reflex, the infected whitehead shot is gross in every way possible. It’s a shot with vodka and Bloody Mary mix. So far, so good. But then, you mix in a scoop of cottage cheese, creating a nauseating appearance that resembles floating puss. 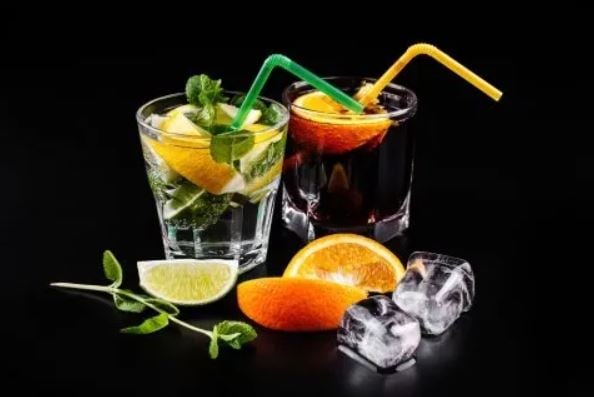 If you love steak, you may not hate this shot. While it’s still pretty nasty, it’s one of the more palatable shots on this list. It’s vodka with a splash of Worcestershire sauce. So it sort of tastes like a steak soaked in rubbing alcohol. 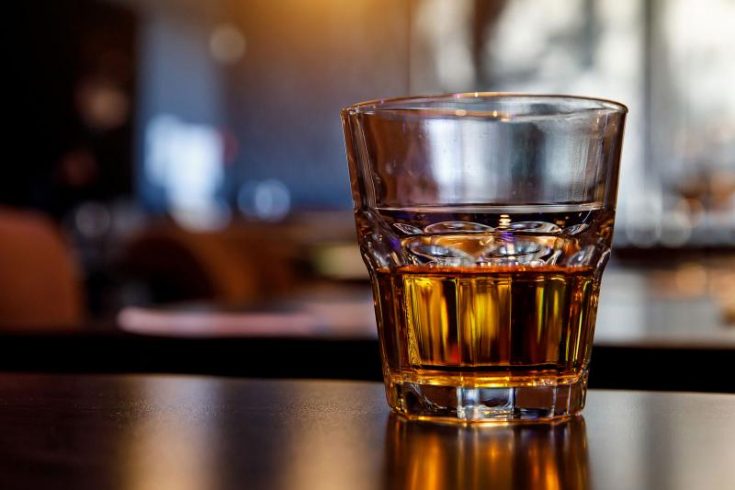 Four Horsemen of the Apocalypse

Like the motor oil shot, this drink consists of alcohol and nothing else. The drink has four name-brand liquors: Jack Daniels, Johnnie Walker, Jose Cuervo, and Jim Beam (the four horsemen). And the only valid reason to drink it is if the apocalypse is coming.

So, those are some of the most disgusting and gross shots and drinks in existence. Why were these drinks created? It’s hard to say. Hopefully, reading this list has armed you with the knowledge to protect yourself from ever being tricked into having one of these.

Try one of these shots and drinks if you dare, and leave us a comment with the grossest drink or shot you know!