In October, the leaves begin to fall, the vampires come out at night, and breweries release their Halloween beers. The chill in the air makes autumn the ideal time for pumpkin ales.

The market is saturated with spooky brews; you could try a different beer each day in October without sampling every themed beer.

We’ve collected beers that scream Halloween and described their flavor profiles to take some of the terror out of beer buying!

In this article, we’ll discuss these spooky Halloween-themed beers: 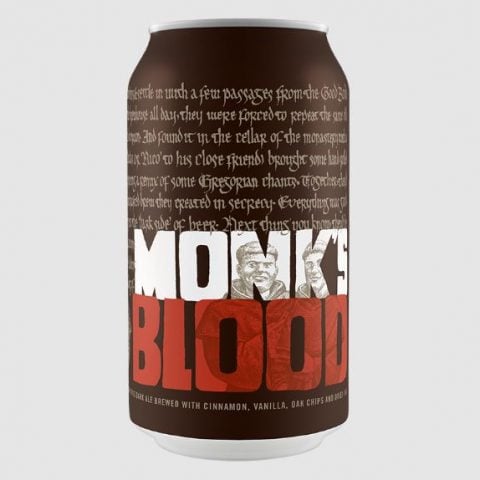 Perfect for vegetarian vampires, Monk's Blood is 21st Amendment Brewery's spookiest offering. The brewery's founders, Nico Freccia and Shaun O'Sullivan, formulated the Belgian-style dark ale recipe in Belgium. They wanted to craft a beer that honored the Trappist monks who dedicated their lives to brewing.

The flavorful beer takes inspiration from the traditional breweries of the area. Monk's Blood tastes of:

The beer is perfect for a chilly autumn night. 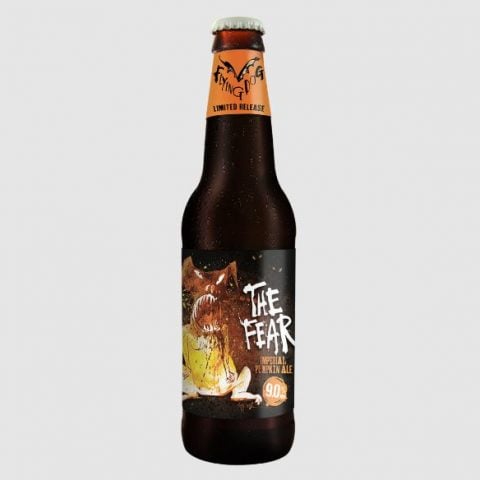 The Fear Imperial Pumpkin Ale is an intense beer for serious pumpkin lovers. Flying Dog loads 300 pounds of pumpkins into 50 barrels of ale, creating some of the strongest gourd flavors you'll find. The Fear is a dark beer with chocolate undertones. The American-style ale features autumn spices. The alcohol content is pretty high, so enjoy The Fear judiciously. 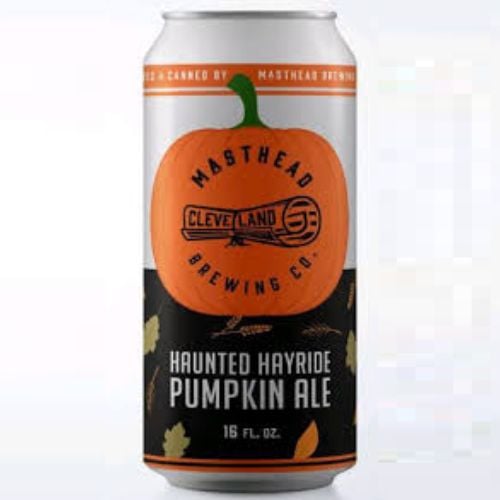 Haunted Hayride beer is perfect for drinkers suffering from hay fever. If you want all the flavor and warmth of the fun fall activity without any of the straw stuck in your socks? Haunted Hayride Beer tastes like autumn. Masthead Brewing makes its beer with pumpkin, cinnamon, nutmeg, and ginger. The medium brown beer is pleasantly sweet and plenty spicy. 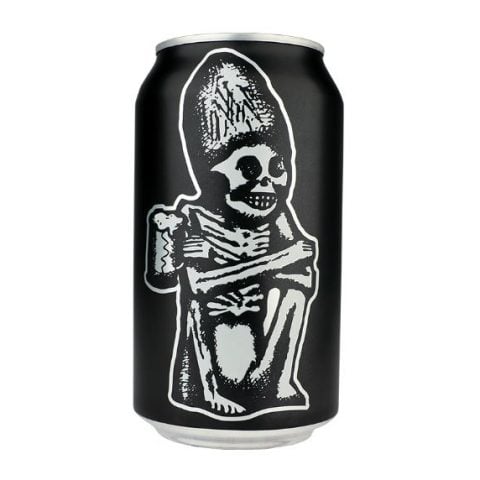 Rogue Dead Guy Ale refuses to accept mortality. The beloved beer entered the scene in the early 1990s to celebrate the Mayan Day of the Dead. Initially limited to a tap release, the ale's popularity convinced Rogue to bottle it so a greater audience could enjoy it. Dead Guy Ale is a German Maibuck-style beer. The ale's hearty flavor helped it win nine awards between 2011 and 2018. 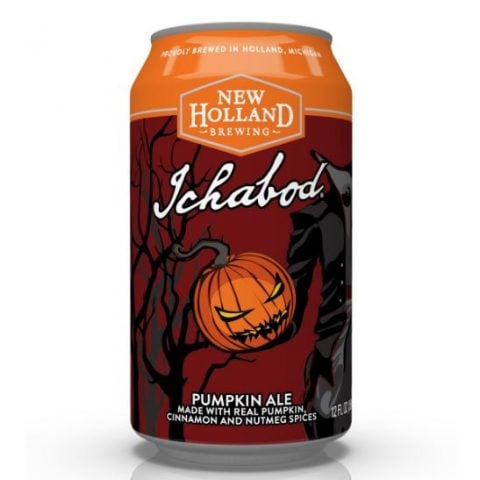 Sipping a New Holland Ichabod Pumpkin Ale, you can enjoy all of the chills and charms of Sleepy Hollow without fearing the headless horseman. The seasonal beer is chock full of pumpkin and spices, creating a delightful drinking experience. In addition to pumpkin, drinkers will taste notes of cinnamon, nutmeg, and malted barley. The beer has been an autumn favorite since New Holland first brewed Ichabod Pumpkin Ale in 1997. 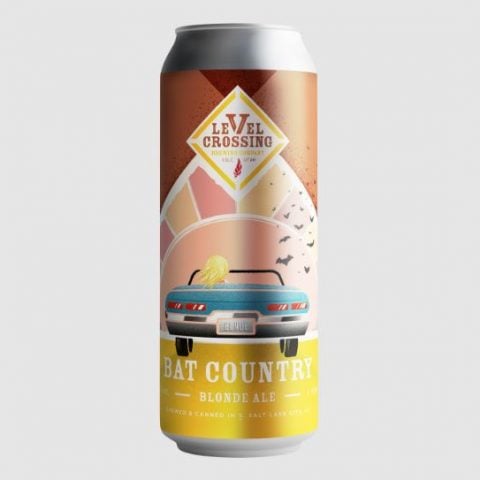 Borrowing a phrase from Hunter S. Thompson, Bat Country American Blonde Ale is an Idaho beer that goes down easily. The mild brew tastes of berry and pine hops. The Idaho-made beer has little bitterness and a pleasing aroma. Though perfect for Halloween, Bat Country is a year-round brew. 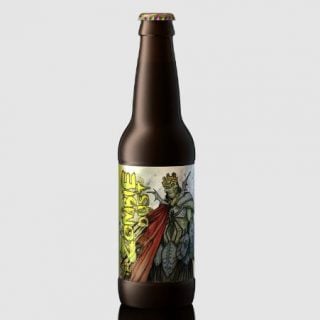 Zombie Dust helps you channel your inner George Romero without endangering the integrity of your brain. 3 Floyds Brewing worked with comic industry professionals to develop the beer. The pale ale is incredibly hoppy. The light-bodied beer tastes of grapefruit, a perfect refresher after a night of the living dead. 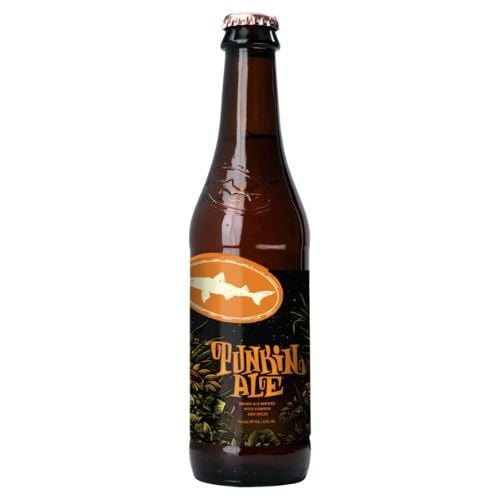 Dogfish Head developed its Punkin Ale before opening its brewery doors. The brewers crafted the beer to win the 1994 Punkin Chunkin Recipe Contest. First prize won, the ale went on to win the hearts of beer lovers everywhere. Dogfish Head brews Punkin ale with pumpkin meat, spices, and brown sugar. The resulting beer is a warm, delicious sip of fall. 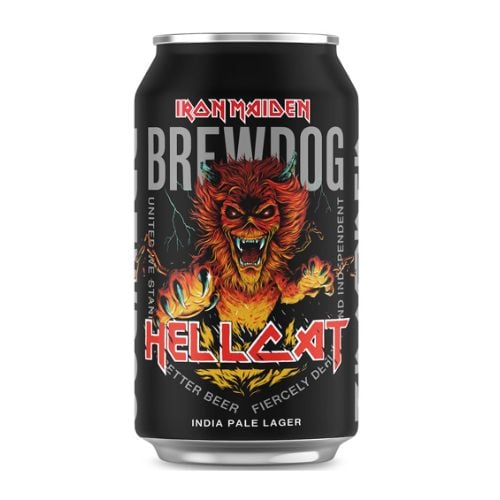 BrewDog Hell Cat just ended your search if you've been looking for a heavy-metal beer option. The brewery teamed up with metal legends Iron Maiden to develop the India Pale Lager. Hell Cat has a strong citrus flavor with intense malt and hops tastes. The beer has medium bitterness. BrewDog released the limited-release collaboration in the fall of 2021. 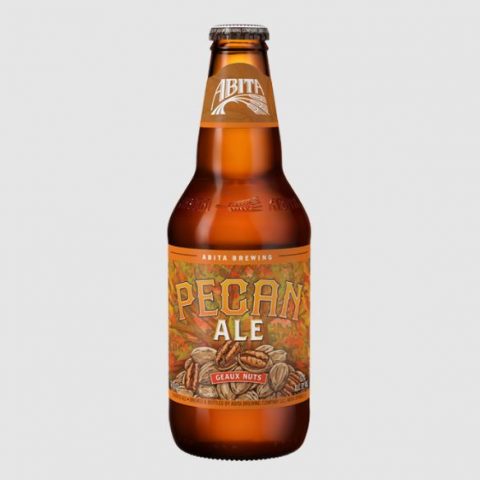 Abita Brewing recognizes that Halloween beers aren't limited to pumpkin and spice. The Pecan Harvest Ale is no less autumnal for the absence of gourds. Abita Brewing makes the beer with Louisiana pecans, imbuing it with a pleasant, nutty flavor. Caramel malts complement the pecan flavor, recreating the taste of a perfect fall slice of pecan pie. The light-colored beer has low bitterness for extreme drinkability. 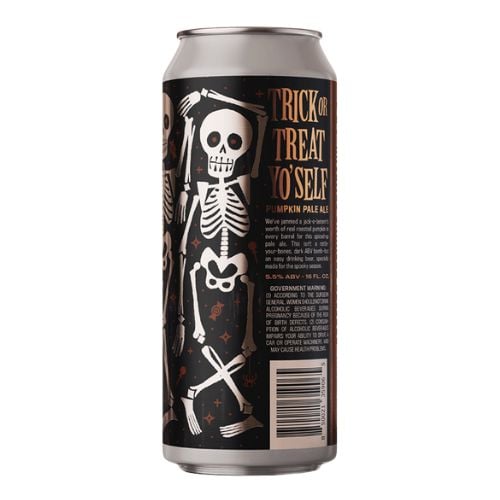 Rooftop Trick or Treat Yo Self Pumpkin Pale Ale 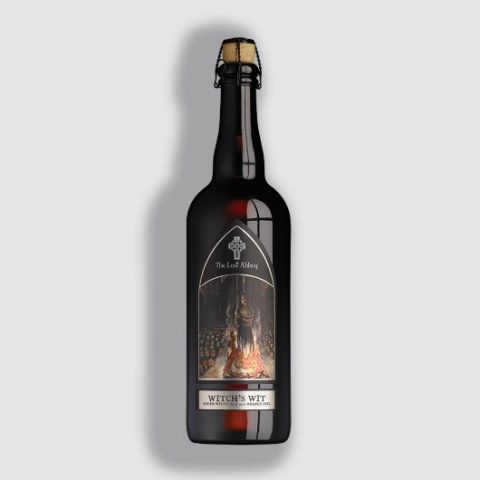 Witch's Wit is the perfect beer to enjoy while watching a witch burning. In fact, that was Lost Abbey's precise inspiration when they set out to brew the wheat ale. Wheat is Witch's Wit's driving flavor. Lost Abbey adds grapefruit zest, orange peel, and coriander to lend the brew some warmth and dimension.

Many breweries have a pumpkin ale, but Atomic Pumpkin sets itself apart from the pack by adding jalapeno. The beer isn't for the faint of heart; Atomic Pumpkin has a kick. Between the cinnamon and the jalapeno, the pumpkin ale warms drinkers from the inside. Save Atomic Pumpkin for the chilliest autumn nights when you need the heat. 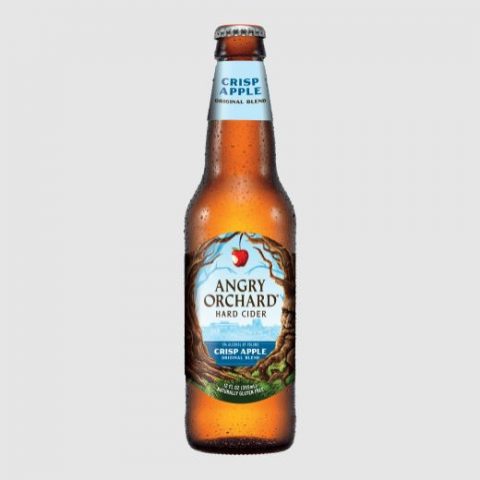 Nothing says fall like apple cider. Angry Orchard Strawman Cider inserts a little spooky into the seasonal favorite. The brew combines the best elements of wine and hard cider into a perfect autumn drink. Strawman Cider uses bittersweet and culinary apples to craft its brew. Angry Orchard ages the cider in oak, giving it a rich, nuanced taste.

With so many Halloween beers to choose from, buying brews might seem like a nightmare. However, we’ve taken the guesswork out of selecting the perfect spooky beer for a happy autumn evening.