Scotland gave us whisky fans a gift in 1494 when Scottish distillers developed scotch. Scotch falls into five categories, the most diverse of which is blended.

Blended scotch whiskies marry different whiskies together to create a unique new spirit. These blends combine the best elements of each whisky to create a smooth, delicious sip.

Blended scotch whiskies are an investment, so we’ve broken down the best here to start you out on your blended journey.

These are the most popular picks for great scotch blends: 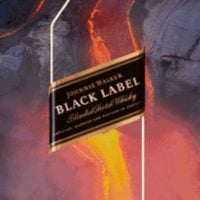 Johnnie Walker, running a small Kilmarnock grocery store, had no idea his blended whiskeys would someday dominate the Scotish scene. The young man launched his family business in 1820, creating one of the greatest whiskey empires in the world. Johnnie Walker Black Label is the liquor giant's star pupil.

The distiller ages the ridiculously smooth whiskey for at least twelve years before bottling. The resulting spirit is complex, with toffee and spice-forward flavors. Black Label makes excellent cocktails but also sips beautifully over a relaxed evening. The whiskey weighs in at 40 percent alcohol by volume, so even though it goes down easy, nurse each glass.

Dewar's Double Double Aged Blended Scotch Whiskey understands that perfection can't be rushed. Distiller Stephanie Macleod developed the blend in 2019, using a four-stage aging process. We may have to wait longer to sample the fruits of the labor, but the whiskey is worth the anticipation.

The Double Double series, aged 21 or 27 years, regularly wins gold medals. The scotch's warm taste of cinnamon and fruit makes it an ideal sip. The whiskey is strong; 46 percent alcohol by volume is nothing to scoff at, so drink cautiously. 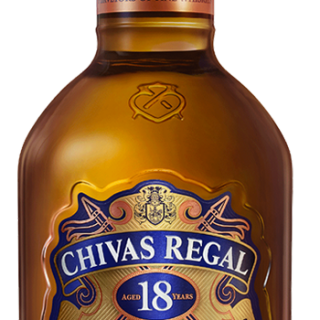 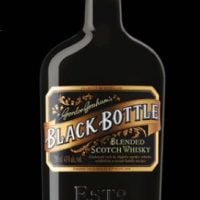 The brothers Graham created their celebrated whiskey in 1879. The distillers developed a method referred to as "ingenious alchemy"; the process and recipe are still used today. Black Bottles' two-stage charred cask method truly sets its scotch apart from the crowd.

Black Bottle Blended Scotch Whisky tastes of vanilla and coconut. The smooth scotch finishes with spicy notes of nutmeg and pepper, with a warm, honey undertone. 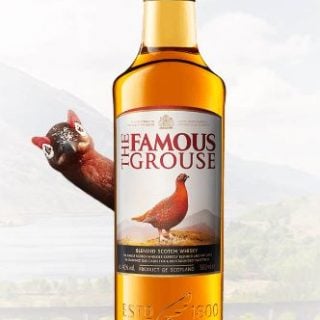 The whisky mixes a wide variety of tastes, including caramel, shortbread, apple, and lilac. The Famous Grouse blended scotch weighs in at 46 percent abv, so drink it slowly. 30 is an excellent age for humans and for whisky. The age suggests confidence and maturity, established development, and security. Ballantine's 30-Year-Old Blended Scotch displays these characteristics with each sip.

The scotch tastes like peaches and pears with just enough sweetness to make the whisky go down easy. These rich flavors have won Ballantine's 30-year-old scotch multiple gold and silver medals since 2018. The scotch has a hefty 43 percent abv. 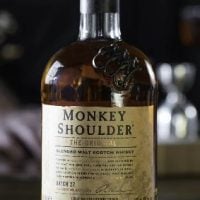 Most of the whiskeys we've discussed this far are designed for savoring solo. However, Monkey Shoulder understands that you shouldn't have to sacrifice quality simply because you're using your scotch in a cocktail.

Monkey Shoulder Blended Scotch Whisky is explicitly designed as an ingredient in cocktails. The flavors are rich and complex; however, they won't mask the other ingredients' tastes—the scotch tastes of vanilla, honey, and orange. The whisky has 40 percent abv. 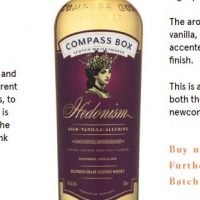 Compass Box's Hedonism isn't just a name; it's a promise—the distillers designed their hyper-smooth scotch to appeal to newcomers and aficionados alike. Compass Box makes each year's blend from a different mix of whiskeys. While every year's whisky is delicious, no two are identical.

Every bottle of Hedonism promises notes of coconut, caramel, and vanilla. The scotch has won multiple awards since its introduction in 2000. Hedonism is slightly stronger than many whiskeys, pulling a 43 percent abv. 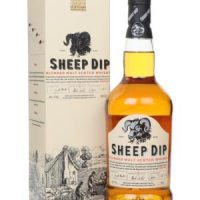 Sheep Dip crafts its malt whisky in the fashion of old Scottish farmers. Richard Paterson developed the blend, giving it an air of prestige. The distiller is Scotland's only third-generation master blender and clearly knows his way around a scotch. 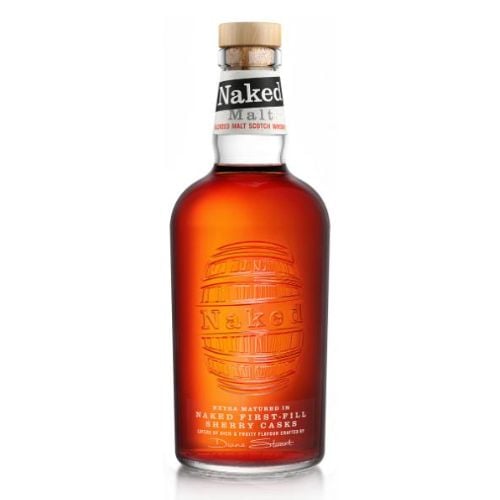 Naked Malt ages the scotch for at least six months, using their own discretion to determine the whisky's completion. The scotch tastes of peach, cherry, and toast. Naked Malt's blend is stronger than many at 43 percent abv. 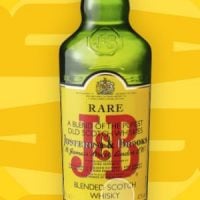 J & B, short for Justerini and Brooks, began selling fine wine and spirits in 1749. J & B Rare Blended Scotch marries 42 of Scotland's finest whiskies into one smooth scotch.

The distillers blended the scotch specifically for mixing. The smooth whisky tastes mild, providing a perfect foundation for cocktails. J & B tastes subtly of vanilla, caramel, and fruit. The whisky carries the standard 40 percent abv. 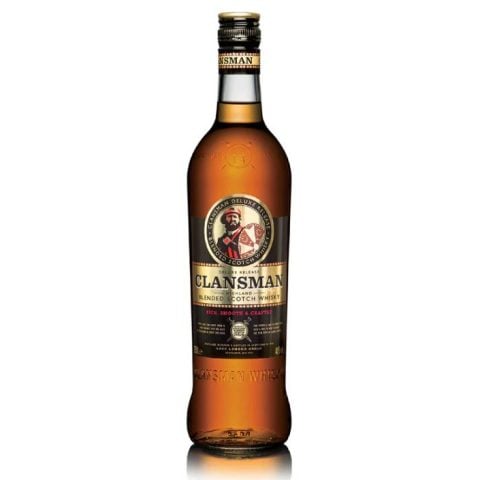 Loch Lomond distillery began crafting spirits in 1966. The brand experienced more than its share of tumult before developing the Clansmen. The scotch captured the hearts and tastebuds of whisky fans all over, selling in more than 100 markets across the globe.

The blend tastes of vanilla and fruit with a peat finish. Weighing in at 40 percent abv, The Clansmen is a great sipping whisky. Royal Salute 21-Year-Old Blended Scotch Whiskey has aspirations as regal as its name. The distillers crafted the scotch in homage to Elizabeth II and her coronation.

Royal Salute is old enough to drink itself. The 21-year-old scotch has one of the more complex flavor profiles on this list. Drinkers will savor the tastes of orange marmalade, vanilla, pears, spice, and hazelnut. The scotch carries the standard 40 percent abv.

Blended scotch whiskies warm us from the inside with every sip. These blends make good things better by marrying them and making great new spirits.

The blended scotch on this list are sure to delight any whisky fan. Did we miss one of your favorites?

Leave a comment telling us which, or just shout out your favorite Scotch!