Bourbon is American whiskey that is made from fermenting and distilling corn. Americans have been producing bourbon since the 18th century.

Usually, people associate the bourbon-making process with Southern states like Kentucky or Tennessee.

For a spirit to be bourbon, distillers must meet a few requirements; for instance, it must be made from a grain mixture of at least 51 percent corn.

Bourbon should be aged in charred oak barrels, but there is no aging requirement besides straight bourbon, which should be aged for a minimum of two years. 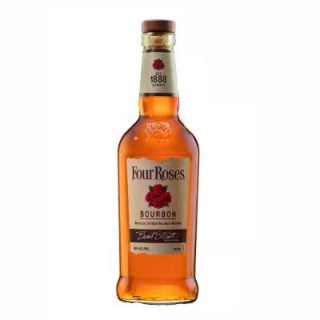 Four Roses is a Kentucky straight bourbon. The brand's distillery is in Lawrenceburg, Kentucky, while its aging warehouse and bottling operations are located near Cox's Creek, Kentucky. Four Roses distillery has ten distinct bourbons.

The company has two mash recipes and five yeast strains that have created slight differences in their products. The single barrel is made with one bourbon rather than a blend. 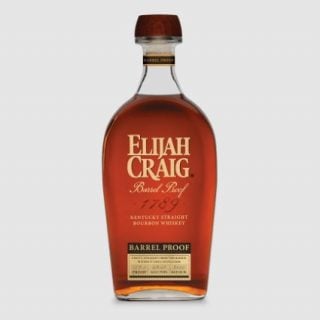 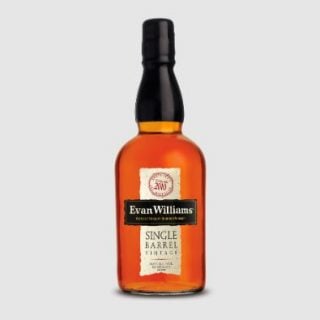 Evan Williams is a Kentucky straight bourbon that is bottled in Bardstown, Kentucky. Notably, the bourbon is aged for at least four years. Evan Williams is one of the best-selling whiskey brands globally. Many bourbon enthusiasts believe Evan Willians is nice to enjoy on the rocks.

Maker's Mark is a small-batch bourbon distilled in Loretto, Kentucky. The distillery is one stop on the Kentucky Bourbon Trail. Maker's Mark 46 is sealed with red wax for a distinctive appearance. Also, look for the number 46 on the label. Maker's Mark 46 offers flavors of caramel, vanilla, and spice.

Old Forester is a straight bourbon whiskey that has been sold continuously for longer than any other bourbon brand--about 150 years. The distillery is in Shively, Kentucky and the group has another location on the Bourbon Trail in Downtown Louisville. Old Forester 100 is one of the brand's most popular variations. 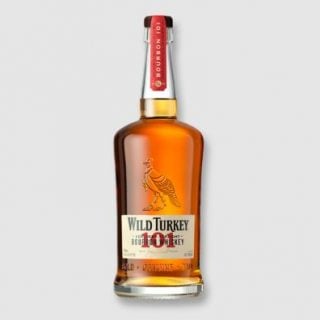 Wild Turkey is a Kentucky straight bourbon distilled near Lawrenceburg, Kentucky. The distillery is part of the official American Whiskey Trail and the Kentucky Bourbon Trail. The Wild Turkey 101 is a bold variation of the brand's bourbon. It is amber in color and is aged in White Oak barrels. 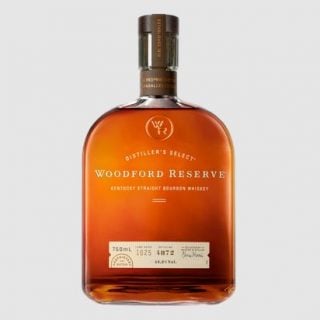 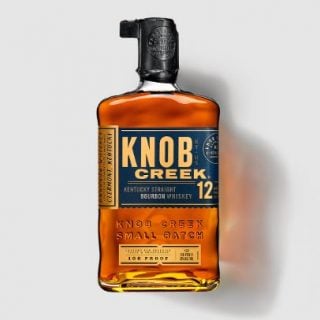 Knob Creek is a brand of straight bourbon that is distilled in Clermont, Kentucky, at the Jim Beam distillery. Knob Creek 12 is a selection of the brand's recipe aged in oak barrels for twelve years. This bottle is a great option to give as a gift or to buy during the holidays for specialty cocktails, like an old fashioned.

Michter's US1 Bourbon is so named because of its long history in the United States. The brand claims that it was America's first whiskey company. On the nose, the bourbon is quite complex. On the tongue, the bourbon tastes slightly sweet with a hint of smokiness. 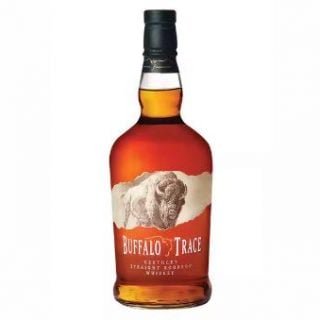 Buffalo Trace Distillery is in Frankfort, Kentucky. The name is rooted in history since buffalo once crossed the banks of the Kentucky River in Franklin County. In 2001, the government added the distillery to the National Registry of Historic Places. The bourbon is smooth and carries a hint of spice. 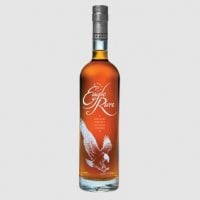 Eagle Rare is a bourbon brand produced at the Buffalo Trace Distillery. Eagle Rare is bottled in a striking glass bottle with an eagle on it. The brand is aged in oak barrels for 10 to 17 years and is a front-runner in the new market of small-batch bourbons. 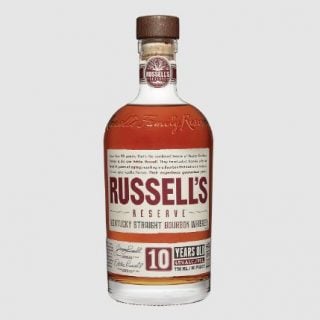 Russell's Reserve 10 Year is affiliated with the Wild Turkey distilling company. The bourbon is named after Jimmy Russell, a renowned master distiller for Wild Turkey. In 2016, the distillery hired Matthew McConaughey as a creative director to promote the bourbon brand. 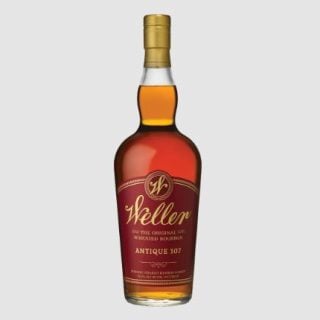 W. L. Weller is a bourbon that also uses wheat in its mash, which is unique. All bourbons have 51 percent corn, but most other blends use rye for the other portion. Weller uses wheat! The bourbon is distilled in Frankfort, Kentucky, at the Buffalo Trace Distillery.

Bourbon is one of the staple American spirits. It is an amber-colored spirit that is usually distilled in the American South. Is your favorite bourbon on the list? If not, leave us a comment below. 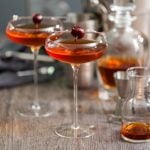 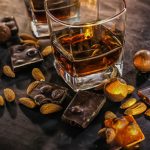