When people think about countries with great vodka, nations like Russia and Poland typically come to mind. Did you know Canada produces some of the top vodka brands as well?

Even though beer and whisky Canada’s most loved alcoholic beverages, some excellent vodkas are also being produced in this country.

Here are some of the best Canadian vodkas with brief descriptions to help you choose which one to try. 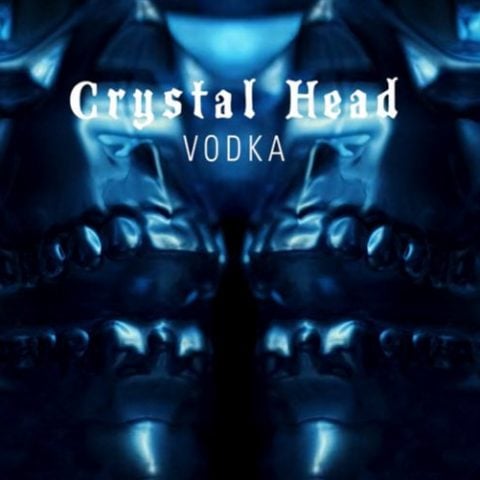 Crystal Head then filters this vodka seven times, three of which are through Herkimer diamonds. The beauty of this is that this filtering process ensures clarity, and you can notice the clarity through the brand's iconic crystal-infused glass skull bottle. 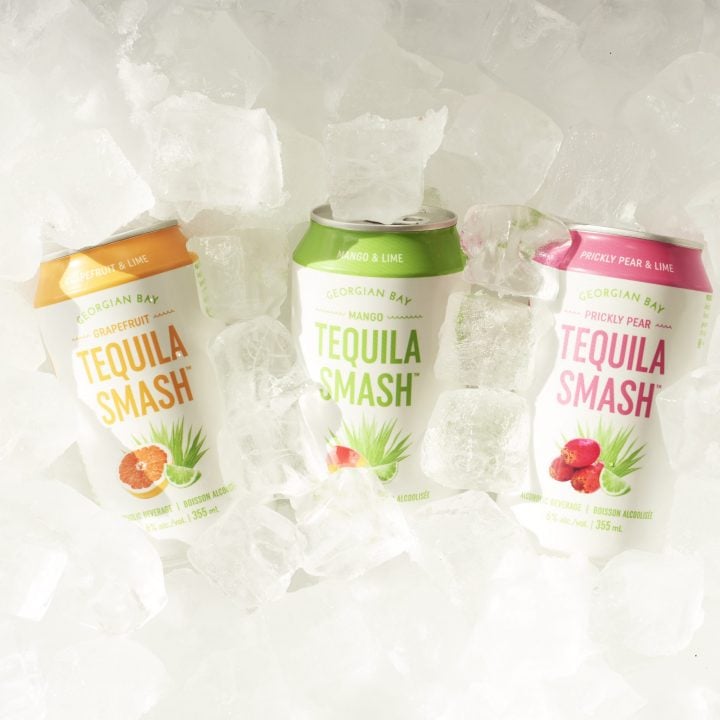 Georgian Bay is arguably the most popular Canadian vodka for camping trips and other outdoor outings because they produce cocktails in a can.

However, if you want the vodka alone, you won't be making a bad choice. Their vodka, with notes of cereal, vanilla, and spice has won a laundry list of awards, including two major ones the same year it was introduced. 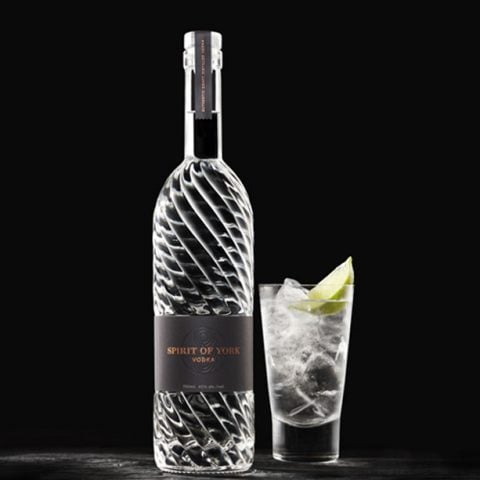 Spirit of York creates a vodka that uses 100% Ontario-grown rye and clear water from Springwater, Ontario.

This full-flavored vodka is distilled only once to emphasize its buttery, spicy, and nutty notes. If you only like vodka that doesn't taste like anything, this one isn't for you. 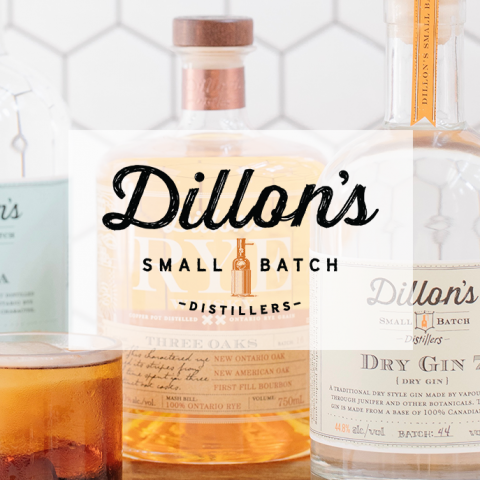 If you think vodka is boring, Dillon's will surely change your mind. Dillon's offers a variety of vodka flavors, including dill pickle and strawberry rhubarb flavors.

However, their original vodka is hard to beat in terms of clarity and versatility. Like Spirit of York, Dillon's uses 100% Ontario rye and incorporates oak into its distillation process for a high-quality finish. 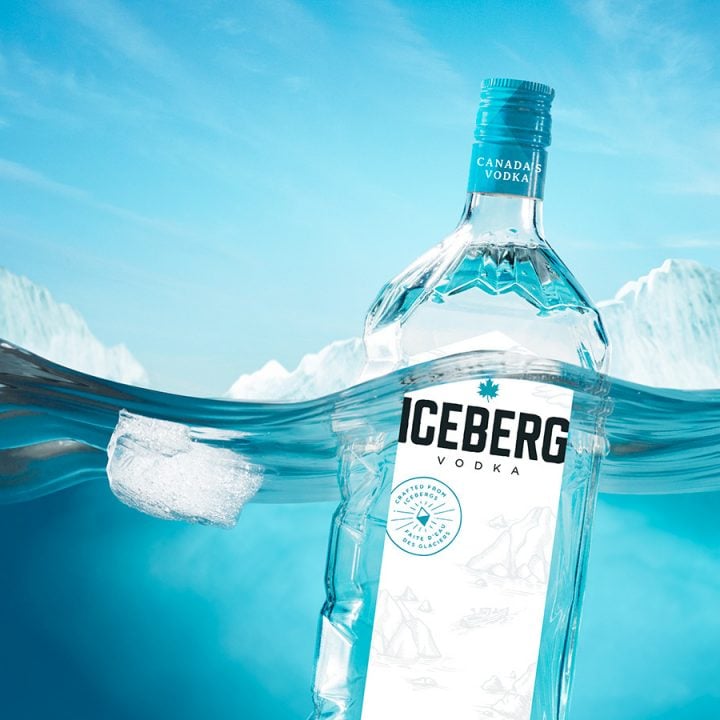 Iceberg Vodka is made with water that — you guessed it — comes from icebergs in Newfoundland.

This vodka is light on the palate with a smooth finish. And like Crystal Head, Iceberg Vodka has a crystal clear appearance that complements its inviting neutral taste. In my opinion, this is the best Canadian vodka for mixing. 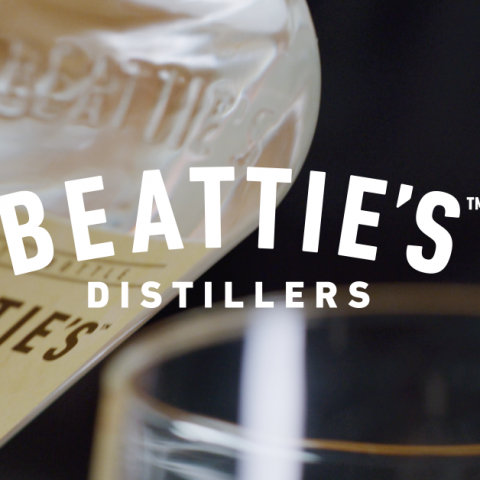 Beattie's is a family-owned business that's been around for approximately 100 years.

They produce vodka with a "farm-to-bottle" approach, emphasizing the hardworking aspect of sourcing the best, freshest potatoes and other ingredients for an exceptionally smooth and crisp vodka.

This earthy vodka might sound simple, but it has delightful notes of citrus, vanilla, and yams. 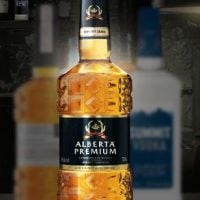 Last but not least is Alberta Pure Vodka. This distillery has been creating pure, great-tasting vodka since 1946 and hopefully has no plans to slow down.

They have a range of whiskey, vodka, and other products, but their Pure Vodka incorporates Rocky Mountain water and is the perfect choice for drinking straight, given its light feel and triple-distilled clean finish.

If you’re interested in understanding the best Canadian vodka, I hope this article helped you decide what to try first (or next).

There are many different types of vodka, and what might be the best for one person might not be the best for another. But these vodkas are all award-winning and highly rated for good reasons.

What’s your favorite Canadian vodka? Let me know in the comments below!