Finding the right whiskey for you can be challenging. There are already so many cinnamon whiskey products on the market, and new ones are always emerging.

They come in different boldness, spice levels, sweetness, and consistency. You can be entranced by one cinnamon whiskey only to be repulsed by the next.

For this reason, we’ve compiled a list of all the best cinnamon whiskies to help you understand what to expect from the best whiskeys on the market. 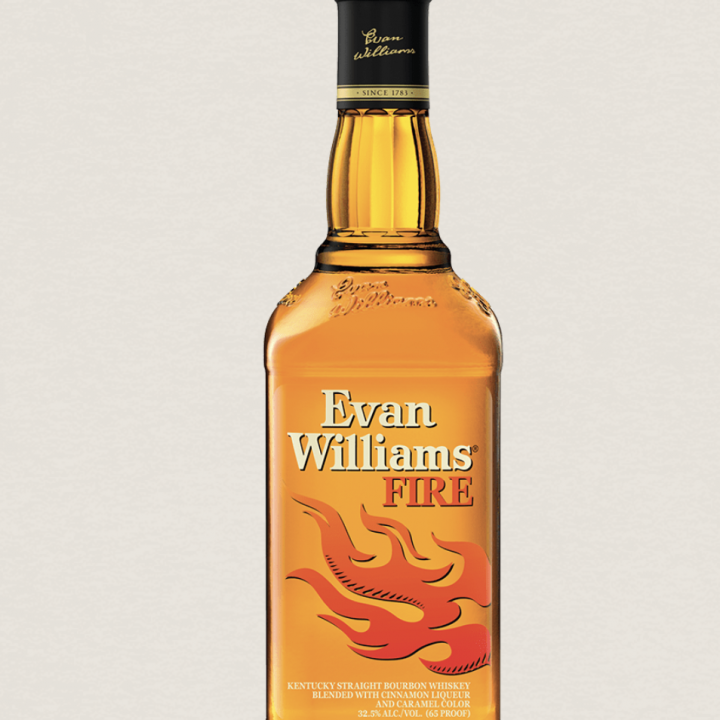 Evan Williams fire is a cinnamon-infused bourbon. It's made of 65-proof Kentucky bourbon, has a light copper color, and smells of spicy cinnamon with melon notes. The sweet honey cinnamon flavor builds into spiciness and finishes warm and delicate. All in all, it's a fantastic smooth bourbon to sip on chilled or on the rocks. 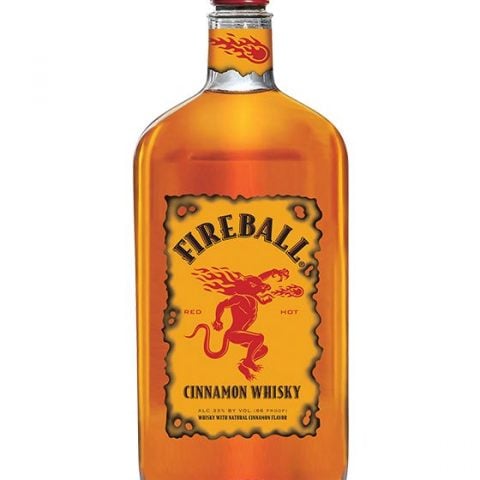 Fireball cinnamon whiskey is a proudly Canadian whiskey infused with intense cinnamon flavors. The resulting mixture is fragrant with aromas of cinnamon and spice and bold flavor.

On the pallet, fireball cinnamon whiskey has spicy flavors of cinnamon with caramel notes and has a long hot finish. It is served well chilled, over ice, in a cocktail, or with an apple dessert. 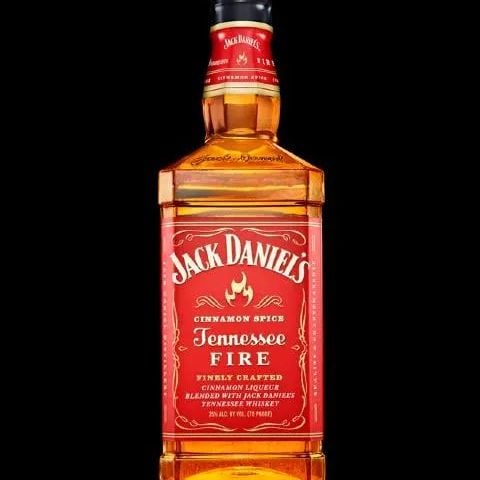 This whiskey has bold aromas of honey and cinnamon candy and flavors of sweet and spicy cinnamon nutmeg and vanilla. It has a warm mouth feel and a long finish. This drink is great served chilled over ice or in a cocktail. 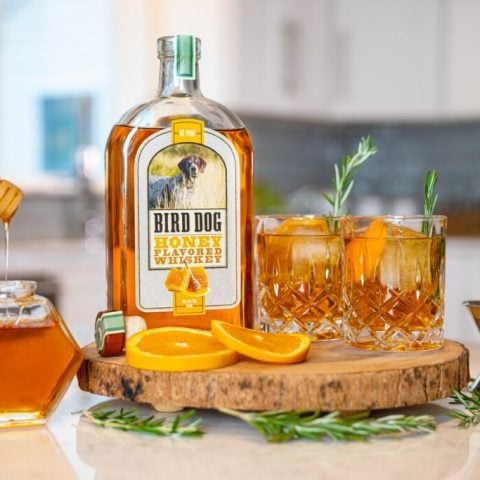 Bird Dog's Hot Cinnamon flavored whiskey was created for the daredevil who likes their whiskey hot.

This 80-proof whiskey has a sweet yet spicy aroma of warm bourbon. It tastes red hot up front, followed by the comforting undertones of vanilla, oak, and bourbon. The warm spice of cinnamon lingers on your pallet, then fades into mellow caramel. 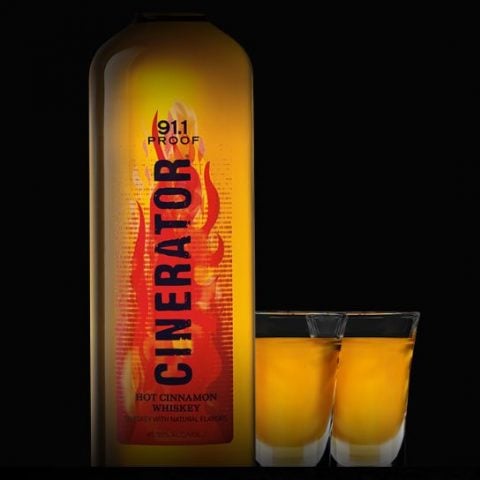 For those who like their shots hot, Cinerator Hot cinnamon whiskey is a 91.1 proof smooth whiskey that brings the heat.

It will take you on a ride of experiencing red hot and sweet medium burns, licorice, honey, vanilla, a mild cinnamon burn, and a long honey finish. Cinerator is quite smooth and has an aftertaste that feels different every time. 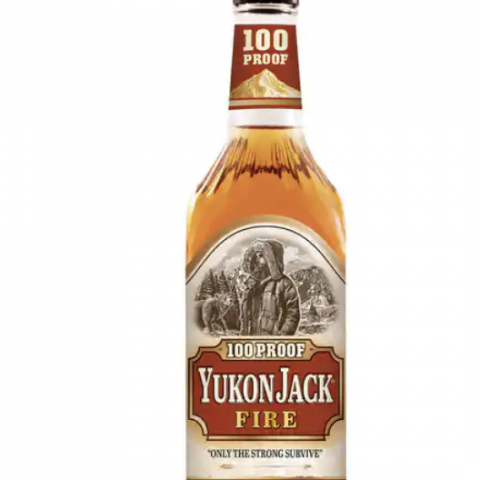 Yukon Jack's wicked hot liquor is a 70-proof Canadian whiskey infused with cinnamon flavor for a kick of hotness. Spicy aromas of cinnamon greet you as you begin to take a sip.

The whiskey has a bold yet smooth taste with intense heat from the cinnamon and a smooth finish. Yukon Jack's Fire is best served chilled or over ice. 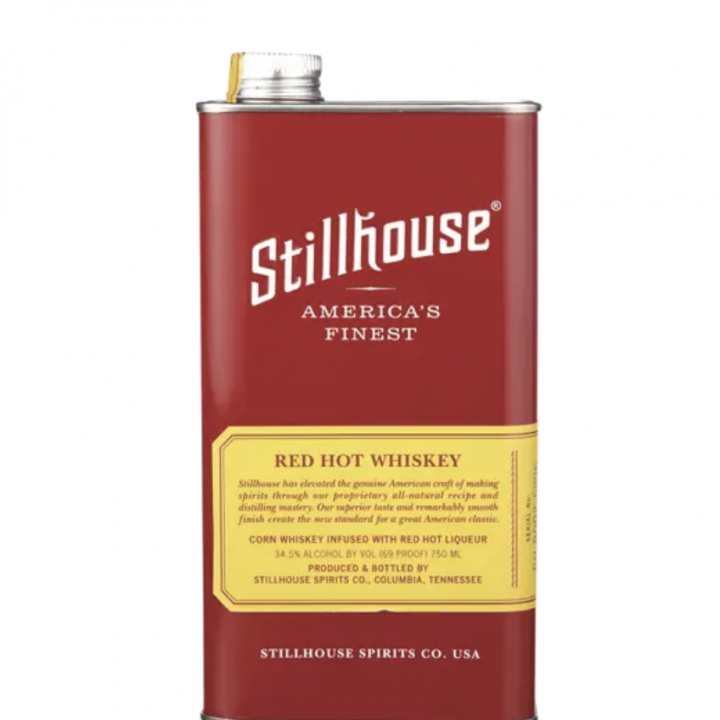 Red hot whiskey is packaged in a One of a kind stainless steel drum reminiscent of an old-school gasoline canister. But the packaging is just for aesthetics. It also helps chill the whiskey faster. Chilled is exactly how it should be served, but you can also enjoy it in a cocktail.

If you like Jim beams classic whiskeys and Bourbons, you will love their Kentucky fire. It's a smoky mellow bourbon fired up with the sweet cake of cinnamon.

When you go in for a sip, you'll be met with the sweet aroma of candied cinnamon and then greeted with sweet cinnamon flavors with bourbon notes. The overall experience is sweet and intense and makes for a memorable shot. 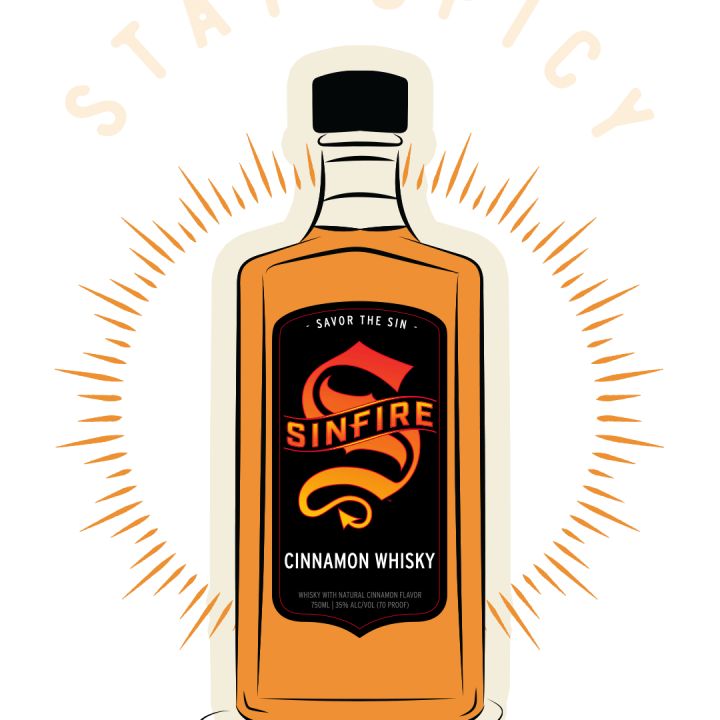 Sinfire is a two-time award-winning whiskey with multiple flavors, including Apple cinnamon whiskey, vanilla cinnamon whiskey, and Sriracha honey whiskey. Does cinnamon whiskey is great to serve straight up or on the rocks but also lens unique experiences to new and classic cocktail recipes.

Although Jeremiah weed is typically known for creating great sweet tea flavored vodkas, they have extended themselves into the world of whiskey, giving major whiskey players a run for their money.

Their cinnamon whiskey greets you with a big red hot aroma right from the start. It's modestly spicy and has a lengthy and authentic feeling finish. The drink is smooth and very easy to sip on. 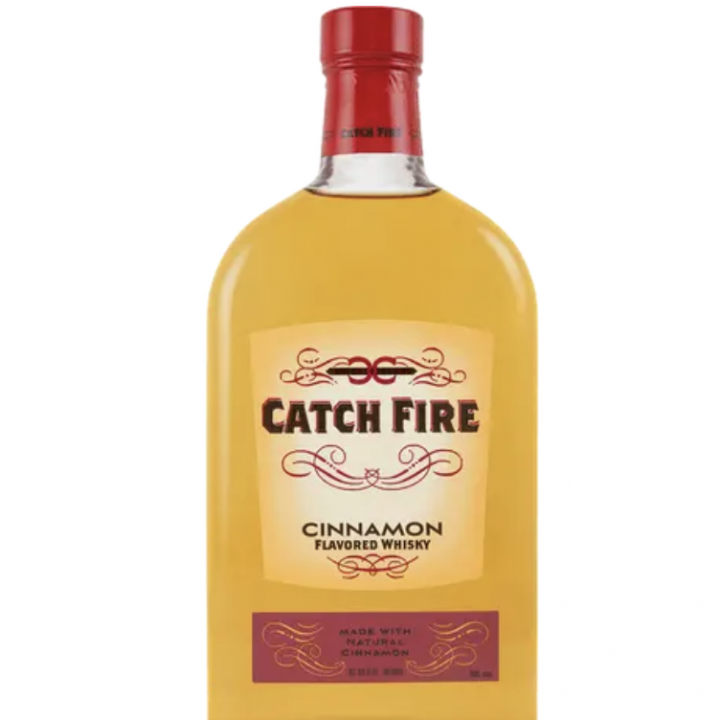 Catch fire cinnamon whiskey is a 60-proof Canadian whiskey infused with the aroma and flavors of cinnamon caramel and vanilla. The cinnamon-flavored whiskey bursts with flavor and has a finish that lingers on your taste buds.

Keep it in the freezer for a quick nightcap, or enjoy it in a whiskey sour with some simple syrup and lemon juice. Catch fire's cinnamon whiskey is a wonderful drink to share with friends or enjoy on your own. 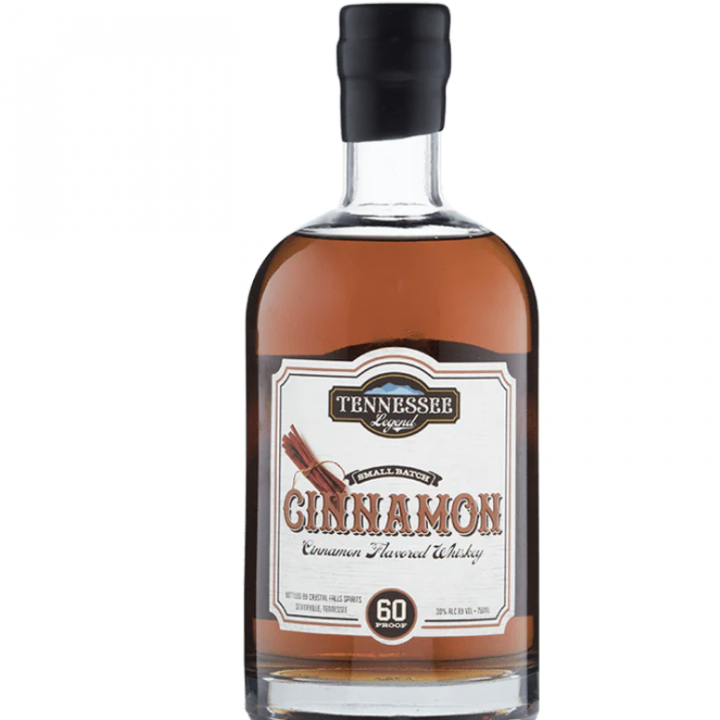 Tennessee legends cinnamon whiskey is cinnamon flavored 60-proof American whiskey best served chilled as a shot or over crushed ice. However, the distillery recommends adding it to crème brûlée for a cinnamon kick.

This full-bodied whiskey has a sweet flavor and warmth that permeates your mouth. The whiskey has a sharp and distinct cinnamon flavor. Still, it doesn't have that sickly sweet syrup taste or tackiness that some cinnamon whiskeys deliver. It's the perfect drink to help you start the night.

Here’s to a whiskey tasting full of enjoyment. Hopefully, the above information will help you better understand what makes each of these cinnamon whiskies distinct. So whether you enjoy their particular flavors straight or mixed into a delicious cocktail, they’re all well-worth trying out.

If you think we’ve missed an excellent cinnamon whiskey option on this list, let us know in the comments below.