The Top Rated Polish Vodkas You Need to Try

There are many different types of Polish vodka, each with a unique flavor and history. Through the years, Polish vodka has emerged as its own alcohol, becoming on par with Russian offerings.

Despite the differences, Polish vodka has gained a reputation. These are some of the best Polish vodkas. Bottoms up!

Gorzka is a Polish vodka made from rye and flavored with bitter herbs. It has a bitter taste and is herbaceous in flavor. 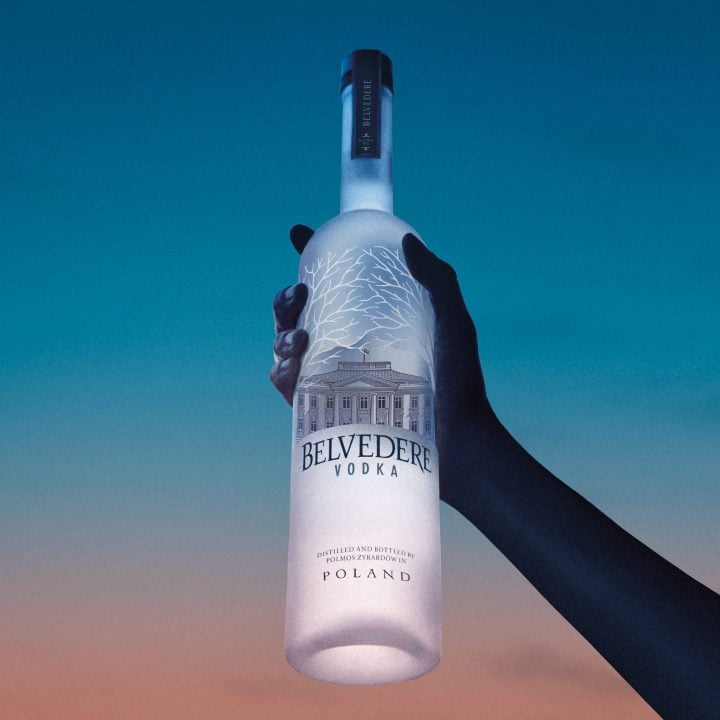 Belvedere is a luxury vodka made from 100 percent Polish rye. It is smooth and creamy, with a slightly sweet flavor.

Sobieski is another popular Polish vodka made from 100 percent Polish rye. It is known for its smooth, clean flavor and is one of the cheaper brands of Polish vodka.

Chopin is a Polish brand of potato vodka produced in the Podlasie region. It is distilled four times and has a proof of 80.

Chopin vodka, named after the famous composer, is made from a blend of two different types of potatoes, the Polska Ziemniak and the Ordziniak. The vodka has a smooth, creamy texture and a slightly sweet flavor.

Zubrowka is a Polish vodka distilled from ryegrass and flavored with bison grass. Zubrowka is clear and has a slightly sweet, grassy flavor. It is often served with apple juice or in a vodka martini.

Zubrowka is one of the most popular vodkas in Poland. It is often given as a gift and served on special occasions. 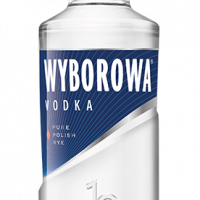 Wyborowa Klasyczna vodka is a Polish vodka produced since 1823. It is made from rye and distilled three times.

Wyborowa Klasyczna has a smooth taste and is perfect for making cocktails.

Luksusowa vodka is a Polish vodka that has been around since 1928. It is made from potatoes and is known for its smooth, clean taste. Luksusowa was named the Best Polish Vodka at the Vodka Masters. Luksusowa is a great vodka to drink on its own or in cocktails. 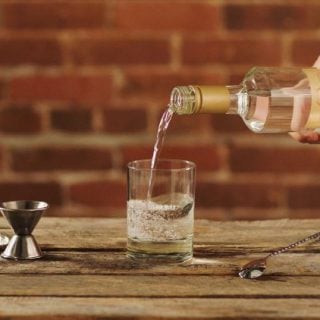 Wódka Vodka is a clear, colorless spirit that originated in Poland in the early 12th century. It is typically made from rye, wheat, or potatoes and distilled to a high proof. This drink may be consumed neat but is still a popular ingredient in mixed drinks and cocktails. 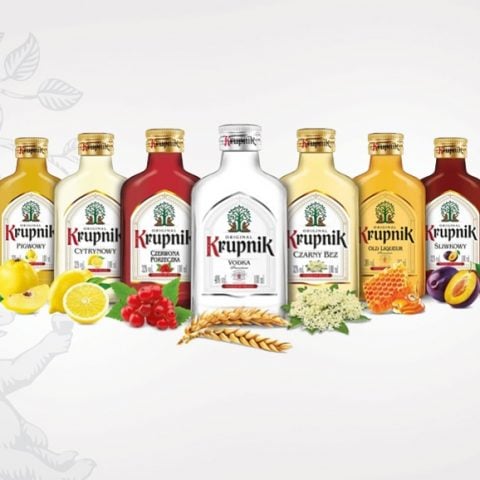 Krupnik is a Polish vodka made from honey and spices. Krupnik is usually drunk neat or with a splash of water.

Krupnik has a sweet flavor with a hint of spice. It is smooth and easy to drink. The honey and spices give it a warming effect, making it perfect for a cold winter's night. 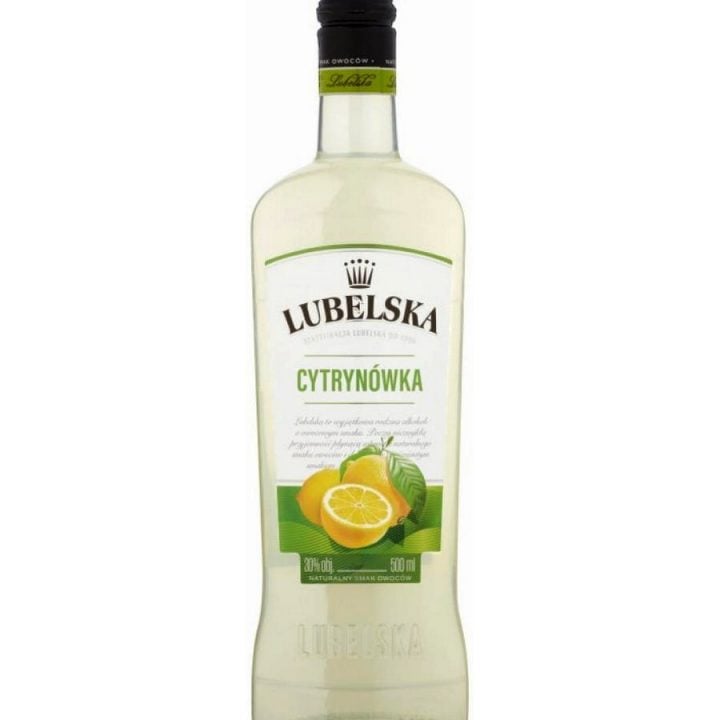 Lubelska is a Polish vodka made from a base of rye grain. It is distilled four times and has a smooth, slightly sweet flavor. Lubelska is a popular choice for making cocktails and is also often enjoyed on its own. 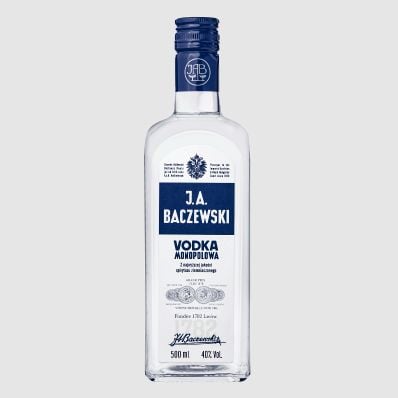 J.A. Baczewski Vodka is a Polish vodka that has been around since 1884. The company is based in Krakow and is one of the oldest vodka producers in Poland. The vodka is made from 100 percent Polish wheat and distilled four times. It is filtered through charcoal and bottled at 40 percent ABV. J.A. Baczewski Vodka has a clean, crisp flavor with a slightly sweet finish. 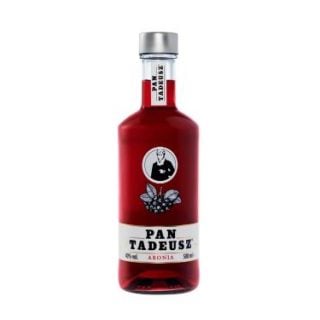 Pan Tadeusz vodka is made in Poland and distilled from rye. The vodka is clear and has a slightly sweet taste. It is often drunk straight or with a mixer. 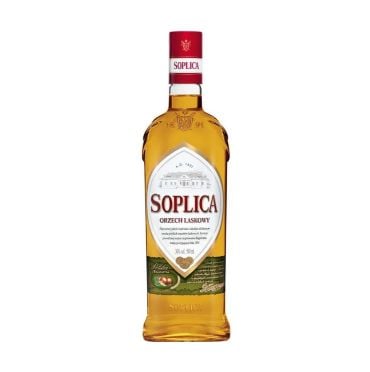 Soplica is a traditional Polish vodka made from potatoes. It is a clear vodka that has a smooth, clean taste. Soplica is a popular vodka for making cocktails and is also often enjoyed neat or on the rocks.

Lvov Potato Vodka is a traditional Ukrainian vodka made from potatoes. The potatoes are grown in the Lvov region of Ukraine and are known for their high quality. The vodka is distilled three times and filtered through charcoal to remove impurities.

Polish vodka is a crucial part of Polish culture and heritage. It is a versatile alcohol enjoyed in many different ways.

Polish vodka is also a great way to enjoy a night out with friends, just be sure to drink responsibly!

Did we leave out your favorite Polish vodka? Leave us a comment and let us know so we can check it out!