Brazil began growing sugar in the 16th century and shortly thereafter, created cachaca. The spirit became an institution and is now Brazil’s most popular alcoholic beverage.

Distillers produce the liquor using pure sugar cane. Internationally, cachaca is most commonly used to mix cocktails, particularly the caipirinha, made of cachaca, sugar, and lime.

Are you eager to try Brazil’s favorite liquor but don’t know where to start? We’ve collected the best cachacas to guide your experimentation. 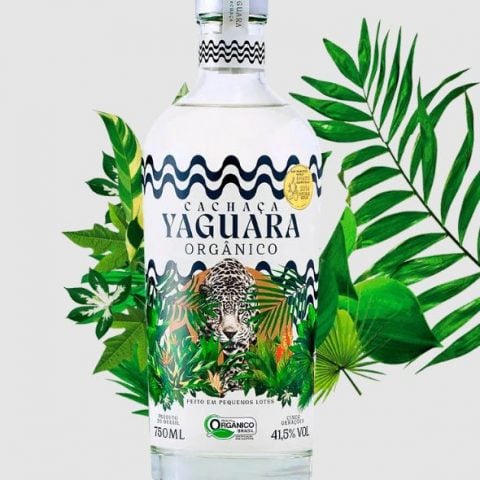 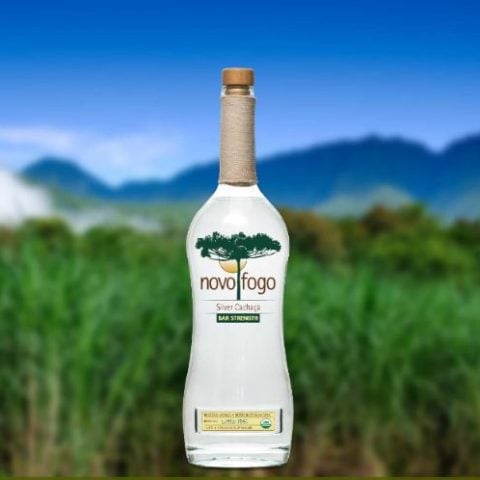 Novo Fogo distills their cachaca in one of the most beautiful places in the world. UNESCO named the Atlantic Forest the world's second-largest biosphere reserve, and the region's purity informs the cachaca's taste.

The brand utilizes sustainable, organic distillation methods. They grow their own pesticide-free sugarcane.

The spirit tastes of bell peppers, green beans, and yeast. Mix it into a Brazilian old-fashioned for an unforgettable cocktail. 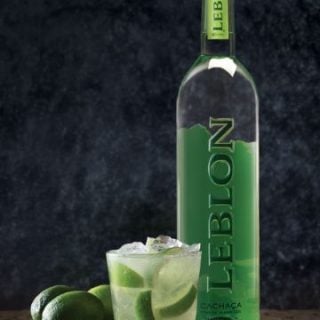 Leblon makes a tequila lover cachaca. The spirit has a similar initial taste to its agave-based cousin. However, the liquor also tastes of vanilla, citrus, and pepper. 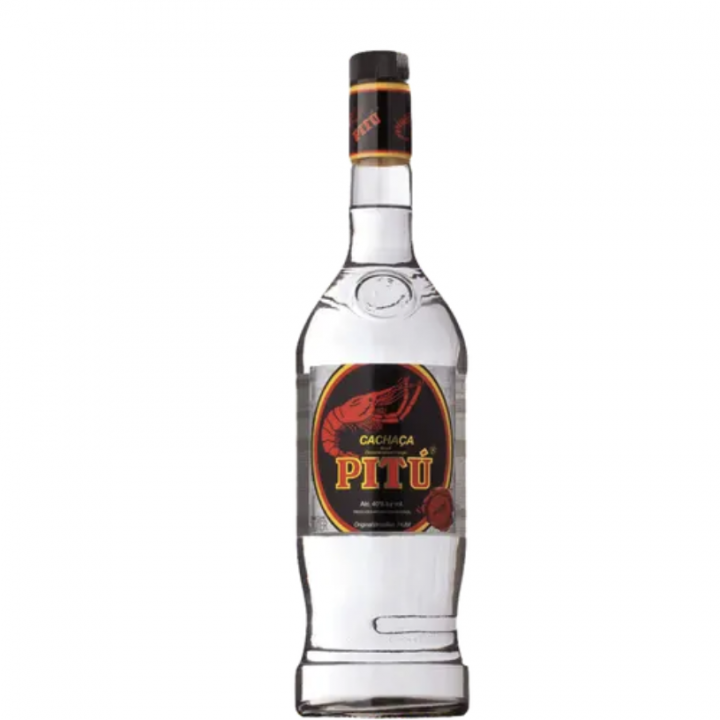 Pitu's cachaca is mellow and sweeter than many of its contemporaries. The smooth, buttery spirit makes a top-shelf martini. Enjoy on its own; the drink evinces notes of corn and oak. 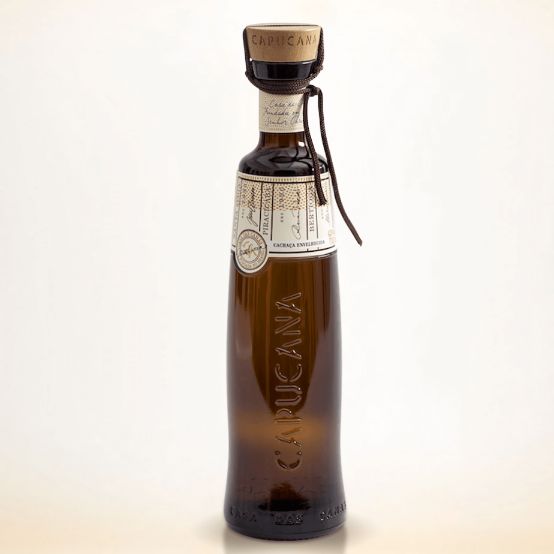 Capucana Cachaca springs from a love story between a Danish engineer and his half-Brazilian, half-German wife. The couple began making cachaca for their own enjoyment.

Christiano and Sofia's great-grandchildren continue to use their ancestor's initial recipe to produce some of Brazil's most delicious and unique cachaca.

Ypioca Cachaca claims the title of the oldest Brazilian distillery still in operation. The name means "red earth," referring to the soil that grows healthy sugarcane.

The company has been passed down through generations of loving crafters who have dedicated their lives to producing sustainable cachaca.

The spirit makes a delicious spicy Paloma. The cachaca tastes faintly of caramel tea and plums. 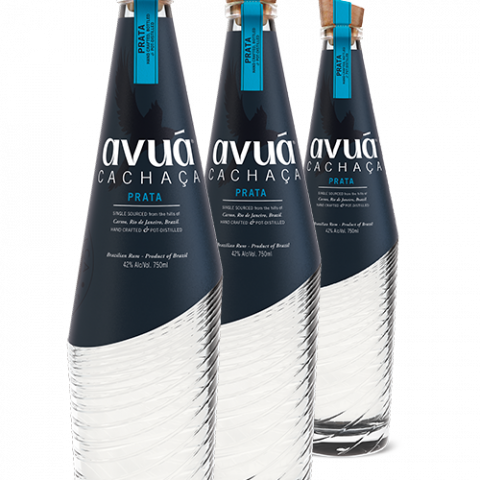 Avua handcrafts its cachaca in wood casks from Latin American forests. Avua is handcrafted by one of the few female distillers in Brazil, who grows her own sugarcane on her family farm.

The personal touch pays off; Avua tastes unique, with overtones of lemongrass and herbs. The spirit goes beautifully in an Amburana and Coke. 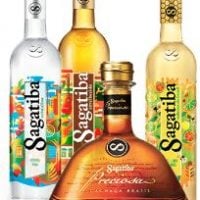 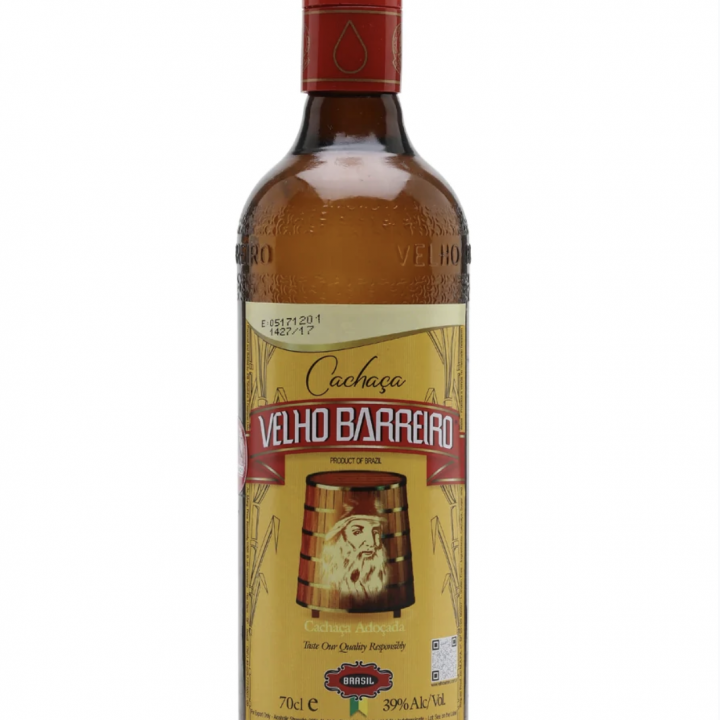 Velho Barreiro makes one of Brazil’s favorite cachacas. The company grows its own sugarcane and carefully oversees every step of distillation. 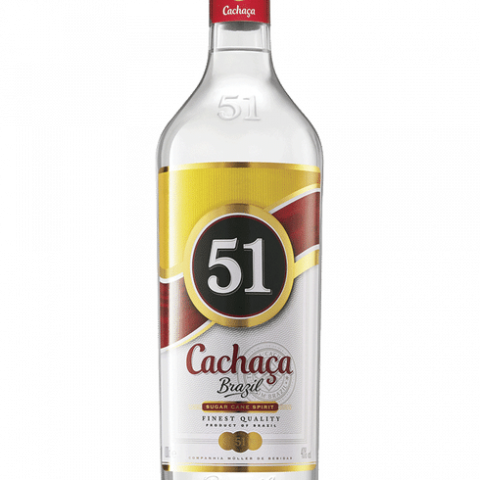 With over 240 million liters sold each year, Cachaca 51 is the main cachaca brand in Brazil and the second-most popular spirit worldwide. The Brazilian neutral alcohol cachaca is made by distilling sugar cane juice that has undergone fermentation. The finest varieties of cane crop from the center of the Brazilian plantation area are used to make Cachaca 51, which is gathered when its sugar content is at its highest.

Cachaça, which is pronounced “kah-SHAH-sah,” is a distilled alcohol produced from just fresh sugar cane juice. Although many people mistake it for rum, cachaça is actually a distinct spirit that frequently does better in sales than both gin and tequila.

Although it was initially described as a sort of rum when it was first brought to the USA, cachaça is not rum.

Despite the fact that both cachaça and rum are sugar-based distillates, cachaça derives from freshly squeezed sugar cane juice whereas rum typically uses molasses or other sugar leftovers as a foundation.

Cachaça has a different flavor from rum as well, featuring a more moderate sweetness and a clean, tropical flavor.

Whether you’re a cachaca novice or a seasoned veteran of the spirit, this list has a drink for you. These are Brazil’s best cachacas, perfect for making cocktails or sipping alone.