Puerto Rico is a tropical paradise that Americans can visit without a passport. Known for its beautiful Caribbean beaches, lush rainforests, and waterfalls, Puerto Rico also has a rich culture.

As a Caribbean island, Puerto Rico has long been a treasured rum producer.

You can sample Puerto Rican rum in a delicious tropical cocktail, whether you’re on vacation or at home. 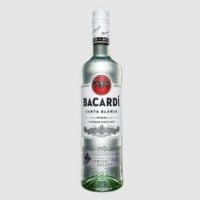 Bacardi may be a Cuban-born rum producer, but they have a historic rum distillery called Casa Bacardi in Puerto Rico. Bacardi is one of the largest spirits companies in the world, and with a tenure of over 150 years, they’ve become a gold standard for rum.

Their signature Carta Blanca white rum has characteristic sweet notes of vanilla and almond and a spicy finish. 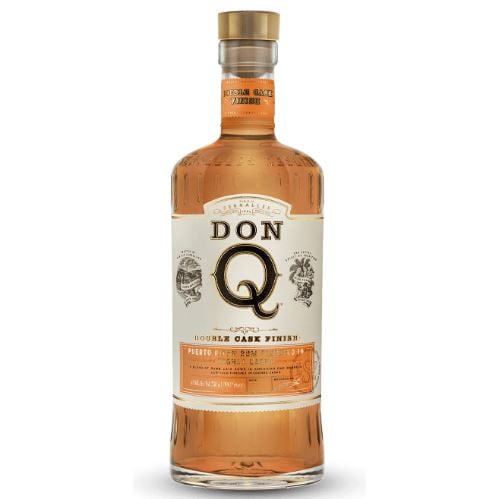 Owned by the famous Serralles family, Don Q comes from a multi-generational tradition of sugarcane plantations and rum distilling. Don Q got its start in the 1860s when Don Juan Serralles used an imported French copper pot still to make the first batch. 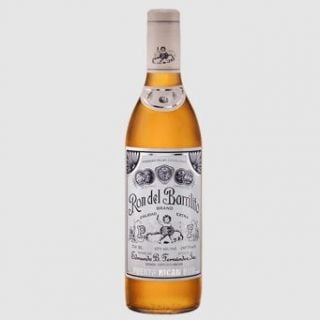 Ron del Barrilito has been a small-batch rum producer since 1880. Founded by Pedro Fernandez, Ron de Barrilito was a pioneer of rum craftsmanship, and as such, this brand upholds the gold standard in Puerto Rico to this day. 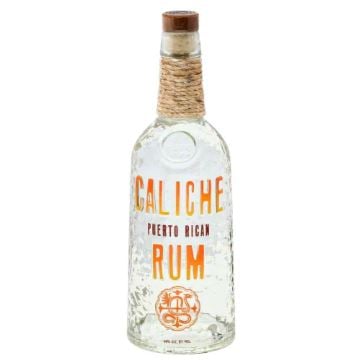 Named for the limestone that filters the waters around Caliche’s distillery on the Serralles family estate in Ponce, Caliche is Puerto Rico’s favorite aged white rum producer. They use a multiple distillation process and an advanced filtration system to create unparalleled smoothness.

Caliche’s aged white rum has vanilla and caramel notes with an earthy finish from the white oak casks. 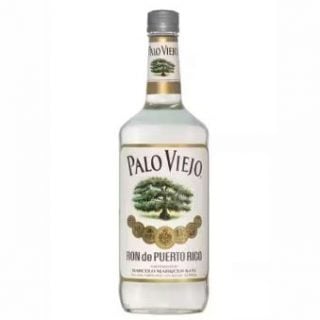 Another rum under the Serralles Distileria monopoly, Palo Viejo, is a white rum that’s well-known in Puerto Rico. It may not be as popular in the U.S., but it’s a part of the honored multigenerational Serralles tradition.

Palo Viejo is clear, with intense aromas of molasses that yield a sweet flavor. The finish is surprisingly smooth and great for sipping or mixing into a classic rum cocktail.

Puerto Rican rum brands may be few, but they offer a high standard of rum for all your sipping or cocktail-making needs.

In the comments section, let me know which Puerto Rican rum you enjoyed the most after sipping your way through my list.