Flavored whiskey is one of the best liquors to take as a shot or mix into a cocktail. People like to sip flavored whiskey instead of adding fruits or other flavors to traditionally tasting whiskey for sipping. 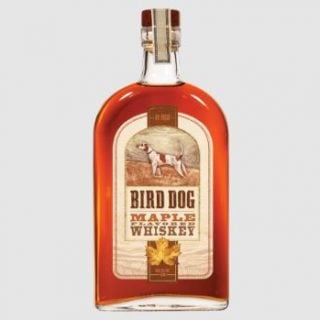 Maple whiskey is a popular flavored whiskey. Maple adds sweetness to the otherwise bitter and strong taste of whiskey.

﻿Bird Dog Maple Whiskey uses real maple syrup in the recipe. You will taste notes of butterscotch, brown sugar, and molasses in this whiskey. Some even pour a little over pancakes for a morning kick! 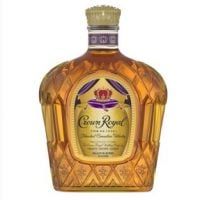 Crown Royal Apple is much sweeter than its traditionally flavored counterpart. The apple version has tasting notes of regal gala apples. Crown Royal whiskey is infused with royal gala apples to create this sweet and delicious taste. It makes for a great mixer with cranberry juice over ice in the summer! 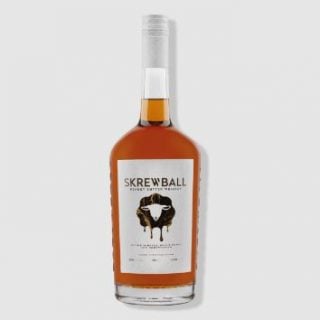 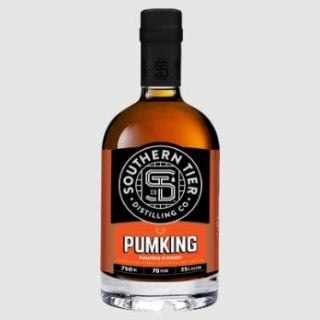 Pumpkin flavored items are all the rage in the fall season. This pumpkin flavored whiskey is no different! Southern Tier Pumking Whiskey is 70-proof alcohol with 35% ABV. It has aromas of pie spice, buttery cream, and pie crust and a mildly sweet whiskey flavor that is perfect for mixing or sipping! 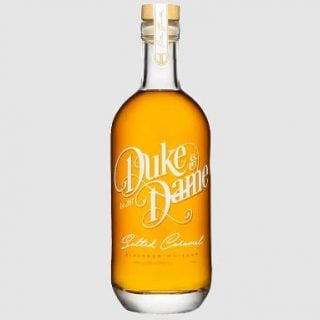 Salted caramel is one of the most unexpectedly delicious flavor combinations in the kitchen. Duke & Dame uses this unlikely pair to make their popular and delectable Salted Caramel Whiskey. It also makes for a fun twist on an Old Fashioned! The company focuses on this whiskey flavor, so you know it has been tweaked to perfection. 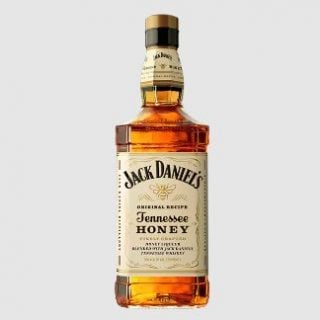 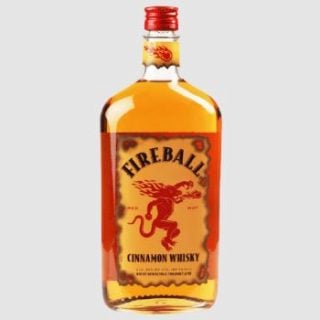 Fireball Cinnamon Whisky is another iconic name in the flavored whiskey game. It has such a cult following that there is even Fireball merch available for purchase on their website!

Whiskey is already a drink that warms the throat, but Fireball Cinnamon Whisky is another level of warmth. You will taste the cinnamon spice taste, but it is smooth enough to have on the rocks or in a mixer. 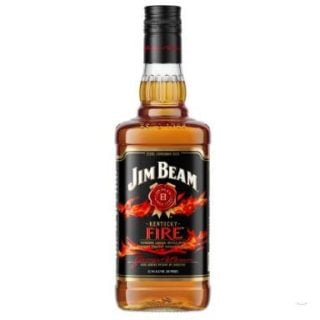 It has a cinnamon flavor with no offputting aftertaste. It is a perfect flavored whisky for shots. 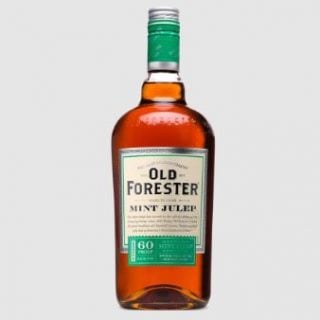 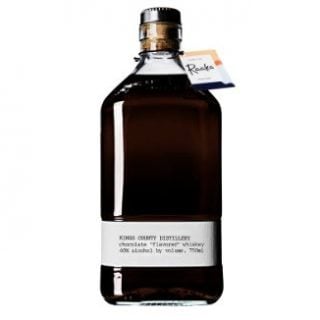 Kings County Chocolate Whiskey infused moonshine with cacao bean husks from Raaka Chocolate. It is bitter and surprising to the palette, but it works great as an after dinner drink on the rocks or mixed into a sweet cocktail!  What a great combo of chocolate and whiskey. 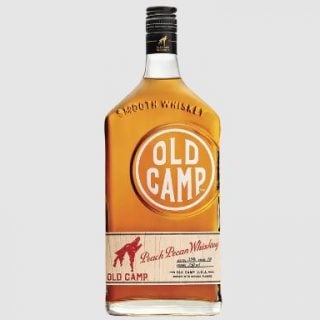 Peaches and pecans are staple flavors in the Southeastern United States, especially in the summertime. Old Camp is owned by the members of the country music band Florida Georgia Line and captures that warm taste and feeling associated with these iconic Southern flavors. It is easy to drink and smooth, so it is perfect to sip on its own or add to a cocktail.