Crown Royal was quite literally engineered for royal palates, so you know you’re getting the highest quality ingredients and distilling. Did you know they also produce a number of flavored whiskies in addition to their core varieties?

My list of ranked Crown Royal flavors gives you a variety of flavor profiles to pair with every season. 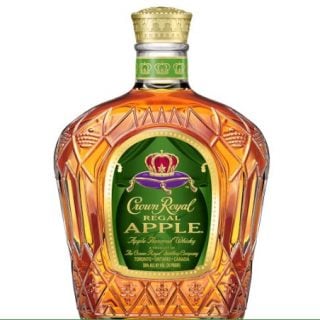 Crown Royal Regal Apple is a blend of Crown Royal’s signature whiskeys with a green apple infusion. This delicious apple-flavored whiskey is bright, crisp, and tart. Opening a bottle of Regal Apple instantly releases a strong aroma of spiced apple.

You get a tart, slightly sweet palate with a mix of apple and caramel flavors. 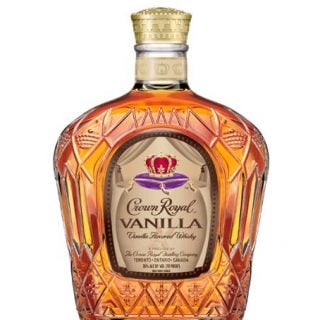 This elegant Crown Royal Flavor sources vanilla beans from Madagascar to infuse into its whiskey blend. The mixture of vanilla with the notes infused by the oak barrels these whiskeys are aged in is nothing short of stunning.

Crown Royal Vanilla is the crème Brule of whisky flavors. This flavor has a rich and luxurious vanilla flavor along with a silky and creamy texture. 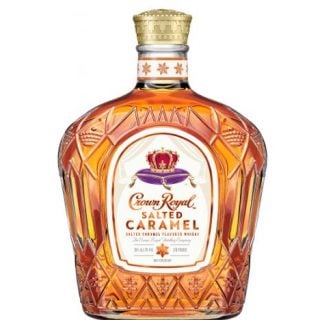 The beauty of adding salt to sweet food is that it balances the sweetness while enhancing the flavors in the dessert. The same goes for Crown Royal Salted Caramel whisky. This seasonal limited-edition flavor is available for the winter months.

Its strong caramel flavor has a subtle sweetness and a salty finish that would make a wonderful addition to any Christmas cocktail. 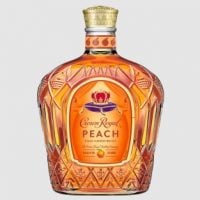 It tastes like a spiked peach creamsicle, with a palate that combines peach juice and vanilla. 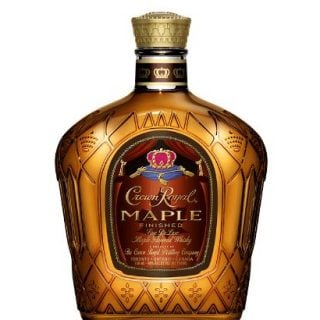 There’s nothing more Canadian than maple. It’s even the symbol that marks the nation’s flag. It’s only logical that Crown Royal Maple is a 100% Canadian-sourced beverage, using pure maple as an infusion and finishing the aging process in maple-toasted oak.

Crown Royal Maple is the perfect combination of smokey, sweet, and earthy. 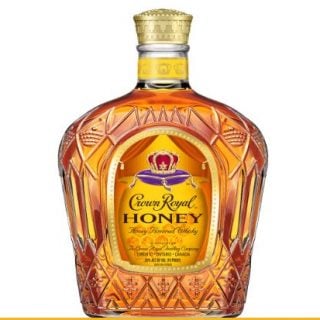 If you see this limited-edition flavor on the shelves, grab it because Crown Royal Honey isn’t currently in production. It’s a treasure of a find, with a rich, velvety mouthfeel from the viscous clover honey used to infuse Crown Royal’s whiskey blend.

This is one of the sweetest flavors of Crown Royal whiskey. I think it would taste great with lemon juice and soda water. 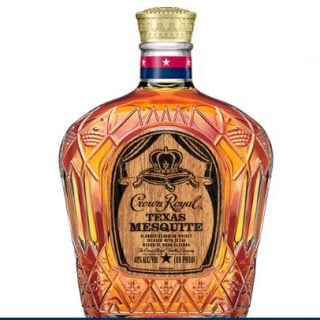 If you’ve ever been to a Texas smokehouse, you’ve most likely smelled the sweet and smokey aroma of Texas Mesquite wood burning. It’s a key aroma in Texas barbecue and Crown Royal uses it to create its smokiest whisky yet.

The Crown Royal Texas Mesquite uses its signature Crown Royal Deluxe whiskey infused with mesquite sourced from the lone star state. This flavor is smoky and earthy with a spicy finish. 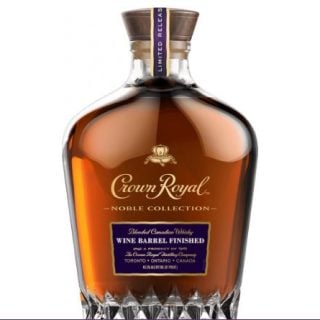 The Wine Barrel Finished Crown Royal flavor tacks on a final aging stage for its finest whiskey blend, the Fine De Luxe. The Fine De Luxe gets finished off in cabernet sauvignon barrels, instilling a unique flavor profile of grape, caramel, and butterscotch.

The wine barrels also give this Whiskey a dry tannin finish with a kick of spice.

The story goes that a Canadian spirit master brewed the first batch of Crown Royal whiskey to welcome the royal monarchs for their first Canadian visit in 1939.

After exploring my list, I’d love to hear your thoughts on which Crown Royal flavor you like best in the comments below. 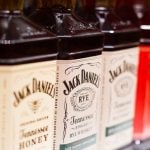 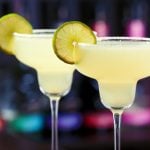