Our Favorite Oktoberfest Beers to Try This Fall

As fall comes around, the best month of the year for beers is October. With German-inspired Oktoberfest around the corner, every local brewery churns out an Oktoberfest fall-themed beer.

If you like the flavor of lighter, maltier ales, you probably look forward to this time. Of course, there are thousands of local craft beers (and big-name Oktoberfest producers) to choose from.

Here are some of the best Oktoberfest beers from around the country. 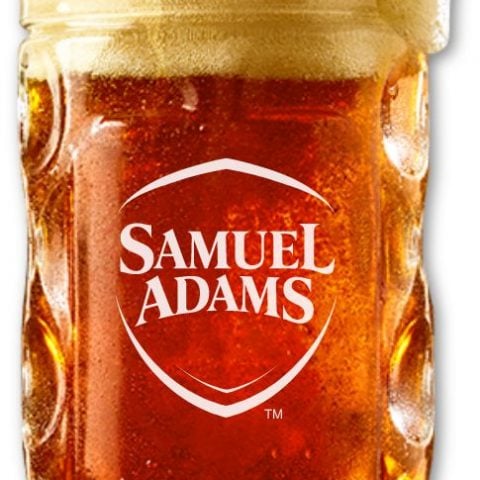 Samuel Adams is one of the oldest and largest beer brewers in America. When they put together a beer, you know it will be reliable and taste the same every time. From August through October, you can buy the Samuel Adams Octoberfest (also available as part of their Sweater Weather variety pack). 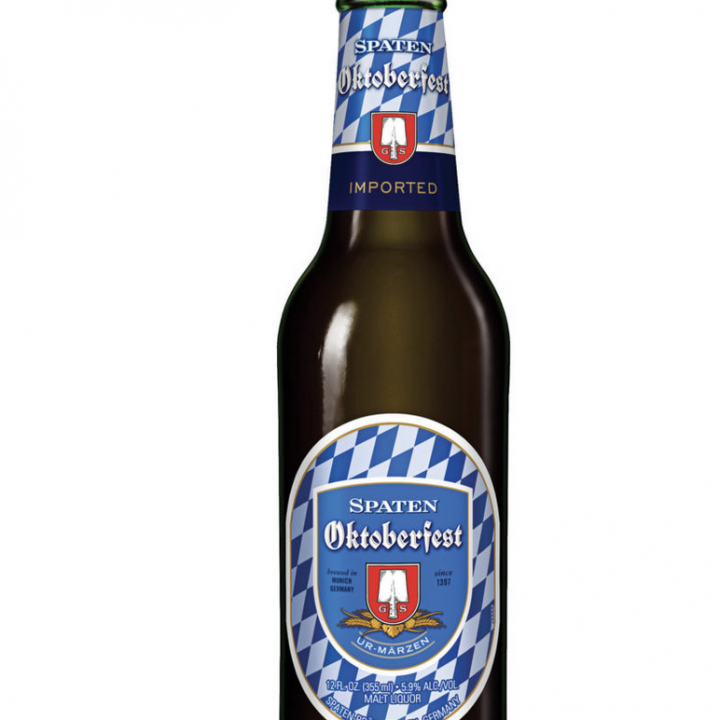 If you’re looking for a true Oktoberfest beer, there’s no better country to search in than Germany. From the original home of the festival, this beer hits every Oktoberfest note. Brewed with golden malt and a true Marzen style, the Spaten is a perfect fall beer. 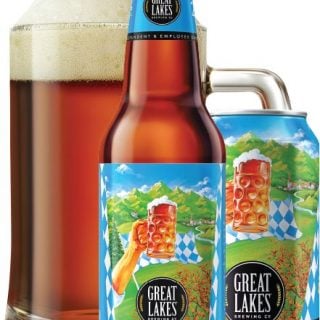 Another take on Oktoberfest, the Great Lakes Oktoberfest beer is an all-American version. It takes the classic golden look and malty flavor and uses American hops and malts to create the Marzen. Of course, it’s better when enjoyed with a polka band, but you can find that in Michigan too! 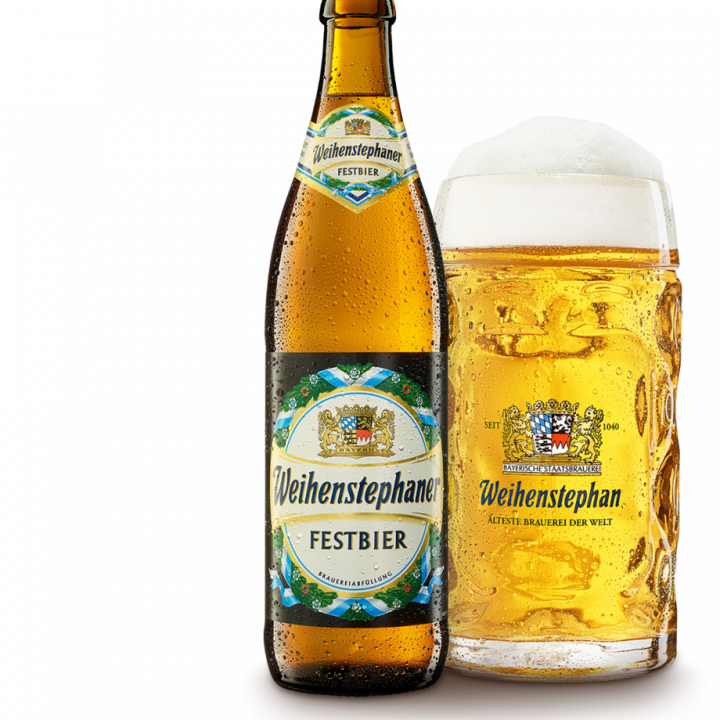 Another Oktoberfest beer of German origin, the Weihenstephaner Oktoberfestbier, is a delicious, golden beer. It has all the malt-based goodness of a classic Oktoberfest beer and has a 26 IBU. Although you might not be able to get this beer outside of Germany, it’s a delight to have. 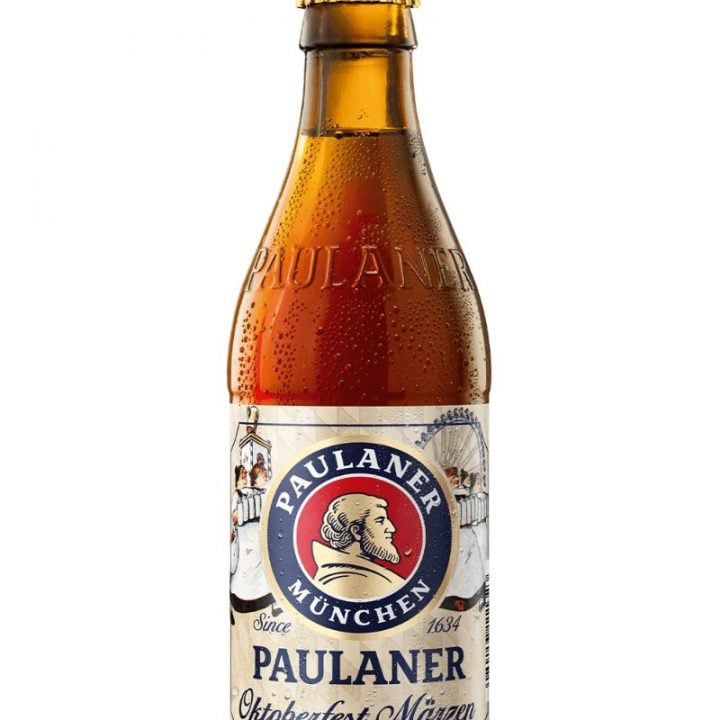 The Paulaner Oktoberfest Marzen is the perfect beer for sitting outside and drinking on a cool fall night. It’s one of the oldest Marzen beers in Germany, making it one of the original Oktoberfest beers. If you’re doing a traditional German Oktoberfest, you can’t miss Paulaner’s Brewery in Munich. 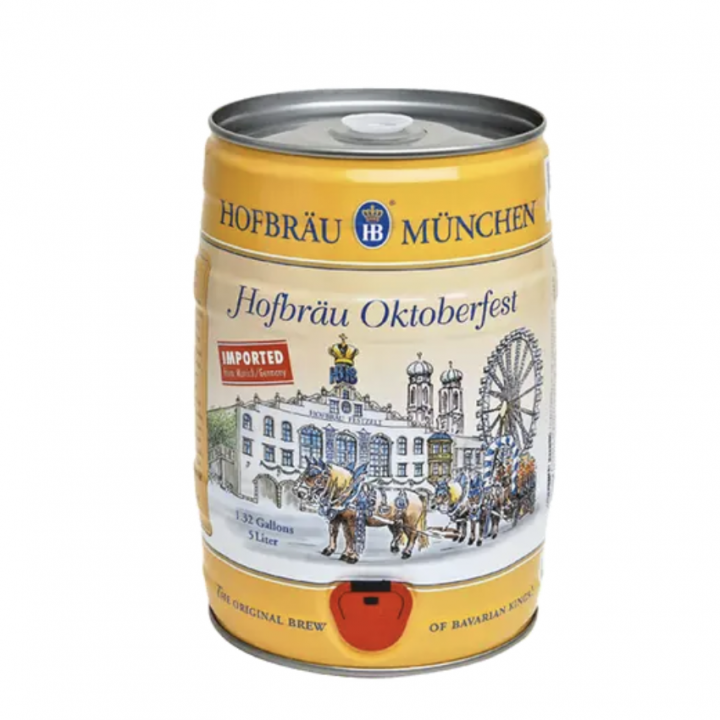 With a slightly bready aroma and a classic German beer taste, the Hofbrau Oktoberfestbier is the third on our German tour. This beer is available at certain places in America, which makes it a favorite among American fans of the festival. See if you can find it near you! 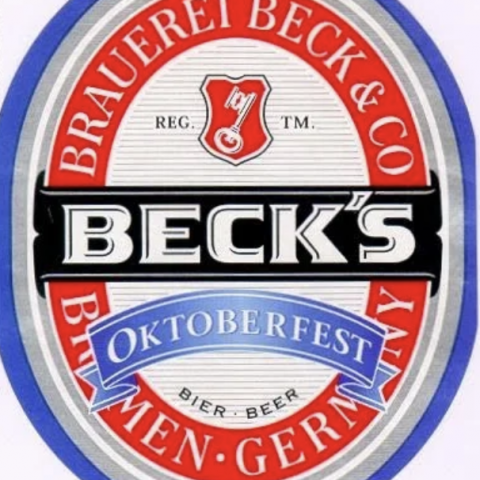 All around the world, people wait with anticipation for certain Oktoberfest beers. This type of beer was originally brewed in March to be ready by October (thus the name Marzen). Beck’s is a worldwide favorite in both Germany and America.

Of course, not all good Oktoberfest beers are created in Germany. There are several American breweries that make incredible Oktoberfest beers, and one of those is the Brooklyn Brewery in Brooklyn, New York. 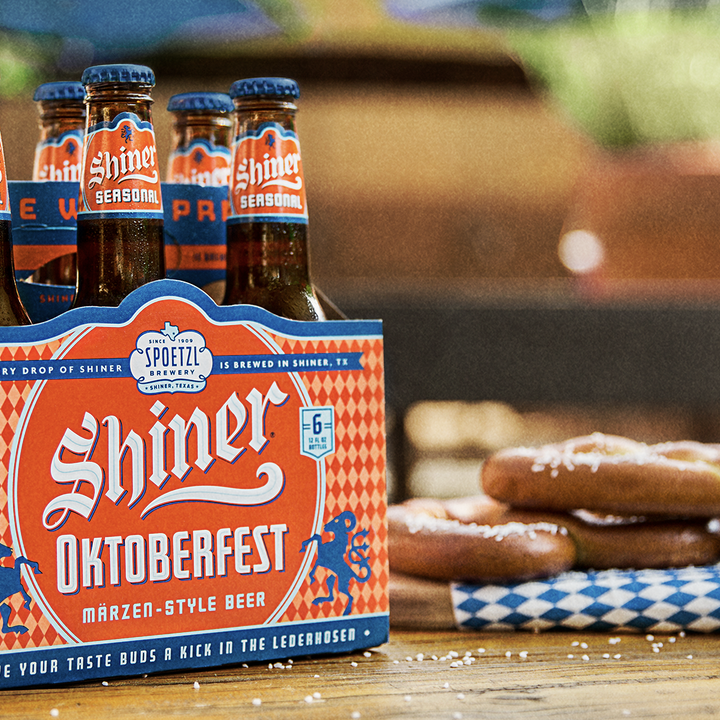 Shiner is one of the biggest breweries in America, especially when it comes to German-influenced beers. The ShinerBock is a classic American drink. The Oktoberfest version is just as good, but with a classic golden, malty flavor. It’s the perfect German beer for widespread American consumption. 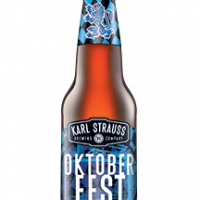 Like most Karl Strauss beers, the Oktoberfest is a tribute to the brewery's German origins. However, there’s nothing quite like a German beer brewed in California to get you in the mood for the perfect fall festival. 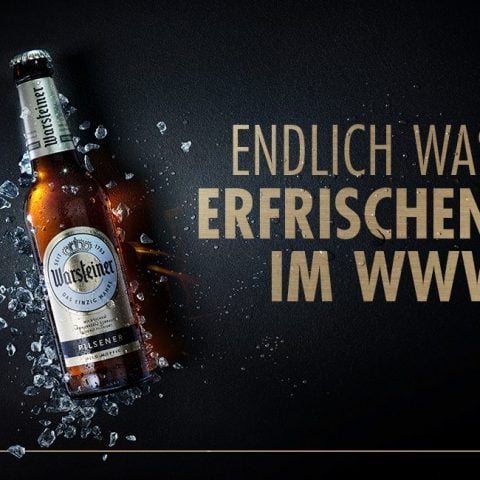 Warsteiner has been making beers for Oktoberfest since the nativity of Oktoberfest. With the best of ingredients and smooth, malty, nutty flavor, the Warsteiner Oktoberfest truly inhabits everything there is to love about Oktoberfest. Buy it in its native Germany or at select locations across the world! 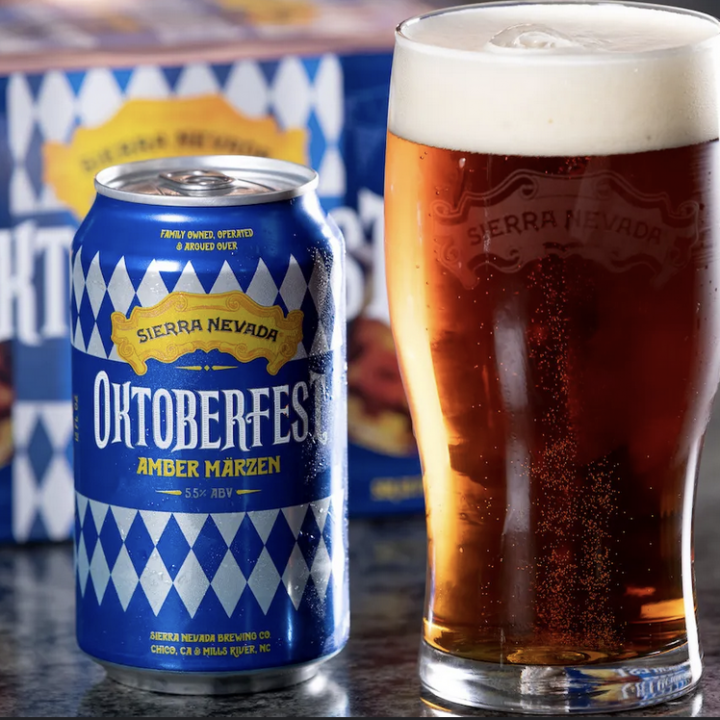 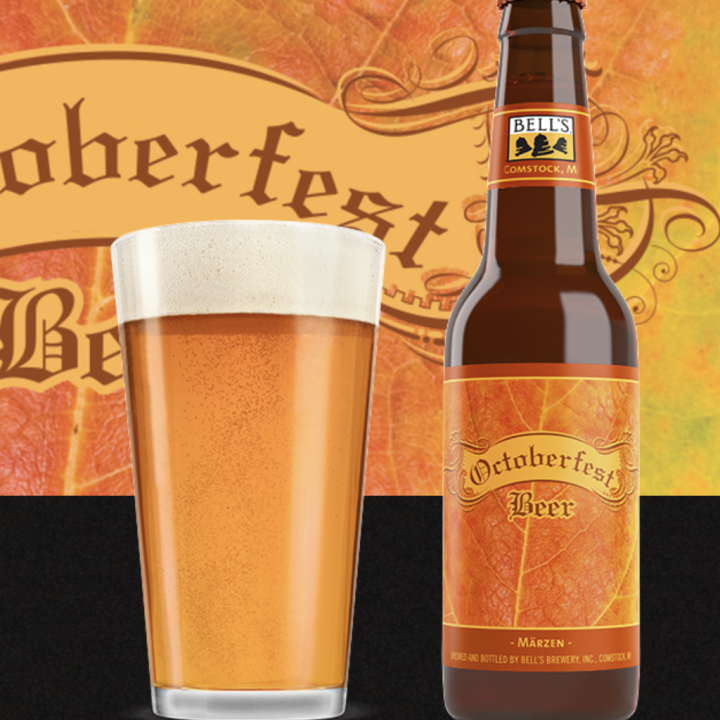 Bell’s Brewery is a Michigan-based classic with multiple specialty beers and year-long brews. The Bell’s Octoberfest is a Michigan spin on a German classic. There are the classic nutty, and light flavors with a little extra spice. It’s a great experience for those around the Great Lakes.

Whether you end up with a Sam Adams Oktoberfest or a Bell’s Brewery classic, you are sure to find something you love on this list. Check at your local beer and liquor store or head down to a brewery to pick up the latest Oktoberfest beer and start to enjoy fall.

Have you tried one of these? Did we forget one? Leave a comment with your favorite Oktoberfest beer!