In the United States, rye whiskey must be, by law, made from a mash of at least 51 percent rye grains. Distillers use rye in whiskey for its characteristically spicy but fruity flavor.

From the best rye whiskey, you should expect a flavor punch without as much sweetness as other varieties. A popular American spirit, you’ll find tons of rye whiskies on the market.

If you’re looking for the best rye whiskey, check out some of these top-notch options. 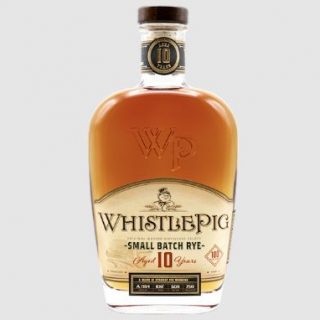 A small batch spirit, WhistlePig 10 Year Straight Rye, has been aged for ten years for an intensely spicy whiskey. Vanilla and caramel notes characterize the palate's first taste, followed by mint and rye flavors. WhistlePig has a lingering finish where you can experience the sweet hints of butterscotch and caramel. 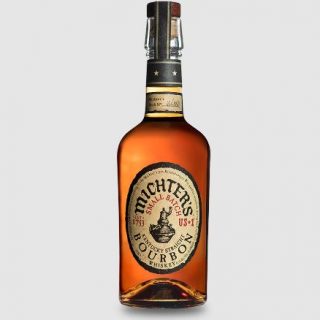 Michter’s US-1 Kentucky Straight Rye bottles their whiskey in limited quantities using the single barrel method. Each bottle comes from one fire-charred oak barrel, so expect variance if you become a repeat customer. Tasting notes from this rye whiskey include pepper, citrus, and butterscotch. While this rye whiskey goes great in cocktails, you’ll want to try this one neat to sample the full flavor of this spirit. 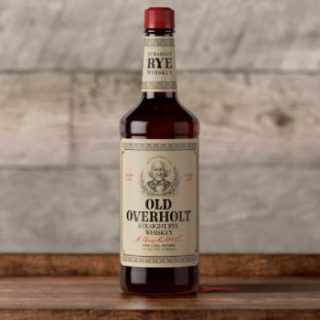 An established brand, Old Overholt Rye is a straight rye whiskey aged for around three years. The resulting spirit takes on a golden color and an expressive nose with graham cracker and citrus notes. The taste of this whiskey is subtle, with only hints of cinnamon and orange. Old Overholt’s flavors carry through the short finish of this rye whiskey. 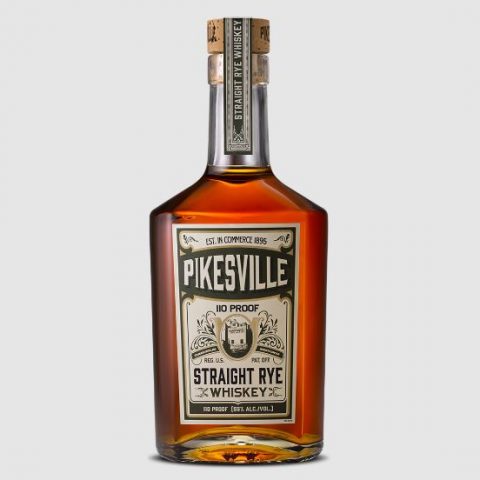 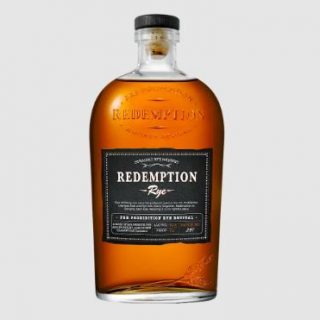 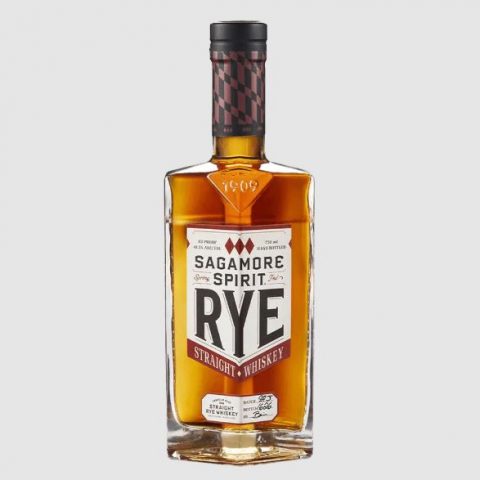 A blended liquor, Sagamore Spirit Signature Rye Whiskey, uses two whiskies in its composition. The first, with a high rye content, lends spiciness with notes of clove and cinnamon. The second spirit in this blend is a low-rye variety bringing in sweeter tones of caramel and citrus. Aged between four to six years, this whiskey has a brown sugar finish. 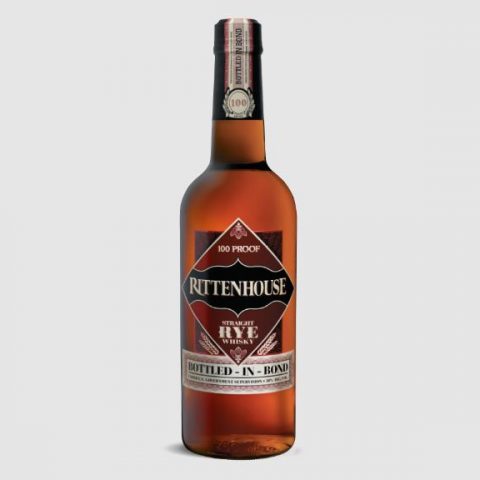 Rittenhouse Rye has a darker color than some of the other whiskies on this list. The mahogany color indicates this rye whiskey's rich, almost chocolatey flavor. Other flavors on the palate include citrus and nutmeg. Rittenhouse Rye has a lingering finish with a spicy taste and a hint of maple. 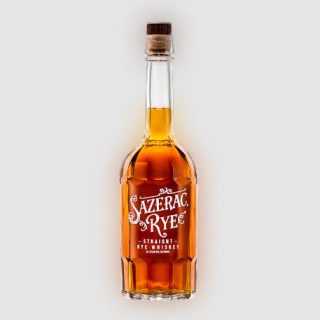 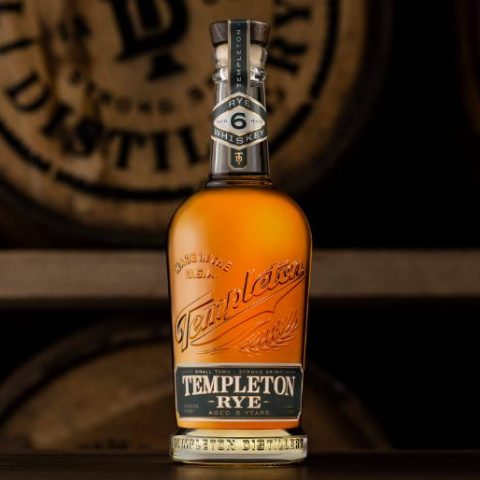 Templeton Rye is a six-year-aged whiskey with a complex collection of flavors. The aroma is also intriguing, with notes of flowers, spice, and green apples. You’ll also find the fruity notes in the spirit's taste paired with smokey oak. A smooth and mellow rye whiskey, Templeton Rye is an award winner, including the 2021 Iowa Distillery of the Year. 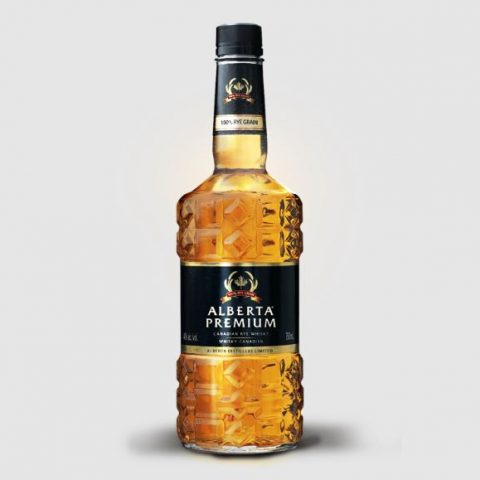 A Canadian product, Alberta Premium Rye Whiskey, has a pleasant golden color with amber tones. A 100% rye mash from locally sourced grain, this whiskey’s aroma is one of buttered toffee and bananas. This whiskey tastes mellow but spicey with smokey notes and a vanilla finish. Bold flavors in this spirit make it a favorite for drinking neat. 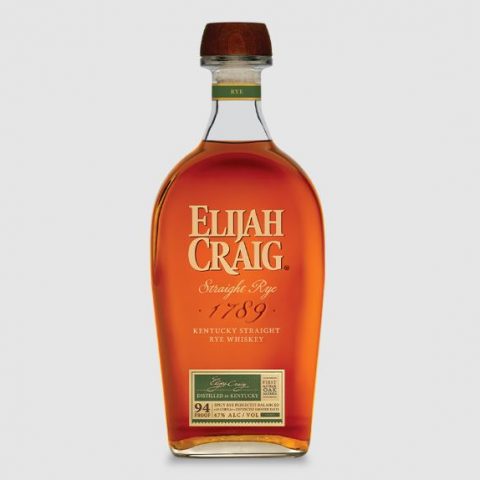 Elijah Craig Straight Rye Whiskey adds a robust flavor to its whiskey from a mixed grain mash. Corn and barley are used in addition to rye, creating a rich flavor profile of baking spices, honey, and oak. Characterized by a long and lingering finish, this rye whiskey also boasts a smokey aroma reminiscent of dark chocolate. 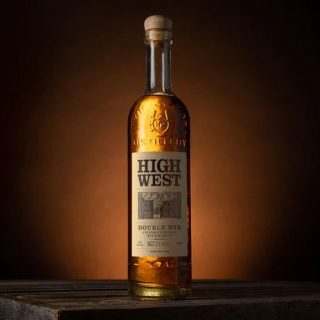 Another example of a blended whiskey, High West Double Rye Whiskey, uses two rye whiskies created using different distilling processes. An herbaceous botanical flavor paired with layers of spice makes up this spirit's flavor profile, with juniper and mint notes. The Utah brand has recently switched up its packaging, so keep an eye out for its new bottle. 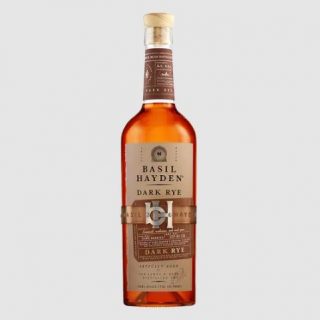 Basil Hayden’s Dark Rye Whiskey is another blended spirit with an added twist. In addition to two rye whiskies, this blend uses a small amount of port. The fortified wine adds red undertones to the liquor's golden color and a berry aroma. Fruity and spice with oaky notes make up the flavor profile of this whiskey. 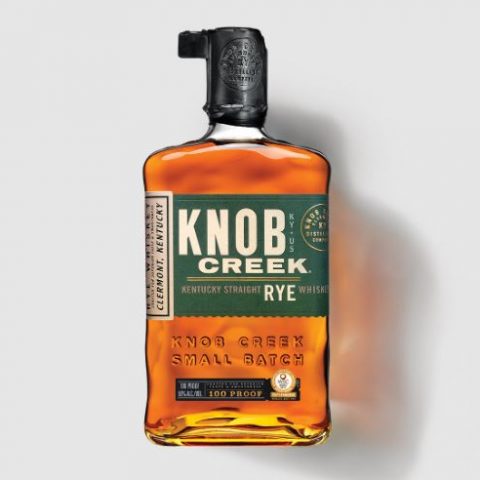 Named the World’s Best Rye in the 2016 Spirits Competition, Knob Creek Kentucky Straight Rye Whiskey produces this liquor with a beautiful golden amber color. This small batch variety is 100-proof and has all the bold spice flavors you want from a rye whiskey. Vanilla and oak undertones bring balance to the otherwise spicy spirit. 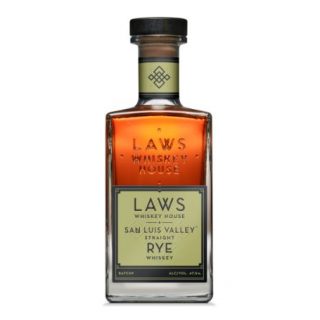 Law San Luis Valley Straight Rye uses 100% heirloom rye grown in Colorado at 8,000 feet above sea level. These specific growing conditions coax out terrific flavor from the grain, resulting in a spirit with peppercorn and black tea tastes. Other notes include orange peel and salted toffee, creating a complex whiskey with a sharp finish. 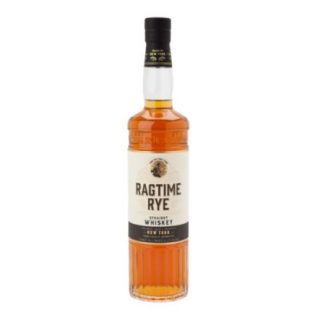 New York Distilling Ragtime Rye starts with grains grown in New York State. After barrel aging, the spirit has a rich nose with nutty tones and spice. The taste of this rye whiskey starts with a vegetable flavor of peppers, creating an earthy palette with chocolate undertones. This balanced whiskey also has a deep amber color. 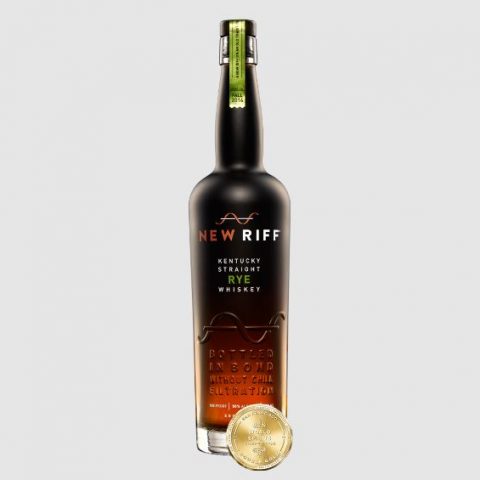 An example of the best rye whiskey, New Riff Kentucky Straight Rye Whiskey, uses a 100% grain mash with a twist. While the only grain used is rye, 5% of the mash is malted, resulting in a spicy, rich whiskey with a bold mouthfeel. Other notes of caramel and toasted oak are also present. Expect a robust finish with a touch of vanilla from this spirit. 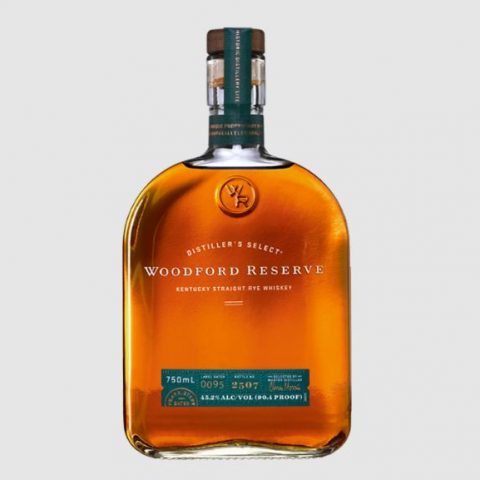 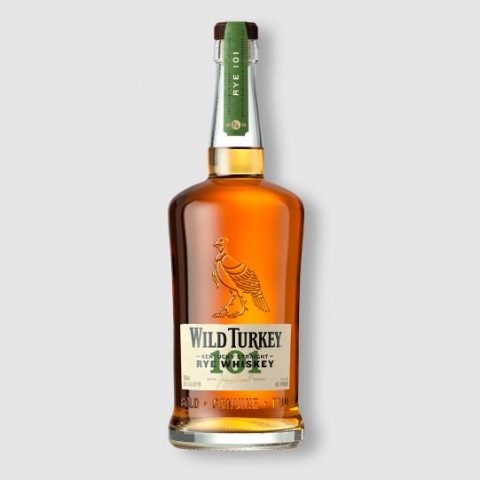 A product from one of the most well-known whiskey brands, Wild Turkey 101 Kentucky Straight Rye Whiskey, has a signature spiced smoke finish. This warming spirit tastes smoky throughout, adding a layer of flavor on top of the spice. Wild Turkey ages its liquor for at least four years, creating a bright amber coloration. 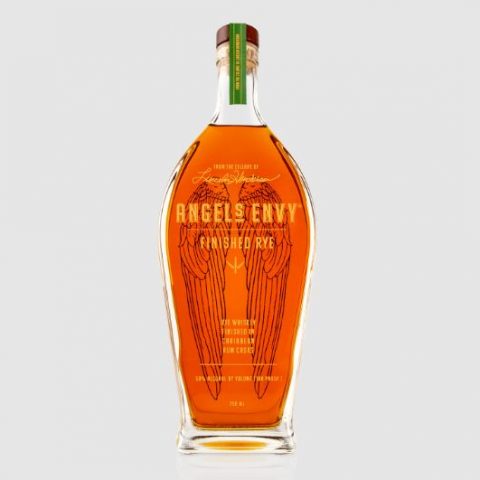 Angel’s Envy Rum Cask Rye uses a unique 18-month aging process in Caribbean rum casks to create a whiskey different from any other. You’ll notice flavors of sweet rum in this whiskey with soft oak notes. The finish is sweeter than other spicier rye whiskies but ends quickly, inviting you to take another sip.

An American classic, rye whiskey has reemerged as a staple in the United States since the end of prohibition as it was before. Check out these options for our list of the best rye whiskey to keep stocked in your bar.

If we happened to miss your favorite spirit, let us know in the comment below! We might add it to our list if it’s a great option.