MyBartender > Brands > 10 Most Expensive Rums in the World
Brands

10 Most Expensive Rums in the World

When we pay a lofty price for any product, we expect the highest quality. The most expensive rum is thus the most high-quality rum.

Each notable rum brand has a special reserve that bestows unique characteristics of taste and mouth texture that set it heads and shoulders above the rest.

If you’re willing to shell out the big bucks for the most expensive rum, you’ll be rewarded with a memorable drinking experience to savor and celebrate.

Read on to discover the most expensive rum on sale today. 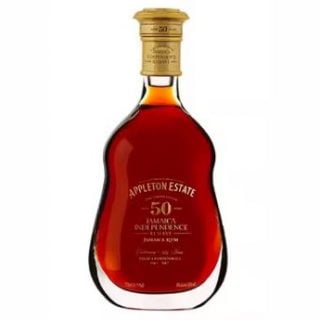 It is a rum blend with a flavorful palate and aroma of vanilla, cinnamon, maple, and orange peel that goes down very smoothly. 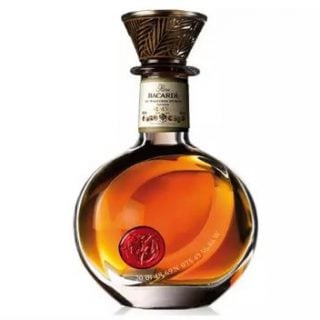 Bacardi is one of the world’s most well-known rum producers, founded by Spanish immigrant Facundo Bacardi in Cuba in 1862. The Ron Bacardi de Maestros de Ron Vintage MMXII is one of their most exclusive bottles, with only 1000 bottles available for purchase.

This blend features 20-year-aged rums from 8 of Bacardi’s historic master distillers who all worked directly with the founder. 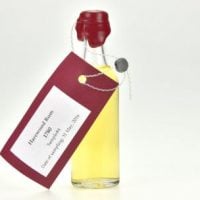 One of the most expensive rums on my list, the Barbados Private Estate 1780 is from the Harewood family’s private collection. As the name suggests, this Barbadian rum was made in 1780 and has sat in a perfectly preserved cellar for over 200 years.

There are only 16 bottles available for auction. The palate has been described as “lethally powerful,” although I doubt you’d be purchasing this bottle to drink it. 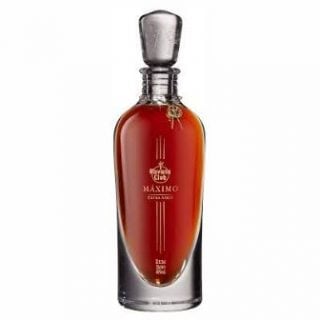 Havana Club is another Cuban rum company that expresses deep pride in the strict rules and methods involved in Cuban rum making. Their Maximo Extra Anejo is the pride and joy of their stock, displaying the height of Cuban rum mastery. Only 1000 bottles are sold each year.

The dark amber rum yields a dry yet sweet palate of chocolate, vanilla, and dried fruits with a spicy finish. 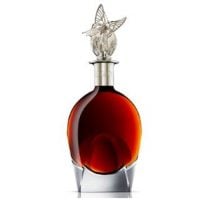 Purported to be the most expensive rum in the world. Angostura is a rum and bitters maker out of Trinidad and Tobago, and Legacy blends seven of the company’s most exclusive aged rums.

Opening a bottle of this dark amber rum floods the nose with tropical fruit and floral aromas, with a complex palate that starts with dried fruit and ends with spices and nuts. 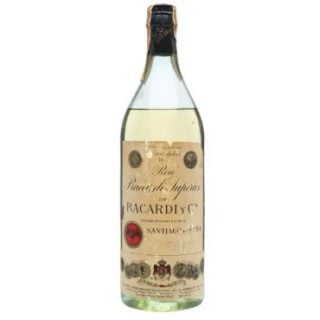 Bacardi Superior Rum Bottled in Spain in the 1940s

Bacardi’s signature rum is the Carta Blanca, which they produce in mass quantities throughout the year. The Superior Rum is a limited-edition Carta Blanca rum that was distilled in Cuba but bottled in Spain in the 1940s.

Thus, this bottle is nearly 80 years old and auctioned for over 2000 dollars. It’s lauded for a considerably high, pure alcohol content. 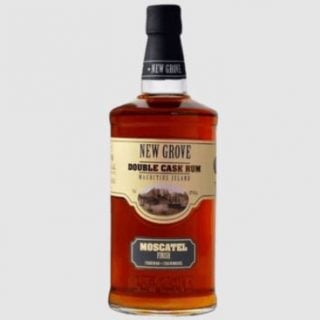 New Grove is a rum company out of Mauritius, offering an expensive yet accessible double-cask rum. The New Grove Double Cask Moscatel Finish is an elegant sipping rum, with a unique sweetness from the muscatel cask finish.

You get a smooth, silky rum with rich flavors of honey, coffee, and vanilla. 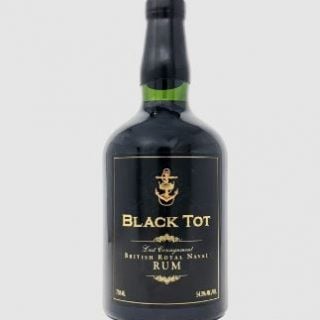 This special, iconic, and highly alcoholic rum is what’s left of the British navy’s rum reserves. From the 17th century to the 1970s, the British navy allotted sailors a ration of rum, which was high quality and tasty enough to also be served at royal weddings and events.

Today, the navy has 1000 bottles of Rum Tot left for purchase, with a whopping 54% abv and intense flavors of dark chocolate and coffee. 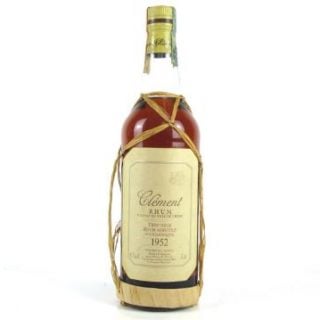 Another lesser-known rum company, Habitation Clement is a rum producer that originated on a now-defunct plantation in Martinique. The Tres Vieux 1952 is a legacy of the original plantation, and one of the only rums to come from pressed sugar cane juice instead of molasses.

This is a dry rum you should pair with a Cuban cigar to bring out notes of spiced fruit. 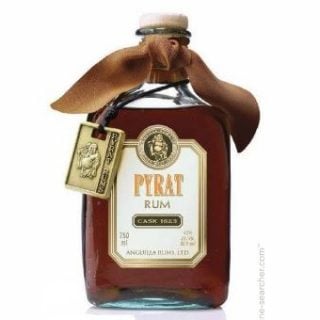 Pyrat Rum is a dark rum producer that pays homage to the Caribbean for its sugar and Asia for pioneering the first distillation of sugar. The Pyrat Rum Cask 1623 is a 40-year-aged blend of nine different rums with Pyrat’s characteristic flavors of caramel and honey intensified by the long aging process.

The most expensive rums offer quality, and in most cases, a rich iconic history. Many of these bottles are limited editions, with a small reserve per year. Others are centuries-old, with less than 20 left on earth.

After exploring my list of the most expensive rums on earth, I’d love to hear if you’ve been lucky enough to get your hands on one in the comments below.