Apples are enjoyable all year round, but something about that crisp, sweet, and tart flavor goes so well with fall. Think apple pie, bobbing for apples, and apple cider.

Apple cocktails can be sweet, juicy, or comforting when combined with warm spices. Apple-flavored vodkas span the spectrum of what is possible with this popular fruit.

Keep reading for the details on the best apple-flavored vodka you’ll find. 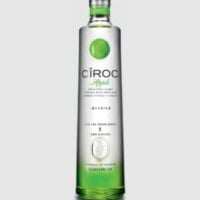 Ciroc uses French grapes in their vodka, distilling it five times for smooth drinking. The Ciroc Apple Vodka captures the flavor of a juicy, crisp green apple. Try this vodka in an appletini drink as you enjoy the last long nights of a long summer. 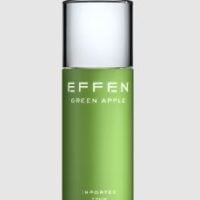 Effen, a vodka brand from Holland, also has a green apple vodka. The Effen Green Apple Vodka is refreshing and smooth, with a clean, tart, and delicately sweet flavor.

Have you ever snuck out a piece of apple as your grandmother made her famous pie? This Effen vodka adds that refreshing, nostalgic flavor to your favorite cocktail. 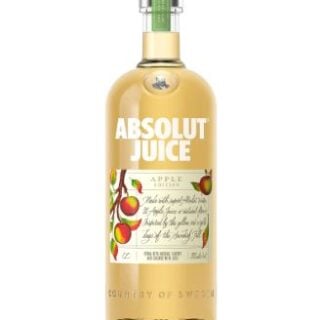 Try this appley vodka in a hot toddy or even added to a lemon-lime soda. 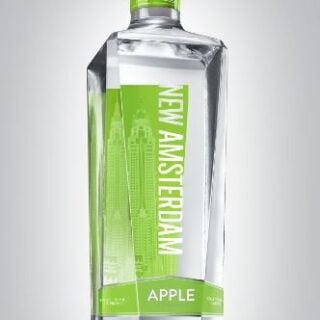 New Amsterdam Apple Vodka is distilled five times and filtered three times in a process that results in a smooth, clean vodka with 40% ABV. The apple flavor of this one is similar to the other green apple vodkas here, refreshing, with a balance between sweet and tart.

Try with tonic, ice, and garnish with mint. 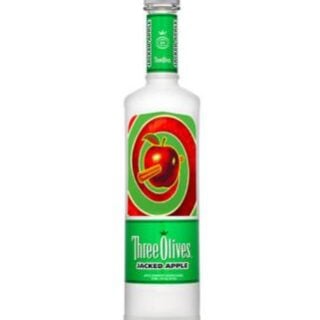 Three Olives Jacked Apple Vodka has something no other apple-flavored vodka does. They’ve cracked the code and made a vodka that tastes precisely like Apple Jacks cereal.

It’s a candy sweet vodka that leads with cinnamon and finishes with that shiny red apple flavor. Drink it straight, or surprise your friends by adding it to their favorite cocktails. 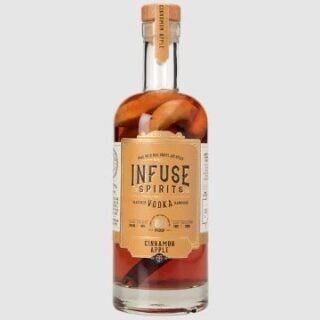 Infuse Spirits Cinnamon Apple Vodka is also a sweet, cinnamon-flavored dessert like vodka. Infuse Spirits uses real fruit and spices to flavor their vodkas, so you will see cinnamon and spices floating at the top of the bottle.

While great as a warming shot or addition to club soda or cider, this would also help make a great sauce to top apple pie or cobbler. 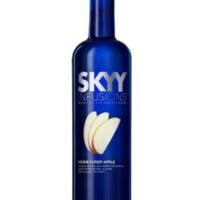 With their Skyy Infusion Honeycrisp Apple Vodka, Skyy captures the flavor of one of the most popular apples. Honeycrisps are a sweet apple variety. As such, this vodka has a juicy and sweet flavor complemented by a slight tartness and a touch of cinnamon.

Combine it with cranberry juice for a sweet and tangy taste experience.

Apples come in so many different varieties. Red. Green. Sweet. Tart. Juicy. Dry. Some apples are great with cinnamon, and some work well to sweeten up the flavor of tart berries.

The possibilities of apple vodka are as endless as the possibility of apples. This juicy flavor is often loved but underused in cocktails.

Leave a comment and let us know which of these is your favorite apple vodka for your cocktails. 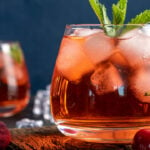 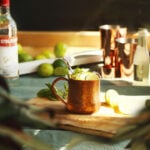