The Moscow Mule is a popular and refreshing vodka cocktail consisting of vodka, lime juice, and ginger beer.

Some historians place the Moscow Mule’s origins in New York City, while others claim that it originated in Los Angeles.

The first account of the Moscow Mule dates to 1941, with a major rise in popularity soon thereafter. Today, Moscow Mules are a classic cocktail with numerous varieties that are on the menu at every bar.

Below, you’ll find a list of the best vodka for a Moscow Mule. 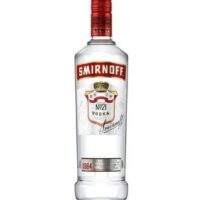 The most famous Russian vodka and biggest global seller, Smirnoff originated in Russia as a family distillery in 1864. Smirnoff vodka is a corn-based vodka that is triple distilled and filtered ten times for one of the smoothest finishes of any vodka on the market.

Its subtle flavor profile is highly versatile and the go-to bottle for any cocktail. 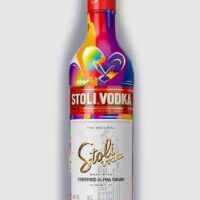 Also known as Stoli, Stolichnaya Vodka originated in Latvia in 1938 and is the pioneer of flavored vodkas. The original Stoli vodka flavors recipe hasn’t changed since its inception, consisting of a blend of wheat and rye.

Stoli is a smooth vodka with a bright, medium-bodied palate featuring citrus rind, pastry frosting, and talc. The finish is clean, with a spicy kick that tastes great with ginger beer. 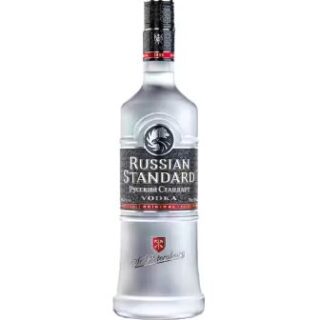 The result is the smoothest and cleanest vodka you’ll find on the market. It’s a delicious option for sipping or classic cocktails like a Moscow Mule. 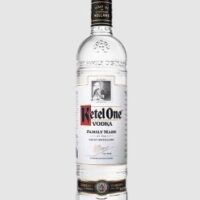 Ketel One Vodka has a delicious aroma of honey and citrus, with a crisp, velvety palate and a long finish. It really is one of the best vodkas around. 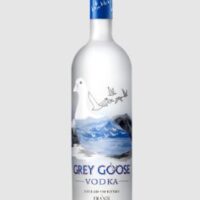 Grey Goose Vodka is the most famous French vodka brand on the market. The French distillery takes pride in controlling every aspect of vodka production, from harvesting the single-source winter wheat crop to bottling and distribution.

Grey Goose Vodka has a floral aroma, a sweet, well-rounded palate, and a robust finish with hints of toffee. 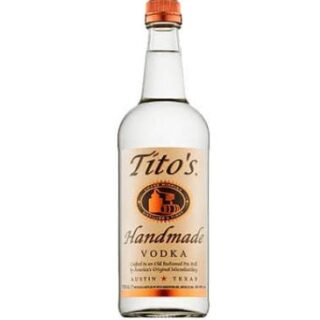 Tito’s Handmade Vodka is a double-gold medal winner at the World Spirit Championship and received four stars from Spirit Journal. It has a subtly sweet palate with a slight corn flavor and creamy consistency. It stands out with a spicy, black pepper finish. 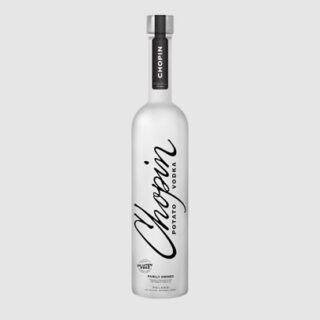 The potato vodka variety is one of the most decorated vodkas, earning double and triple gold ratings from various International competitions. The potato supplies an earthy and creamy palate and a full-bodied mouthfeel with a long, smooth finish. 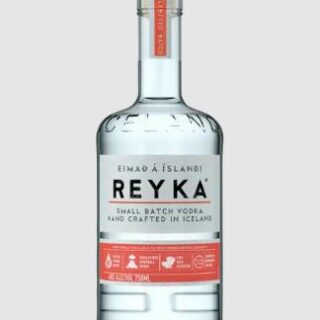 Reyka Vodka is an Icelandic vodka distillery with a one-of-a-kind distillation process that relies on only the natural resources of Iceland’s icy, glacial, and volcanic bounty. Reyka vodka uses lava filtration, sources its water from glacially fed springs, and only undergoes one distillation. 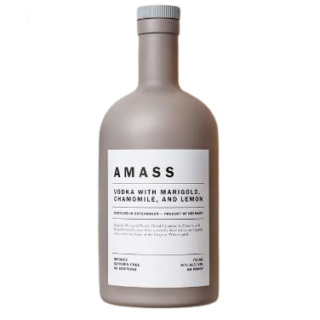 Amass is a unique botanical vodka brand that originated in Denmark before moving to California. Amass is a wheat-based vodka that blends wheat with various fresh herbs and botanicals sourced from California’s vast and fruitful bounty.

Amass Vodka thus has the most creative and different flavor profile, starting with a citrus and lemon candy aroma, followed by a palate of bitter lemon, grass, and iced tea. The floral and sweet finish tastes wonderful with the spicy and tangy Moscow Mule ingredients. 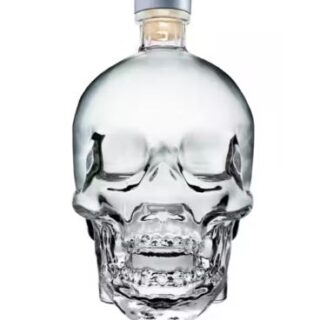 The newest vodka producer on the list, Crystal Head Vodka is a Canadian distillery that debuted in 2008 through the partnership of John Alexand and famous Comedian-actor Dan Aykroyd.

Crystal Head vodka uses locally sourced Canadian corn that uses semi-precious crystals to filter it into a clear, clean, and delicate spirit. The velvety palate has sweet hints of vanilla with a sweet and buttery finish.

The best vodka for Moscow Mule cocktails comprises a diverse array of brands that span the geographical, ingredient, and budget spectrum.

After using the different brands you’ve read about in your Moscow Mule cocktails, let us know which one made the tastiest drink in the comments below. 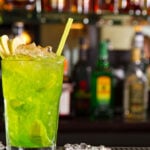 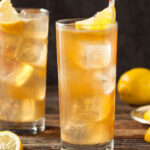