Pina Coladas are a creamy and delicious combination of coconut, pineapple, and rum blended in a frothy adult milkshake.

Rum is a Caribbean native spirit made from sugar cane and pairs perfectly with the tropical bounty of coconuts and pineapple.

Even if you can’t make it to the beach, you can invoke a tropical state of mind from the comfort of your home by whipping up a batch of pina coladas for your friends.

Read on to discover the best rum for Pina Coladas. 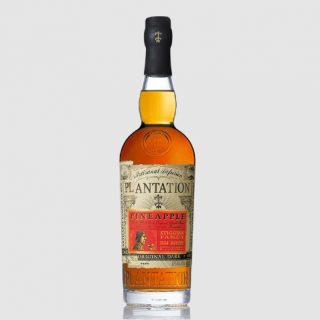 This delicious dark rum is named for the Charles Dickens character, Reverend Stiggins. The pineapple-flavored rum is a blend of both Plantation’s signature 3 Stars rum and Plantation Original Dark rum, infused with pineapple fruit and bark.

This award-winning rum has a smokey pineapple aroma with intense flavors of banana and pineapple and a smokey finish. 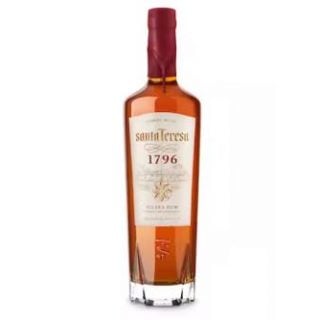 Santa Teresa 1796 is a longstanding Venezuelan sugar plantation and distillery that was founded in 1796 and began producing rum in 1830. The Santa Teresa 1796 rum is a single-estate rum with a deep red-amber color that delivers a rich palate of nuts, leather, dried fruit, dark chocolate, cinnamon, and vanilla. 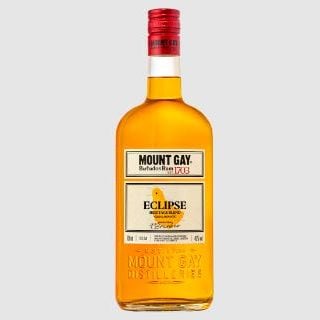 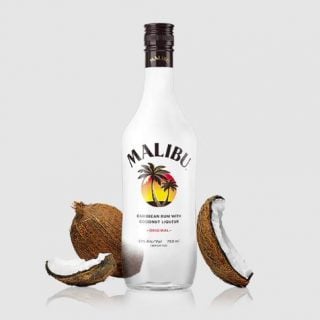 The ultimate Pina Colada rum, Malibu Rum, is a coconut-flavored rum manufactured in the West Indies. Originating in the 1980s, Malibu has since become a gold standard for tropical fruit cocktails. 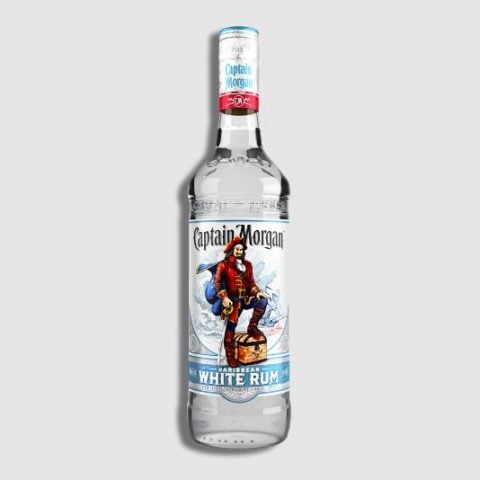 They have a limited-edition tiki rum, which is a gold rum infused with pineapple flavor that is a popular addition to Pina Coladas and other rum cocktails. 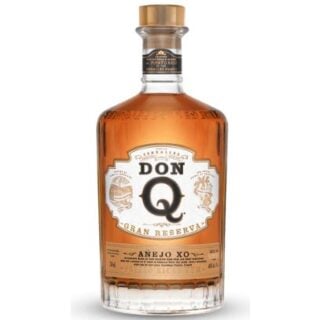 Don Q is a Puerto Rican rum distillery from the famed Serralles sugar cane family. The Serralles family has owned and operated Don Q over multiple generations since 1865.

Don Q Gran Reserva is a high-end balance of rums aged between 9 and 50 years. It has a delicious balance of sweet and dry flavors that is as delicious neat as it is in a cocktail. 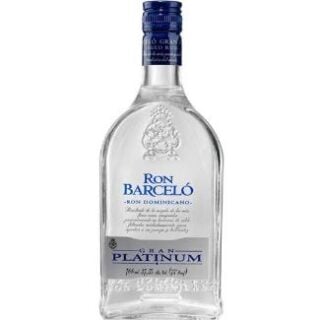 Ron Barcelo is named for Spanish immigrant and founder Julian Barcelo, who began producing rum upon immigrating to the Dominican Republic in 1930. 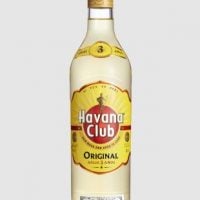 The best Havana Club Rum for a pina colada is the 3-year-aged Havana Club 3, a white rum with a fruity, sugarcane flavor. 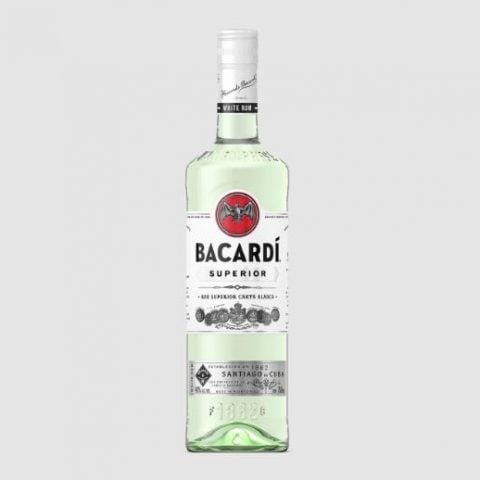 Named for founder Facundo Bacardi, a Spanish immigrant to Cuba, Bacardi is now one of the biggest spirits companies in the world. Bacardi Carta Blanca white rum is a household fixture in bars and home liquor cabinets around the world.

Their white rum has a harsh bite that works well with the creamy, sweet, nutty nature of a Pina Colada. 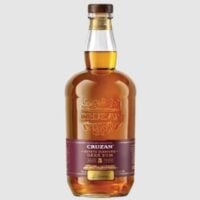 Founded by the Nelthropp family on their Estate Diamond in St. Croix, Cruzan uses the centuries-old well and sugar crop built by the family in the 1700s to create a line of delicious, blended rums.

Cruzan also offers a delicious coconut-flavored white rum that will create an even more powerful coconut flavor for your pina Coladas.

Pina Coladas are as rich and creamy as a dessert, bursting with coconut and pineapple. The best rums for pina Coladas on my list encompass white rum, spiced rum, and flavored rum.

Let me know which rum made the tastiest pina colada for your tropical cocktail hour in the comments below!