Rum is a spirit made from fermented sugar cane juice; both come proudly from the Caribbean.

There’s no better way to experience Dominican culture than to try a Dominican rum, whether in a Daiquiri or on the rocks. Read on to discover my list of iconic Dominican rum brands. 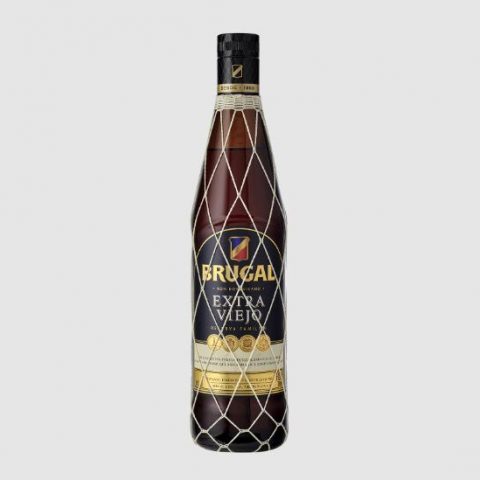 Founded by Andres Brugal in 1888, Brugal is a high-end Dominican rum brand with five generations of Master Distillers who continue to learn from the founder’s traditions.

Brugal features a white rum and four signature aged dark rums. One of the most awarded bottles is the Extra Viejo, a smooth, aged rum with a palate of orange peel, spices, and vanilla. 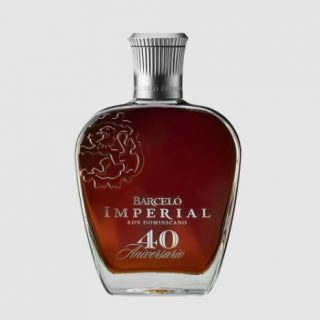 Named for founder and Spanish immigrant Julian Barcelo, Ron Barcelo originated in 1930 and continues to be a favorite local rum with growing worldwide popularity. Ron Barcelo uses fresh sugar cane juice from their own crop of sugarcane to create a wide variety of blends and aged rum.

Their latest imperial Premium Blend 40 Anniversary is a perfect sipping rum with a wonderful depth of flavor. 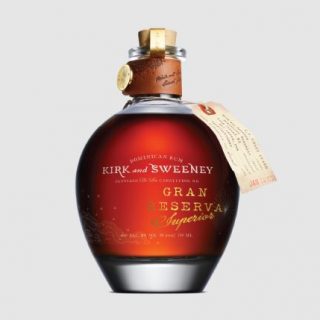 Named for a famous prohibition-era rum-running ship, Kirk and Sweeney is a hand-crafted rum made from high-grade Blackstrap molasses. Not only have Kirk and Sweeney's rums won awards from spirit competitions, but they’ve also garnered praise from Forbes, Rolling Stone, and UpRoxx. 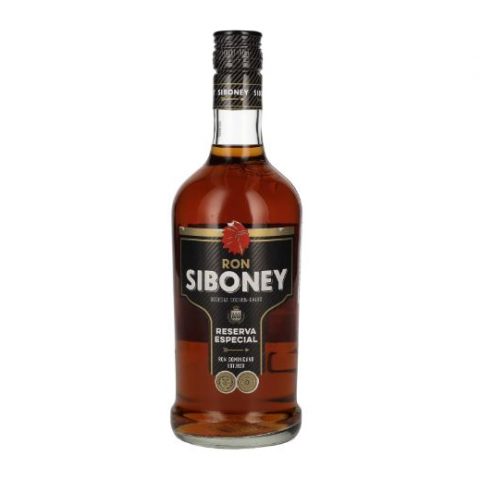 Founded in Santo Domingo in 1920, Siboney brought a Cuban master distiller to create their line of rums, thinking Cuban rum would be a bigger seller in the U.S. Siboney is a lesser-known brand, but their signature gold and white varieties have earned medals in the San Francisco World Spirits Competition. 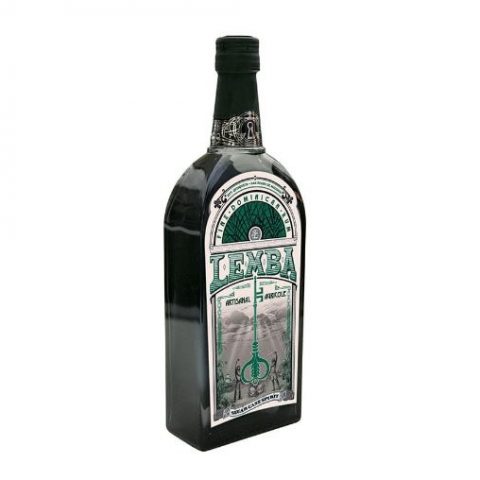 Lemba is a Dominican rum company that uses Spanish-style techniques to create unique, young rums aged for one year. Their rarest rum is the Lemba Artisanal Agricole Rum, a French-style rum that isn’t aged at all.

It is a clear rum with an understated floral flavor and dry finish that makes for the perfect cocktail spirit. 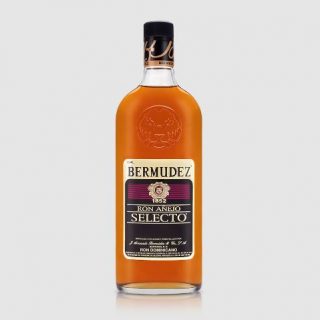 Founded in 1852, Bermudez is proudly the first Dominican rum company that originated during the fight for Dominican independence. Bermudez offers a balanced line of white and dark rums. 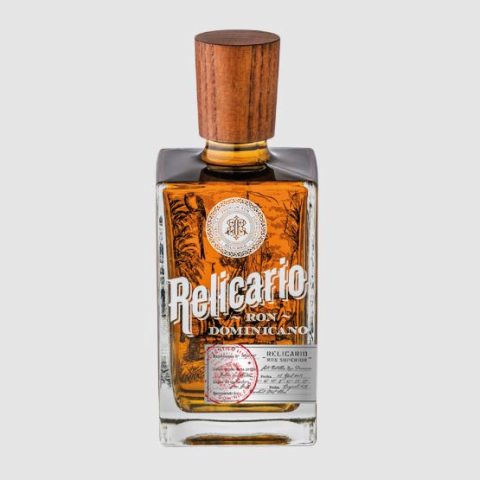 Meaning “reliquary” in Spanish, Relicario Ron Dominicano got its name according to a legend that its rum recipe was stored inside an ancient reliquary. Relicario offers light rum aged between 5 and 15 years.

The most decorated Relicario variety is the vermouth finish, aged between 5 and 10 years, with a palate containing botanical and slightly bitter notes.

The Dominican Republic has a long list of distilleries, rich in history and pride in the Dominican rum-making traditions. Whether you’re looking for white or dark rum, the Dominican rum brands I’ve listed above have something for everyone.

Do you have a favorite Dominican rum? Leave a comment below!