The Perfect Bourbon Cocktails to Make this Fall

Slip into cozy with a fall bourbon cocktail with our list of perfect bourbon cocktails for a crisp fall day. These fall cocktails feature seasonal flavors like pumpkin, cinnamon, maple syrup, and apple cider for a delicious sipping experience.

Whether you’re hosting a Halloween party or watching the leaves change colors in the backyard, I have the perfect fall bourbon buddy. 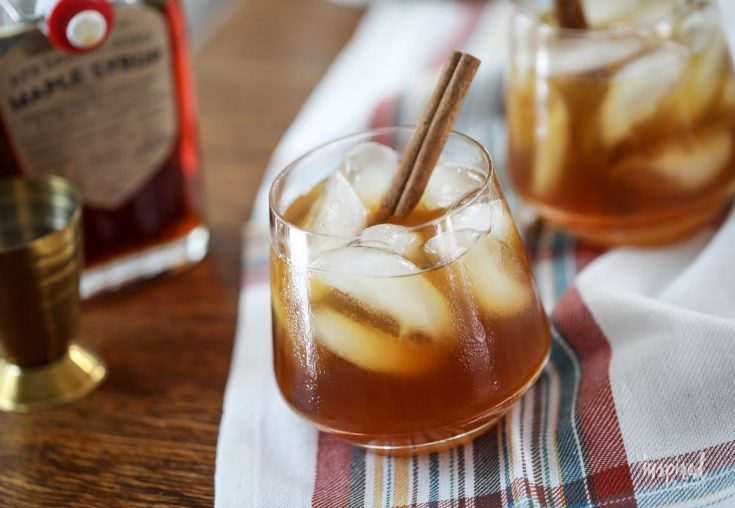 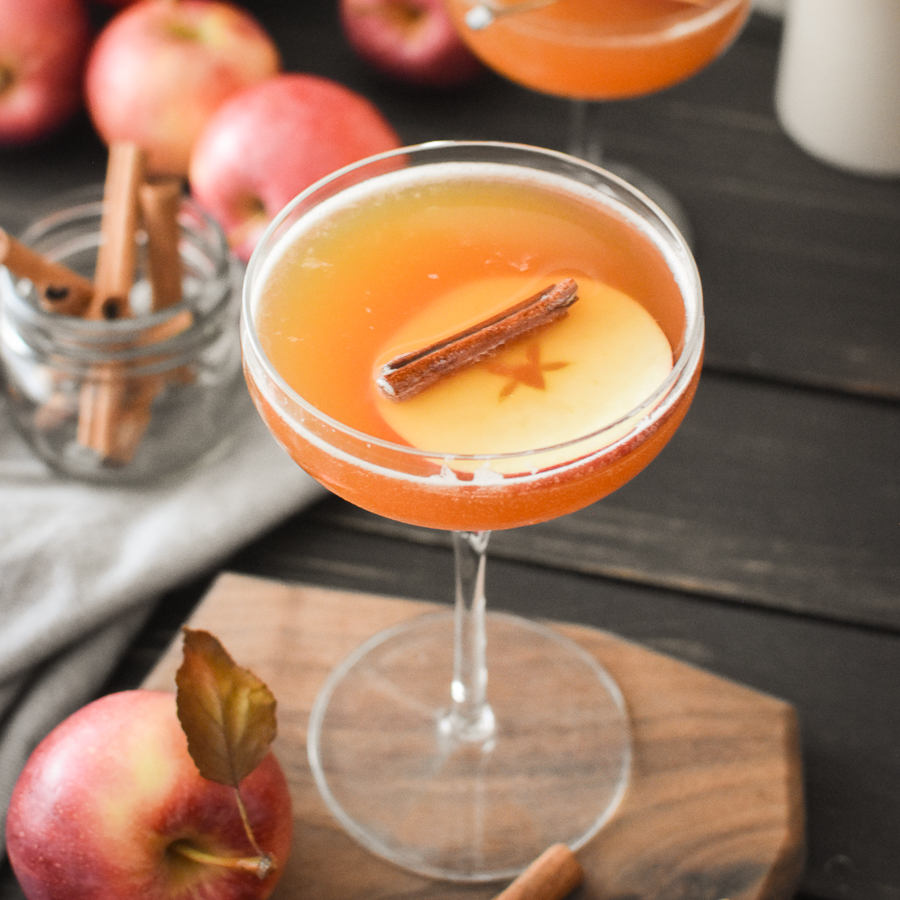 Autumn Apple Bourbon Cocktail - The Foodie and The Fix 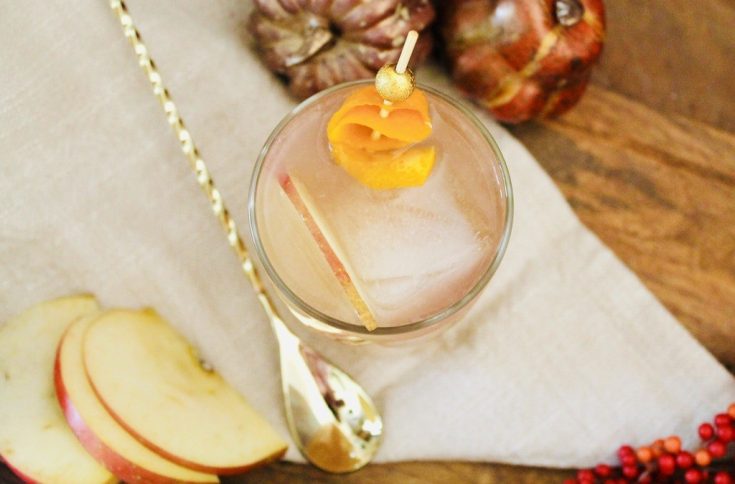 The juicy apple bourbon fall cocktail is fresh, sweet, and a little zesty. The sweetener used in this cocktail is the fall-appropriate choice: maple syrup. A lemon peel brightens the overall heft of this sweet and sleepy cocktail. And a dash of Honeycrisp apple juice as a mixer helps unify the cocktail’s flavor. 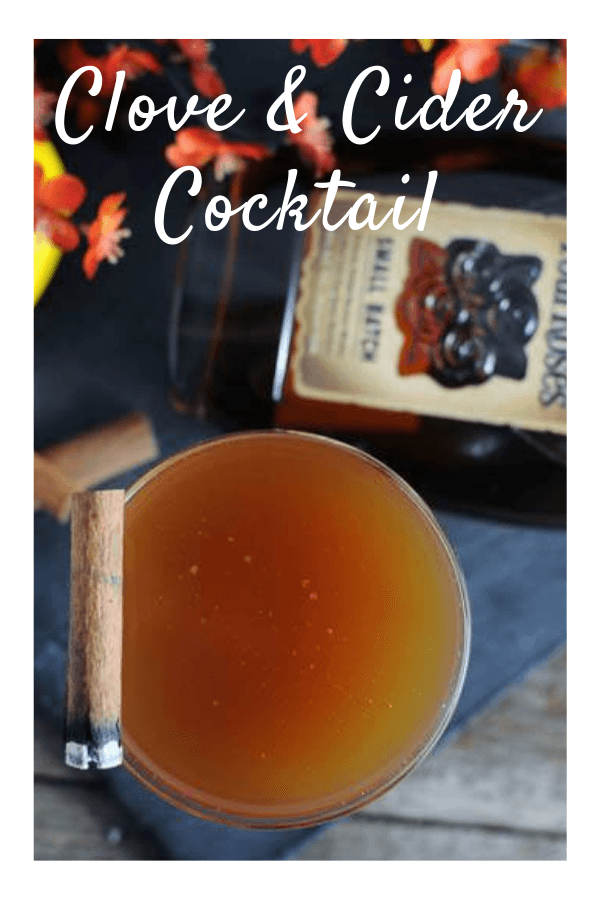 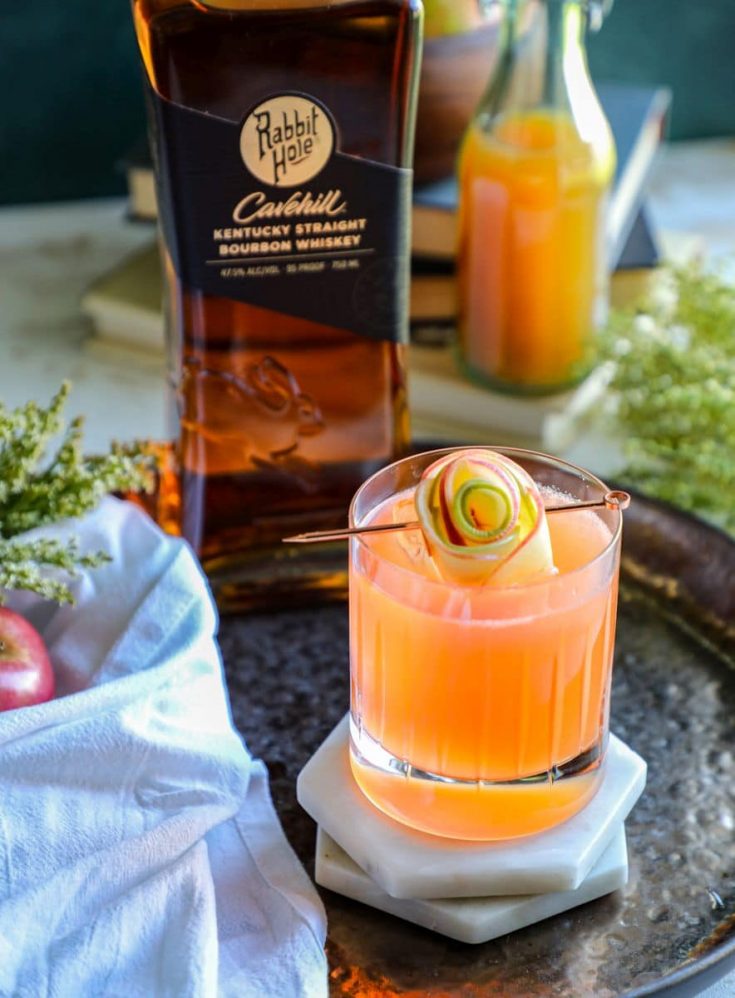 The aptly named Fall Back is a bourbon and apple-cider-based cocktail with a fall-forward flavor profile. This drink is sweetened with Gran Mariner and simple syrup, although maple syrup can be used as a festive alternative. A dash of lemon juice to balance the sweetness tickles the palette and a slice of apple (or cinnamon) tops the drink. 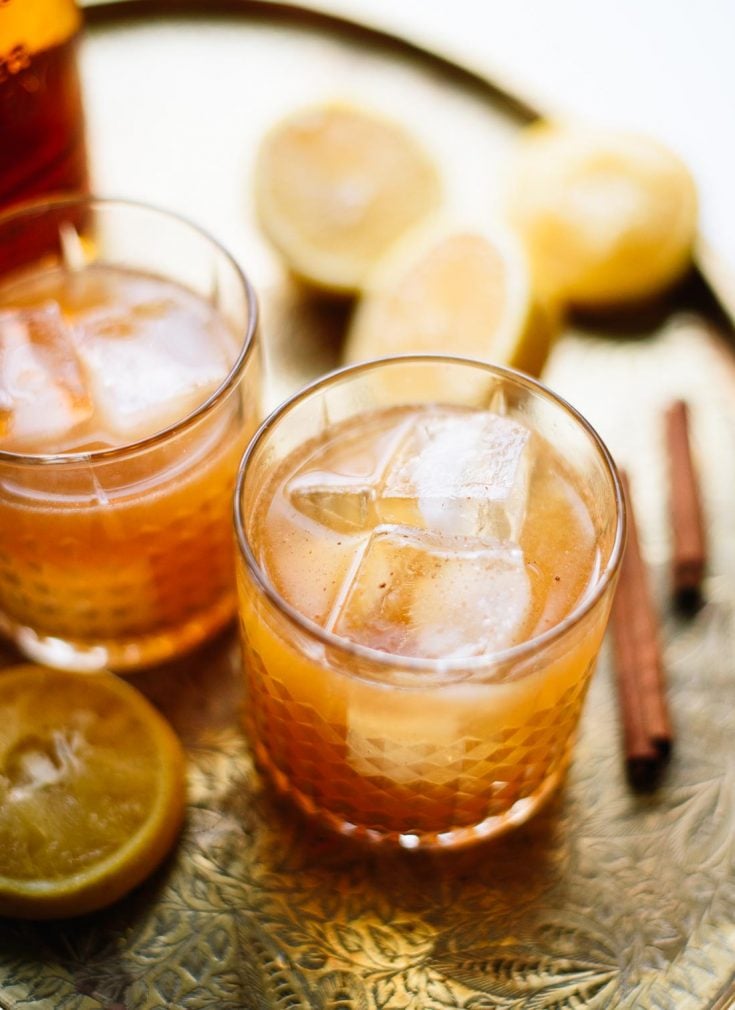 The cinnamon maple whiskey sour is a simple fall classic. This drink features equal parts bourbon and lemon juice for a simple yet balanced flavor. Sweeten this drink to your liking by adjusting the amount of maple syrup included. This simple cocktail is finished with a pinch of cinnamon for a hint of fall flavor. 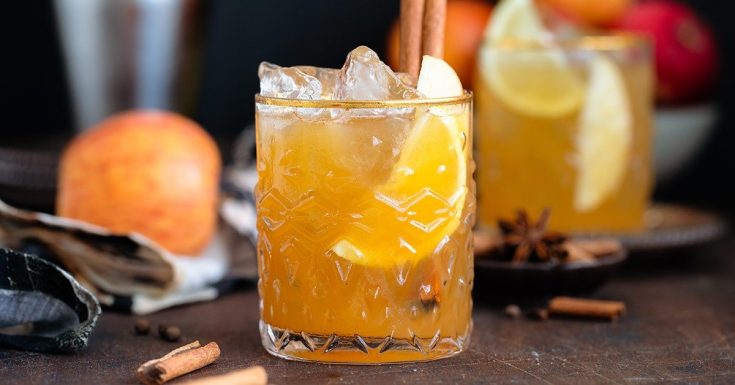 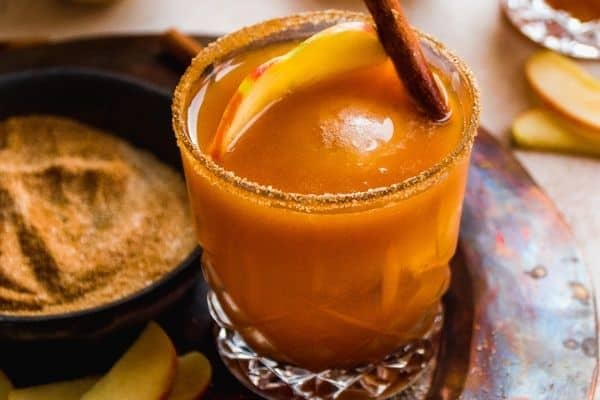 The cozy maple pumpkin bourbon cocktail with apple cider is special because it uses real pumpkin puree to flavor the drink. Alternatively, you can use pumpkin spice for a similar flavor and a more viscous texture. This drink is sweetened with cane sugar and maple syrup. Altogether this is a hearty cocktail made for one. 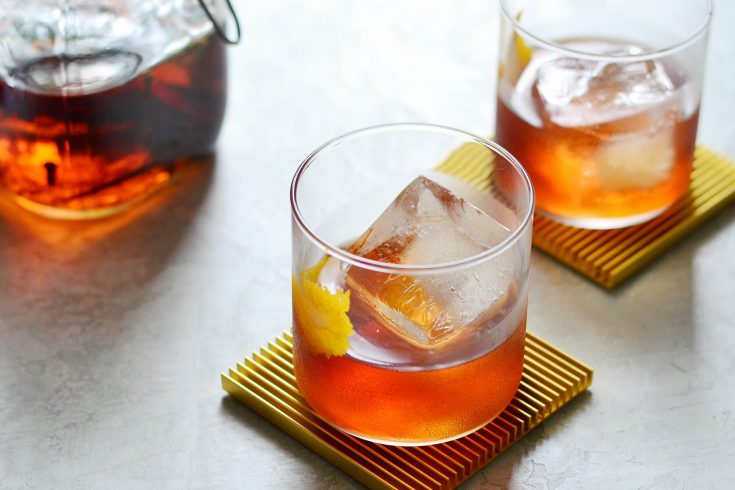 The fall-spiced old-fashioned cocktail is a spin on the classic old-fashioned. This cocktail recipe uses maple syrup instead of cane sugar as a sweetener to evoke the fall mood. Star anise, cinnamon, and vanilla bean are infused into the cocktail for a rich fall flavor that pairs nicely with a high-rye bourbon. 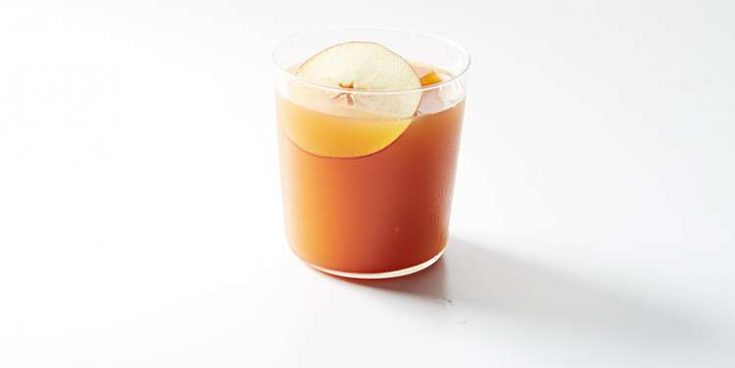 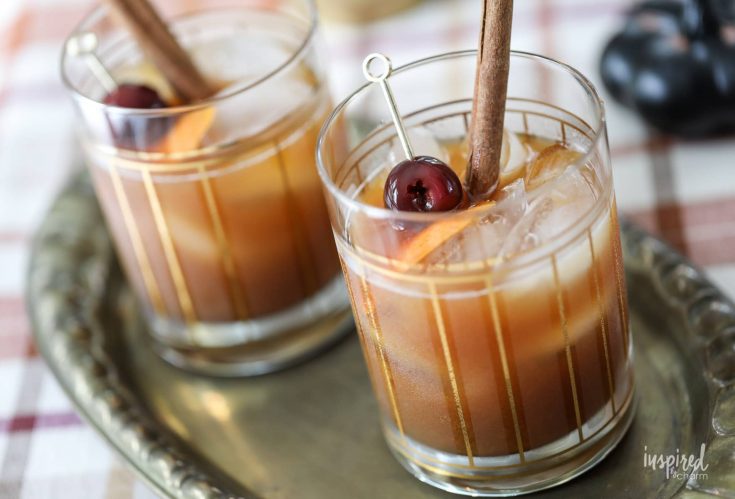 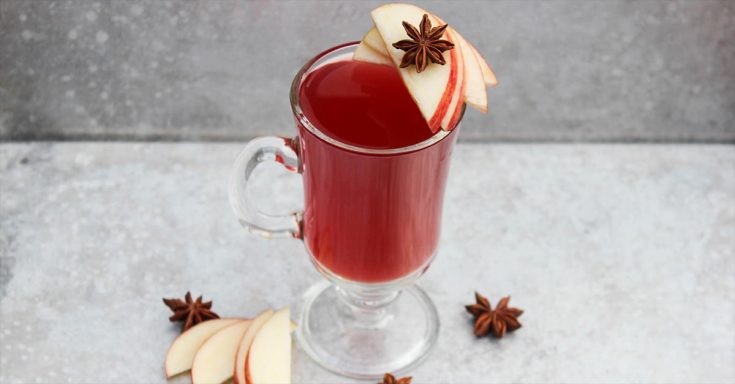 The cranberry apple hot toddy is a deliciously warm and fruity cocktail. This fall take on the classic bourbon hot toddy features cranberry and apple juice for a sweet kick and lemon juice and star anise for a little zest. Because it's a hot toddy, this cocktail is sweetened with honey. 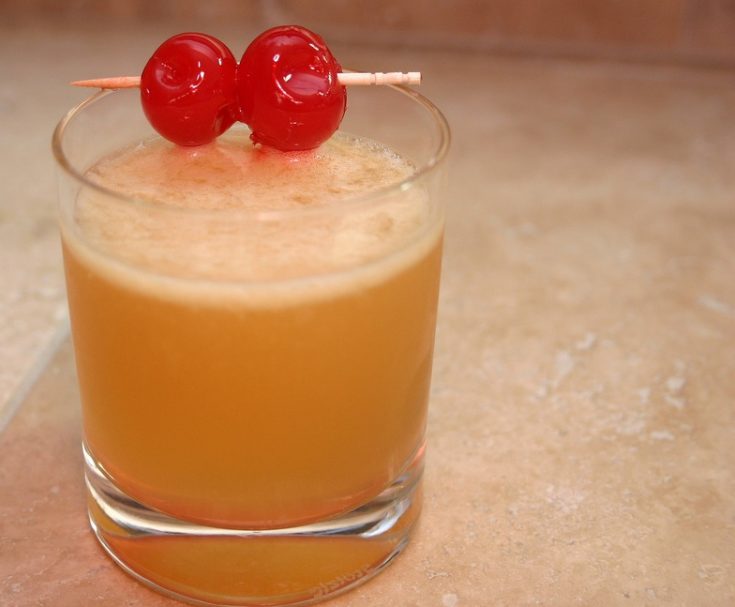 The bourbon sour is a fall minimalist's dream. All of the fall aesthetic with minimal fuss. The bourbon sour is a classic sweetened with super fine grain sugar. An orange peel and a shot of lemon juice brighten the bourbon, making a relaxing and refreshing cocktail for the cool autumn months.

I hope you’ve found your new favorite fall bourbon cocktail. Embrace the season with bold fall flavors like those in the cozy maple pumpkin bourbon cocktail with apple cider or keep it simple with a bourbon sour. Either way, enjoy your fall season!

If you prefer vodka for your autumn drinks, be sure to try out some of these fantastic cocktail recipes!