Many remnants of Barbados’ colonial past have been preserved as historical monuments, surrounded by tropical rainforests or overlooking the turquoise waters of the ocean.

Some of the oldest historical sites are sugarcane plantations and, consequently, rum distilleries. Barbados is one of the key producers of both products.

So if you’re looking for a delicious rum rooted in centuries of distilling tradition, check out my list of Barbados rum brands below. 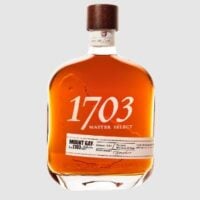 They offer a variety of high-end gold and dark rums aged in Oak barrels. For sipping, the 1703 Master Select has a wonderful raisin, toast, and spice palate. 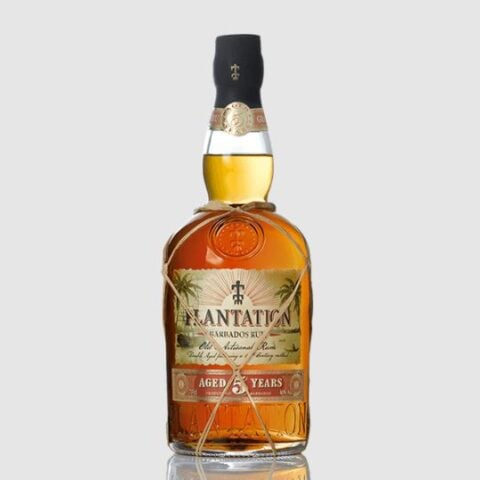 According to Plantation Barbados Rum Distillery, rum and sugar cane production both originated in Barbados. They take pride in their pivotal history as the originators of Caribbean rum by offering a well-rounded line of white, gold, and dark rums.

One of their most awarded rums is the 5-year aged gold rum that gets a French cognac barrel finish, instilling a complex flavor profile.

Opened by the Seale family in 1996, Foursquare uses the family’s four generations of master distillers to create some of the most awarded rum blends in Barbados.

One of their fan favorites is the Foursquare Sovereignty single blended rum using rums aged between 14 years that get a second casking for an additional 11 years. 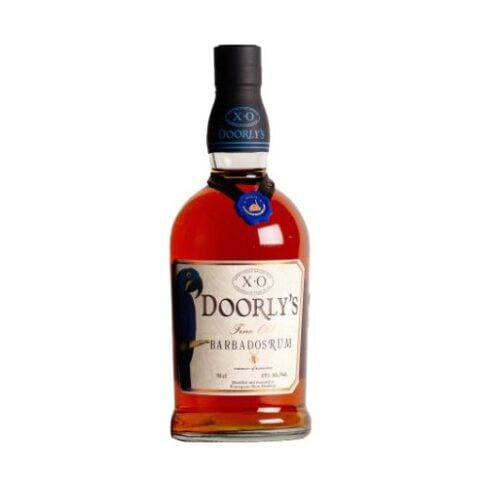 Another brand from the Seale family’s Foursquare Distillery in Barbados, Doorly’s offers a more affordable and accessible line of white, gold, and dark rum that range in age from 3 to 14 years.

Doorly’s top seller is the XO which is first aged in both Oak and sherry casks, delivering a palate of toffee, vanilla, and raisins. 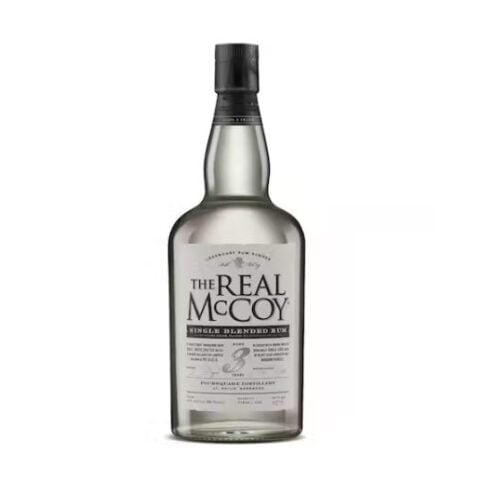 Named for prohibition-era rum runner Bill McCoy, The Real McCoy Rum company honors the traditions of rum making popular during the 20s and 30s. Their rum uses blackstrap molasses, distilled in small batches, and aged between three and 12 years.

The 3-year white rum is a great rum for sipping and cocktails, with a buttery, sweet, and coconutty palate.

Barbados rum is a source of pride in this paradisiacal island nation, and the rum distilleries on my list are a testament to the centuries-old history of rum production.

After sipping your way through my list, let me know which Barbados rum you enjoyed the most in the comments below!